The Mandalorian on Disney Plus showed that a great Star Wars story can be about a badass with a blaster who has no need for magic powers or laser swords. Tales from the Galaxy’s Edge thrusts you into one of those stories for yourself and is the perfect VR game for anyone who always preferred Han Solo to Luke Skywalker.

The original game was already worthy of a spot on our best Oculus Quest games list thanks to its great FPS gameplay and Star Wars wow factor; now with the Last Call DLC. Tales from the Galaxy’s Edge has firmly cemented its place as one of the best Star Wars games out there, thanks to the new campaign levels that make the whole experience feel much more satisfying and complete.

We hope Last Call won’t be the last we see of this Batuu adventure, but even if it is, this Star Wars story is one that any fan with a VR headset will want to be a part of.

No need for space wizards

Unlike most Star Wars games, Tales from the Galaxy’s Edge places you in the shoes of a humble droid technician (turned space adventurer) rather than a Jedi. You have no lightsaber or force powers and must instead equip yourself with more traditional blasters to take on pirates who brought down your cargo ship in this first-person shooter VR game.

Once you have finished the main quest from the original game you can continue the story with the Last Call DLC. This time around you’re out on a quest to hunt for an ancient Sith artifact hidden by the Jedi in previously unexplored regions of Batuu; however, the evil First Order isn’t keen to let you have it for yourself.

While the story is the same kind of quintessentially Star Wars adventure we’ve come to know and love from the franchise the game’s blaster-focused gameplay comes as a breath of fresh air for fans tired of the Jedi.

Using a wide range of blaster types including – our favorite has to be the pump-action blaster shotgun – and a few handy thermal detonators you can put on your best Mando impression as you try to rinse through the waves of enemies while dodging incoming fire.

The DLC missions will take a few hours to complete – depending on how quickly you can dispatch foes and solve the game’s puzzles – and gives the whole game’s campaign a more complete feeling; you’ll also finally feel like your upgrades were worth the credits you invested.

You’ll get more time to hang out with several familiar faces too including iconic droids R2-D2 and C3-P0 as well as the fan-favorite pirate from the animated shows Hondo Ohnaka – possibly the best Star Wars character ever created. As in the main game these cameos feel like meaningful additions to the plot rather than unnecessary fan service.

The other tales of Galaxy’s Edge

If you do want to swing a laser sword around, there is still something for you here. The Last Call DLC expands on the story of the main game’s ‘tales’ – side stories featuring the Jedi and an IG-88 Bounty hunter respectively.

The continuation of Jedi padawan turned knight Ady’Sun Zee’s story sees you practice with new lightsaber skills and force powers to solve some short-but-sweet puzzles. The IG-88 mission turns you into a literal killing machine with on-rails shooter action that will have you mow down enemies like a true bounty hunter.

Again, the tales stories feel very much secondary to the main plot, but they’re still a lot of fun and are great minigames to play with friends and family who want to try out some quick-fire VR experiences.

Free Microsoft Office: How to get Word, Excel and PowerPoint without spending money iPhone and iPad get game via Nvidia GeForce Now 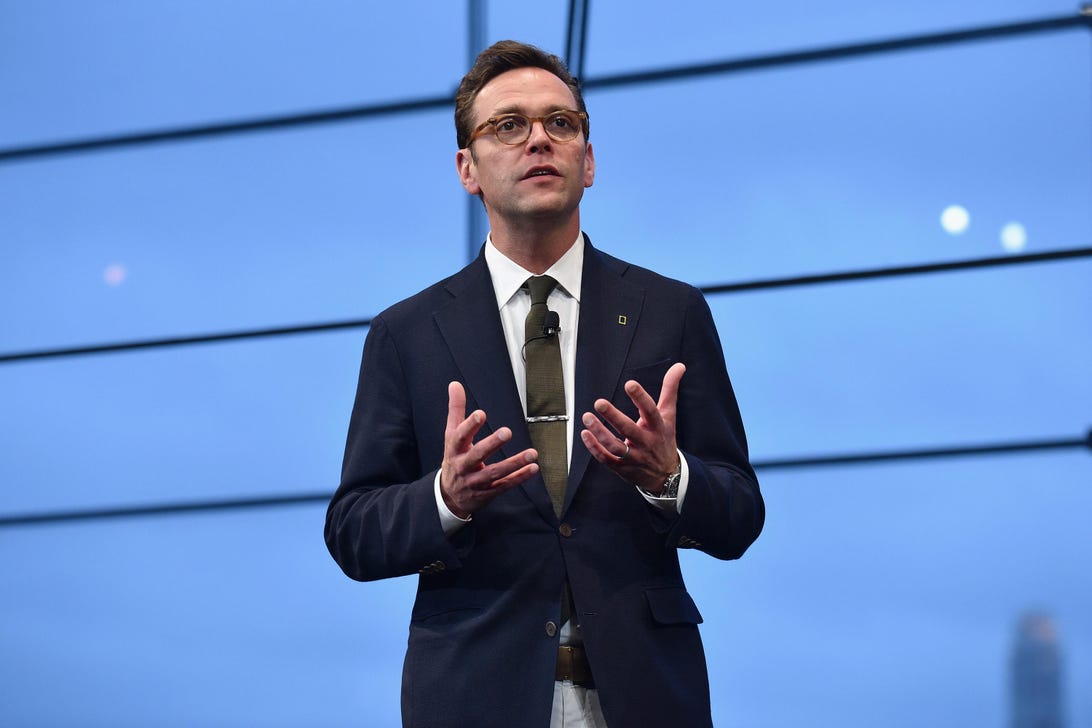