Mounting a TV above a fireplace seems like the most logical spot. It’s out of the way, looks nice and is often the most convenient place to put it in a room. However, there are serious issues with such placement.

If you’re only planning to watch this TV occasionally, then it’s probably fine. But if it’s your main TV you’re going to watch for hours every day, make sure you read about all the potential issues mentioned below.

If you’re considering above-the-fireplace mounting, I’ll presume you’ve already considered how you’re going to run power and signal (HDMI or wireless) to the TV, and how you’re mounting it to the brick/stone/whatever. These are concerns too, but easily fixable. There are bigger issues, though.

Viewing angle: Yes, a TV over a fireplace is too high (aka, ‘The sore neck’)

Ever sit in the front row of a movie theater? Some people like it; most don’t. That sore neck you get from staring up at the screen? Imagine that every time you watch TV. Most people find staring up at something for long periods to be uncomfortable. Worse, it might seem fine at first, but then you develop a neck issue later.

Not surprisingly, one of the first Google autocomplete results after “TV over fireplace…” is “too high.” This isn’t a rare issue.

Sure, this won’t be a problem in some rooms. The fireplace might be low, you might be reclining to watch TV, you might be far enough away that you’re just barely looking “up” at it. But if you’ve ever had neck issues, often from something work-related, this aspect is something to consider as it could make such an injury worse.

Most of us would much rather look slightly down at a TV. It’s a much more natural position (similar to what’s recommended by OSHA for monitors). Ideally you should be able to keep a neutral/relaxed neck position to watch your TV, which will vary depending on your sofa/seating position and so on.

Your TV will be off-axis

Nearly every TV on the market today is an LCD. There are higher-end models from LG, Sony, and Vizio that are OLED, but otherwise, regardless of the marketing name, it’s an LCD.

Most LCDs look significantly worse if you’re not looking at them straight on. Even the few degrees below their centerline, like you’d have sitting on a sofa looking up at the TV, can make the image look profoundly different than what it looks like directly on-axis.

This is fairly easy to fix, though you’ll need specific equipment. Some wall-mounting brackets let you pivot the TV downward, so it’s directly facing the seating area. Keep an eye out for models that do. Flat-mounting the TV on the wall (the cheapest solution) might make your TV look worse.

Heat and soot damage to your TV

There is nothing worse for an electronics product than heat (OK, maybe water or kicking it could be worse, but you get my point). Increasing the operating temperature of the TV can shorten what should be a lively and reliably long life.

Worse, the soot from the fire can get into the TV’s innards, doing nothing good. Worse worse, the damage will be slow and over time, not right away, so the TV will likely fail sooner than it would have otherwise, but still beyond the length of your warranty.

This won’t be an issue for everyone. If you don’t, or can’t, use your fireplace, then this won’t be a problem. A gas fireplace might not have soot, but if the wall above is warm to the touch, that heat is going to warm your TV too.

Though stylish and popular, mounting a TV above a fireplace probably isn’t the best option for you or your TV. Placement is a big issue, and location and TV height can be significant factors when it comes to picture quality.

For more TV tips and tricks, check out our recommendations for TV picture settings to change, why it’s usually not a good idea to increase your television’s sharpness control, and the best time to buy a TV. Plus, a fix for muffled TV dialogue and 7 solutions for hiding ugly TV wires.

You can follow his exploits on Instagram and his travel video series on YouTube. He also wrote a bestselling sci-fi novel about city-sized submarines, along with a sequel. 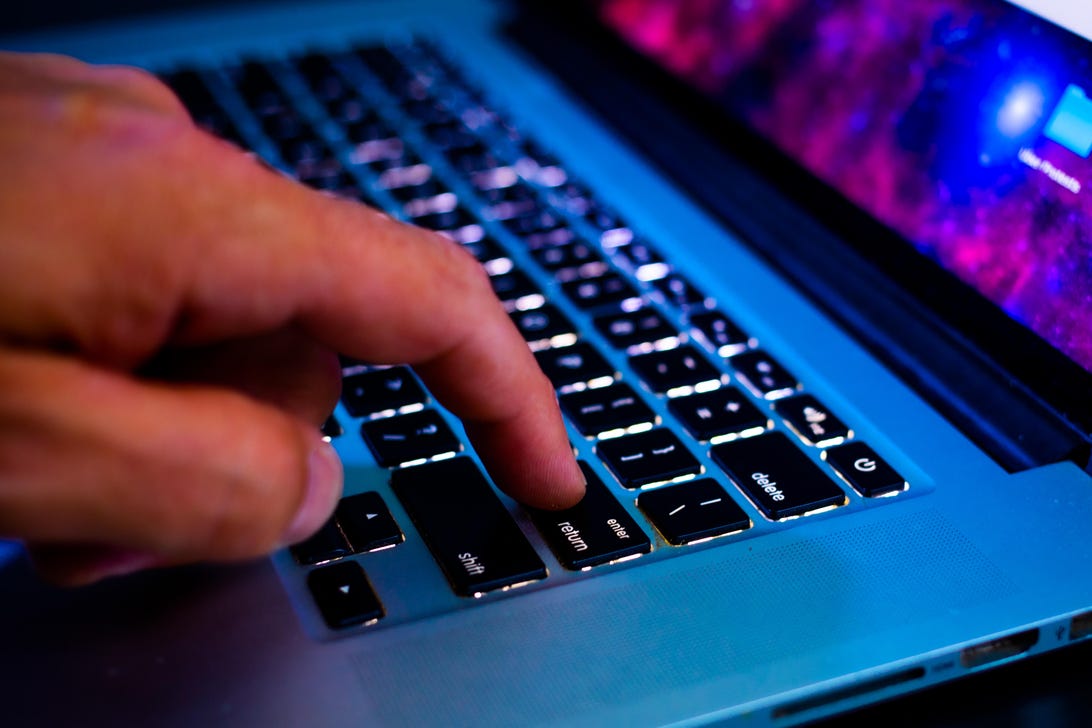 Last chance for $35 YouTube TV: Price jumps to $40 on Tuesday

Want to download Windows 11? You need to do these two things first