It’s not unusual for a budget-friendly laptop to have a couple of upgradeable or replaceable parts. For the new Surface Laptop Go 2, though, Microsoft made much of it user replaceable including the display, keyboard and trackpad, the SSD storage and Surflink cable, and the battery can be replaced by Microsoft or a service provider as well.

Even with a laptop as serviceable as the Go 2, it’s typically not so small, thin and light. This updated version has the same premium design as the original from 2020. It’s still built around a 12.4-inch touchscreen with a tall 3:2 aspect ratio and a 1,536×1,024-pixel resolution. The lid is aluminum while the base is aluminum and polycarbonate with glass fiber. It’s 30% post-consumer recycled content.

The laptop will be available in platinum, ice blue, sandstone and a new sage color. It weighs just 2.5 pounds (1.1 kilograms).

Inside, Microsoft updated the processor to an 11th-gen Intel Core i5-1135G7 processor that, while not the latest, should give this capable performance for school or business basics. The consumer version can be configured with 4GB or 8GB of memory (unfortunately, the memory is onboard so it can’t be increased later), while the commercial model will go up to 16GB of RAM. SSD storage options are 128GB or 256GB.

The base model will sell for $599 with the Core i5 CPU, 4GB of RAM and a 128GB SSD. (That base price converts to approximately £475 or AU$835.) Frankly, 4GB of memory in a $600 laptop, regardless of how nice it looks, is borderline laughable. Especially since it can’t be upgraded. Also, as with the 2020 base model, the new base model does not include a fingerprint reader in the power button. And, although Microsoft said it’s improved the webcam, it’s still 720p instead of the 1080p cameras found in many new ultraportables.

Still, if you’re looking for something slim and small with a premium design for less than $600 — and you don’t want a Chromebook — this might be a good place to start. The new Microsoft Surface Go 2 is available for preorder Wednesday from Best Buy or Microsoft and is expected to ship on June 7. 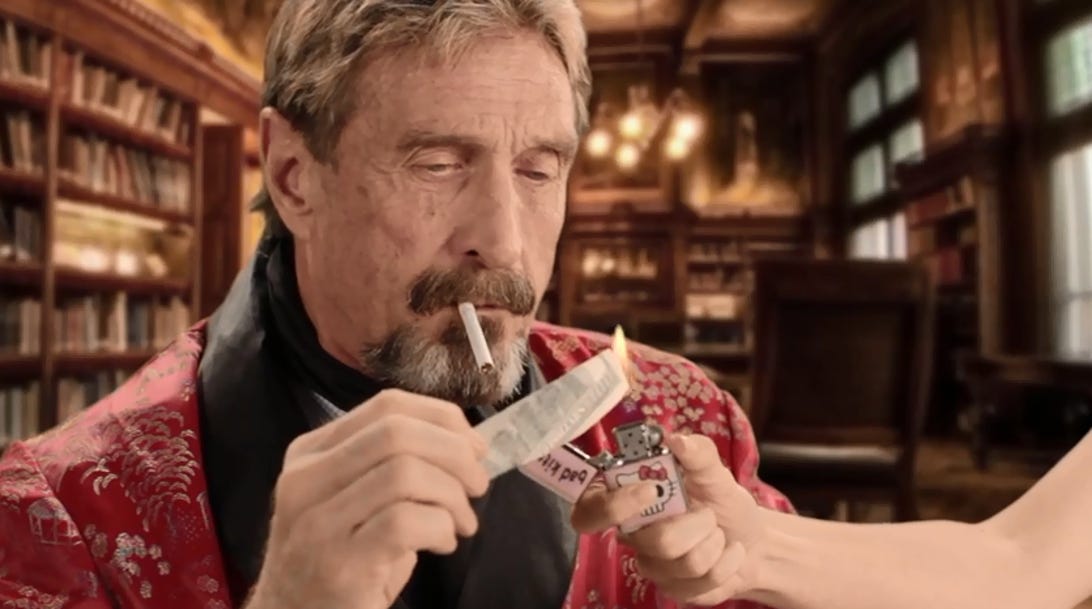 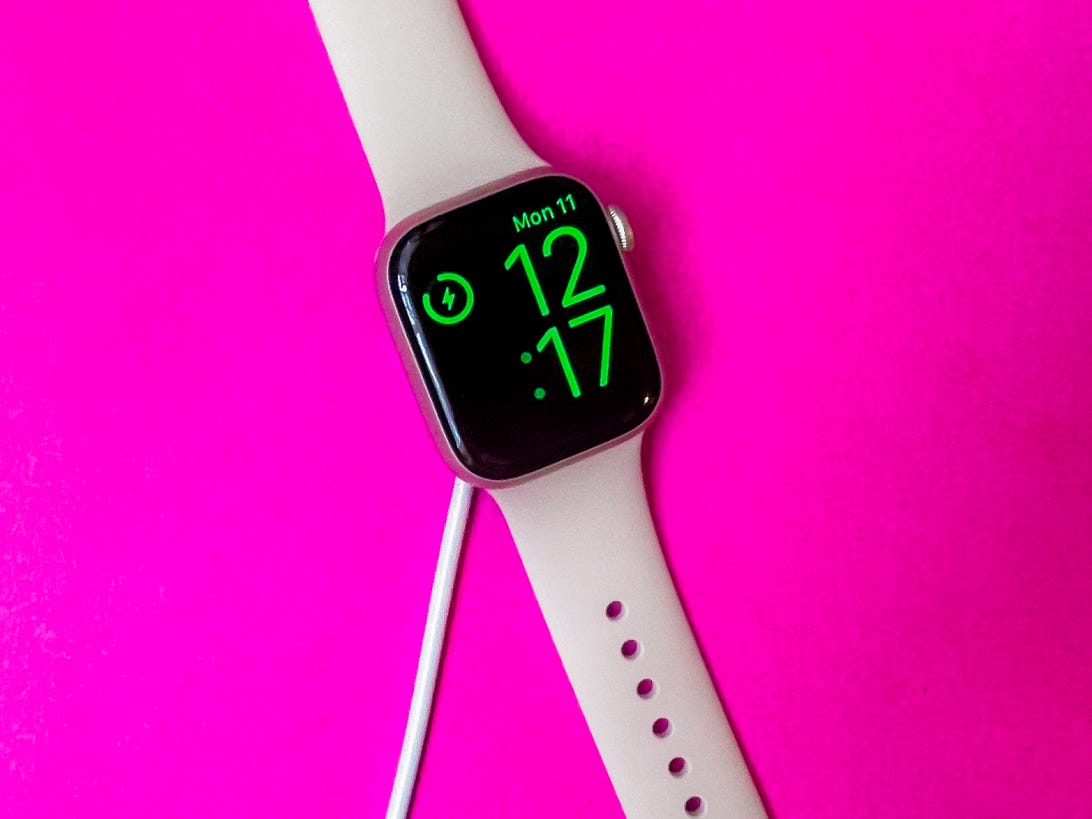 Dallas boy, 9, is youngest of 10 killed at Houston festival