T-Mobile is adding new travel benefits to its pricier tiers, including 5GB of data per month while roaming internationally, Wi-Fi on more flights, a free AAA membership and discounts at the gas pump.

T-Mobile has new travel perks timed for the summer season, a grab bag of benefits that won’t excite everyone, but it’s always good to see better international roaming benefits.

Some of these benefits are better versions of T-Mobile Tuesday perks, hinting at what we could see added to the carrier’s mobile service next.

With its latest “un-carrier” move T-Mobile isn’t adding a new streaming service but is instead upping its travel perks. As part of its latest “Coverage Beyond” virtual event on Thursday, the carrier announced a host of new programs including slightly faster free international data, free Wi-Fi on more flights and discounts on gas at Shell stations.

T-Mobile has long offered free international data and texting in over 210 countries with a number of its plans, but data speeds were capped at a painfully 128 Kbps. Starting on June 21 the carrier is bumping up that speed to 256 Kbps, an improvement that should allow for better handling of tasks like email or basic web browsing even if it still doesn’t allow for video calls or video streaming.

“[256 Kbps] is great for basic navigation and basic web browsing, and a lot of things that people do when they internationally travel,” said Mike Katz, chief marketing officer at T-Mobile.

For reference, Zoom recommends connections of at least 600 Kbps for one-to-one video calls in non-HD, “high quality” while Netflix recommends 1 Mbps connections to view content in standard definition (or at 3 Mbps for 720p HD).

Those on T-Mobile’s priciest Magenta Max unlimited plans will get 5GB of free high-speed data each month at “up to 5G speeds” in the over 210 countries it already offers free international roaming.

Those with Magenta plans will get a similar benefit in 11 European countries where Deutsche Telecom operates (Deutsche Telecom is a majority shareholder in T-Mobile). This includes Austria, Croatia, Czech Republic, Germany, Greece, Hungary, Macedonia, Montenegro, Poland, Romania and Slovakia.

After the 5GB are up your speeds will drop down to 256 Kbps, though T-Mobile will still offer faster data available that start at 512MB of high-speed data and unlimited calling for 24 hours for $5 per day. T-Mobile is still not including calls with its international benefits, leaving its 25 cents-per-minute rate intact, though calls over Wi-Fi are free. Travelers are consuming data the most, Katz said, and when they make calls, they’re usually around Wi-Fi.

While still not a massive upgrade, the improvements continue to put T-Mobile ahead of AT&T and Verizon for basic connectivity, each of which charges $10 per day for those on its unlimited plans to be able to use your regular talk, text and high-speed data in over 210 countries. Depending on your plan, AT&T and Verizon also require you to opt into their respective travel pass programs or risk being charged significantly higher pay-as-you-go rates.

Beyond the incremental data jump, T-Mobile is also expanding its Wi-Fi on planes partnership to include American, Alaska Airlines and Delta flights on June 21 with free Wi-Fi on United Airlines coming in the future. T-Mobile has offered Wi-Fi on planes through GoGo since 2014 and the company says that option will remain as well.

Beyond traveling abroad and in the air, T-Mobile is also adding a couple of new perks for those moving around domestically including a free year of AAA’s $60 per year Classic plan and 25 cents off of Shell gas through Labor Day weekend via the company’s T-Mobile Tuesdays app and Shell Rewards. T-Mobile says the offer allows for a discount for up to 20 gallons per week, which makes out to $5 saved if you buy up to the cap.

It’s interesting that T-Mobile is adding new perks after rival AT&T removed HBO Max from its priciest wireless subscription tier. T-Mobile CMO Katz declined to comment on if any of the carrier’s plans would bundle in HBO’s streaming service now that the entertainment company is no longer owned by AT&T.

“If there are opportunities for us to build more value into our proposition for customers, we’re certainly open to looking at it,” Katz said. 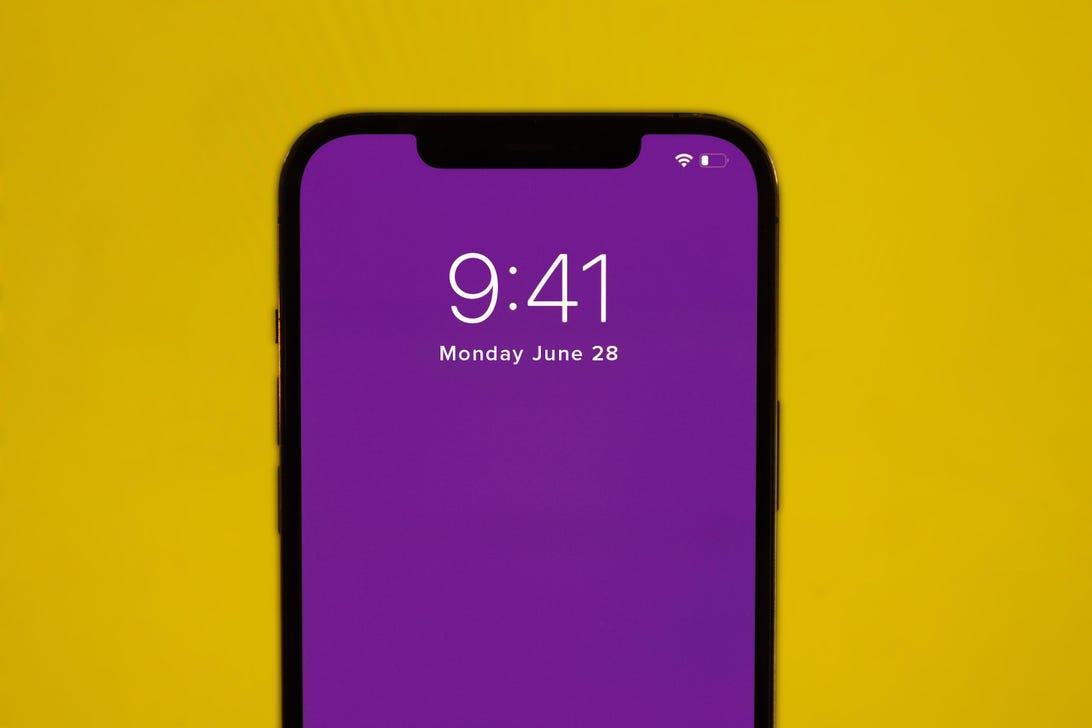