Taking a quick screenshot on your iPhone, whether it’s an iPhone SE, iPhone 6, iPhone 11 or iPhone 12, is a simple process, but it varies depending on which iPhone model you have. Screenshots are a quick and convenient way to show off a high score in your favorite game, save text on a webpage for easy access later on, or help a friend troubleshoot an issue. And when I say screenshots are easy, I mean it. Especially on an iPhone. You quickly press a couple of buttons on your phone, the screen flashes, you share or save it, you’re done. That’s it.

The way you capture a screenshot changes based on whether you have an iPhone with Face ID or one with Apple’s infamous home button. Either way, though, it’s a simple process you’ll master after your first try. I promise.

Have an iPhone with a home button? Do this

If you have the new iPhone SE, or any iPhone with a home button for that matter, press the home button and the sleep/wake button at the same time.

You don’t need to hold the buttons in for an extended amount of time. In fact, if you do that, nothing will happen. It’s a quick press. You’ll hear a camera shutter sound from your phone and a thumbnail preview of the screenshot will gently glide to the bottom corner of your screen.

From there, you can either keep taking screenshots (don’t worry, the thumbnail won’t show up), or tap on the image to edit and share it.

Have an iPhone with Face ID? Here’s what to do

If you have an iPhone X-style device — you know, with a notch at the top of the screen like the iPhone 11 and iPhone 12 — then you’ll need to do things a little differently since there is no home button.

Just get your timing right, and you’ll see your screen flash followed by a small preview image. If you do press the buttons for too long, your iPhone will give you the option to turn your phone off. If you keep holding, you’ll activate the Emergency SOS feature that automatically calls for help. You don’t want to do that! So, just a quick press, OK?

If taking a video is more useful to you than a screenshot, that’s possible too, and we walk you through recording your screen. Now that you know how to take screenshots, make sure you learn all of the iPhone’s hidden features in iOS 14 and the best features of iOS 14. If you like to know what’s coming, here’s a list of new features in iOS 15. 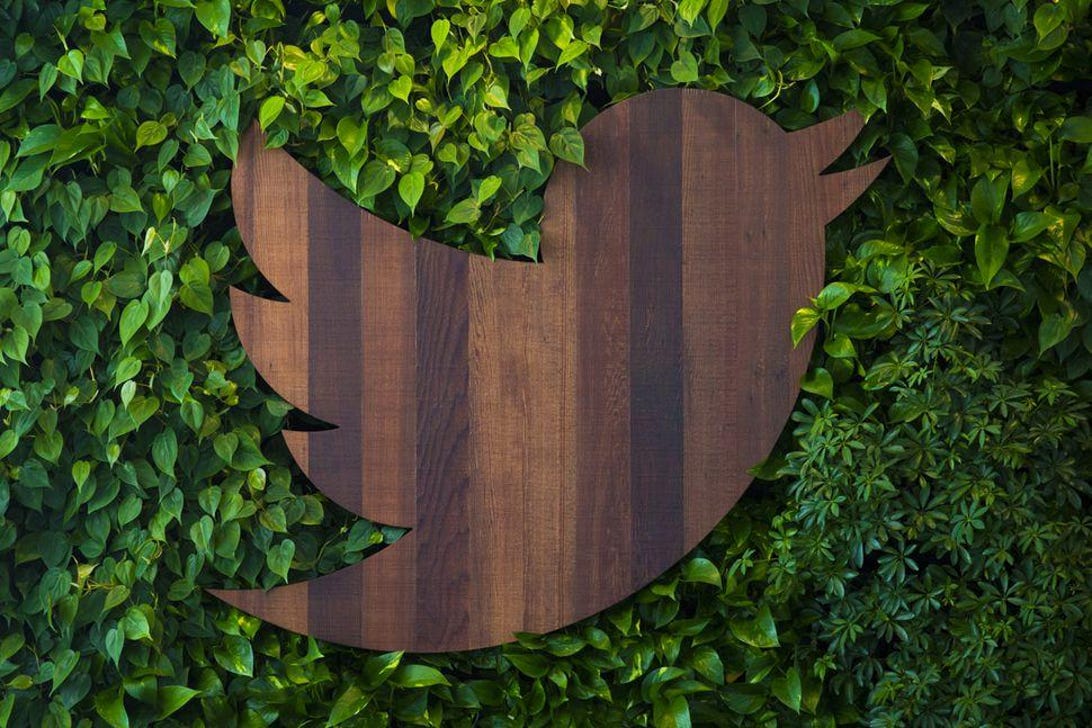 Twitter is testing little profile icons that show up in replies 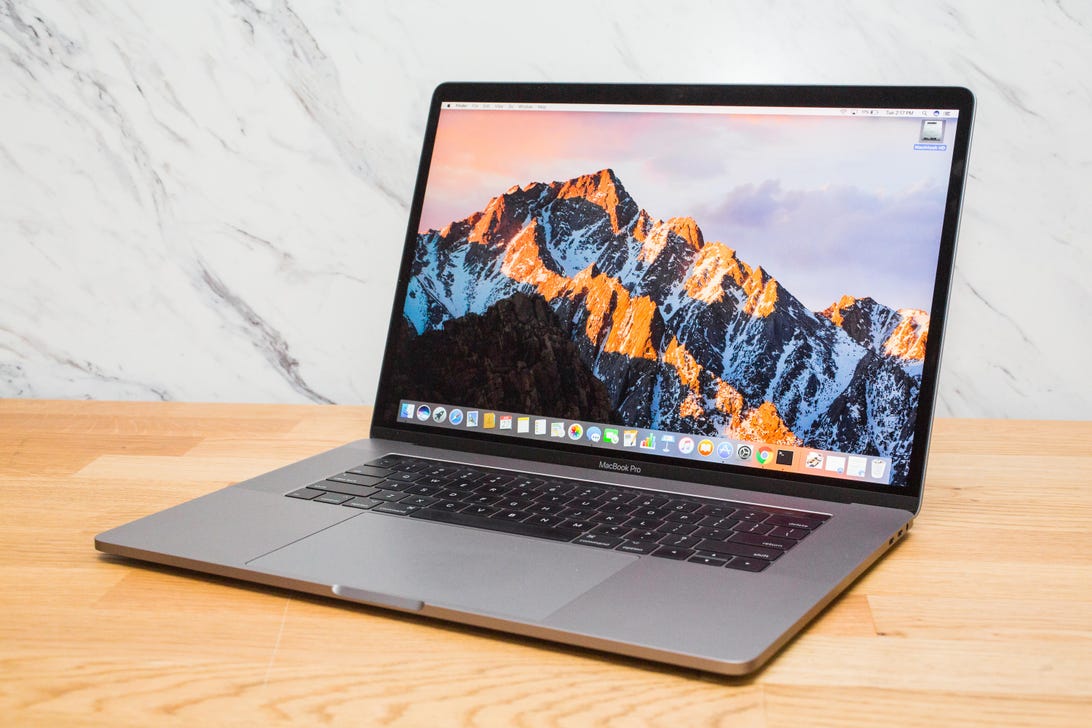