While certainly in the budget phone price range, the phone includes a 6.1-inch 720-pixel display, an 8-megapixel main camera, a 5-megapixel selfie camera and an included headphone jack. However, it has a 3,000mAh battery, which is smaller than the 5,000mAh we see in rivals that cost slightly more, and it uses an antiquated micro-USB connector. TCL says the battery should last 24 hours on a charge. But that latter micro-USB connector is a bit strange, considering most Android phones and wireless headphones, even budget ones, now use USB-C for charging.

Price is the highlight here, though, and the phone can be found for significantly less than its $90 retail price depending on which mobile plan you choose. Cricket, the prepaid wireless arm of AT&T, is offering the phone at no additional cost for new and current customers who bring their own number and activate a $60 a month plan. For customers upgrading their phone or needing a new number, the phone comes at $30 (though it may include fees) with a minimum of a $30 a month plan.

The TCL 30 Z also comes with a MediaTek Helio A22 Chipset, a quad-core processor and 3GB of RAM.

The phone also includes 32GB of space, which is small, but it can be increased by up to 512GB using a microSD card.

TCL’s 30 Z comes about a month after the company debuted its under-$300 Stylus 5G, which as its name suggests includes both a stylus and 5G capability starting at $258. We don’t have the software and security update timeline as of yet for the 30 Z, but the Stylus 5G came with a commitment to one software update and two years of security updates.

That’s on the short side compared with Samsung and Motorola, but it could be a tradeoff some people may want in order to get cheaper hardware.

See also: Best Phone Under $200 for 2022: Cheaper Picks for the Essentials Apple Watch SE isn’t as cheap as the Series 3. So how do you decide which to buy? 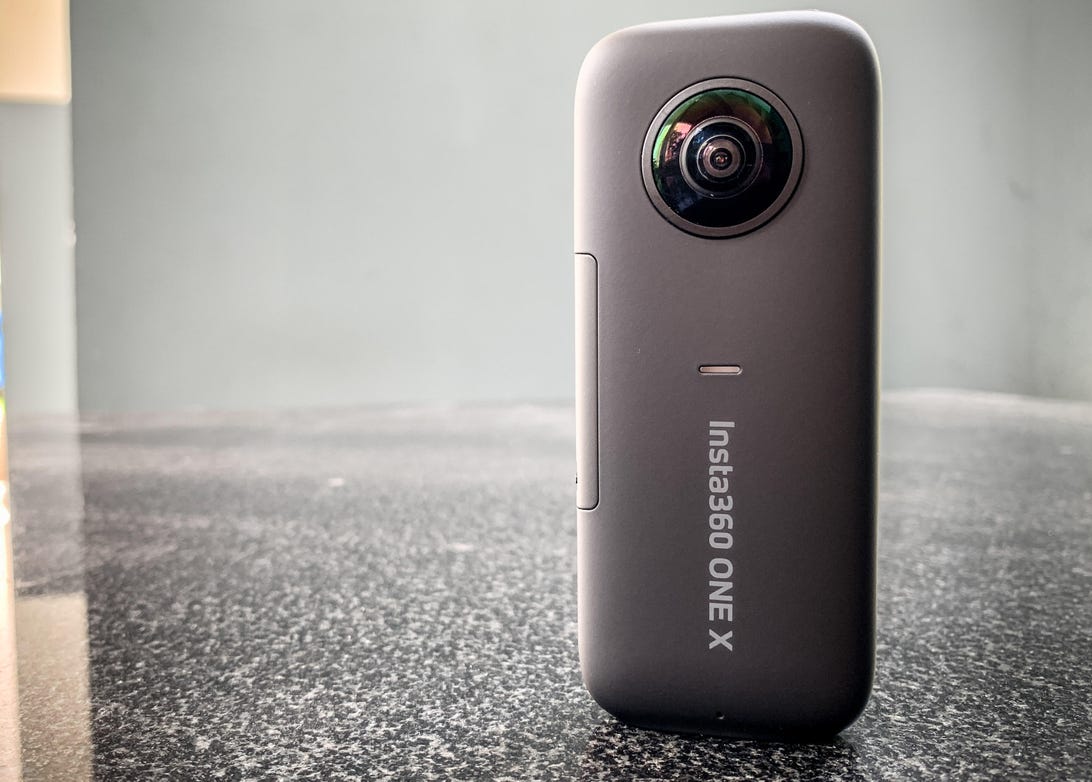 Insta360 One X gets updated for HDR video