Match Group CEO Shar Dubey is speaking out against Senate Bill 8, the Texas law that bans abortions after about six weeks of pregnancy.

In a memo to employees Wednesday night, Dubey said that though the Texas-based company normally stays out of politics, as a woman and a mother she felt the need to say something.

“I immigrated to America from India over 25 years ago and I have to say, as a Texas resident, I am shocked that I now live in a state where women’s reproductive laws are more regressive than most of the world, including India,” Dubey said. “Surely everyone should see the danger of this highly punitive and unfair law that doesn’t even make an exception for victims of rape or incest.”

In addition, Dubey is personally starting a support fund for Texas-based employees needing to seek care outside the state.

Also within the world of dating apps, Bumble posted on Instagram that it is starting a relief fund “supporting the reproductive rights of women and people across the gender spectrum who seek abortions in Texas.”

The Texas law permits individuals to sue people aiding in an abortion — not only doctors, but anyone helping to pay for it, or even driving the person to a clinic, The New York Times reported. Plaintiffs can receive $10,000 and get their legal fees recovered if they win. 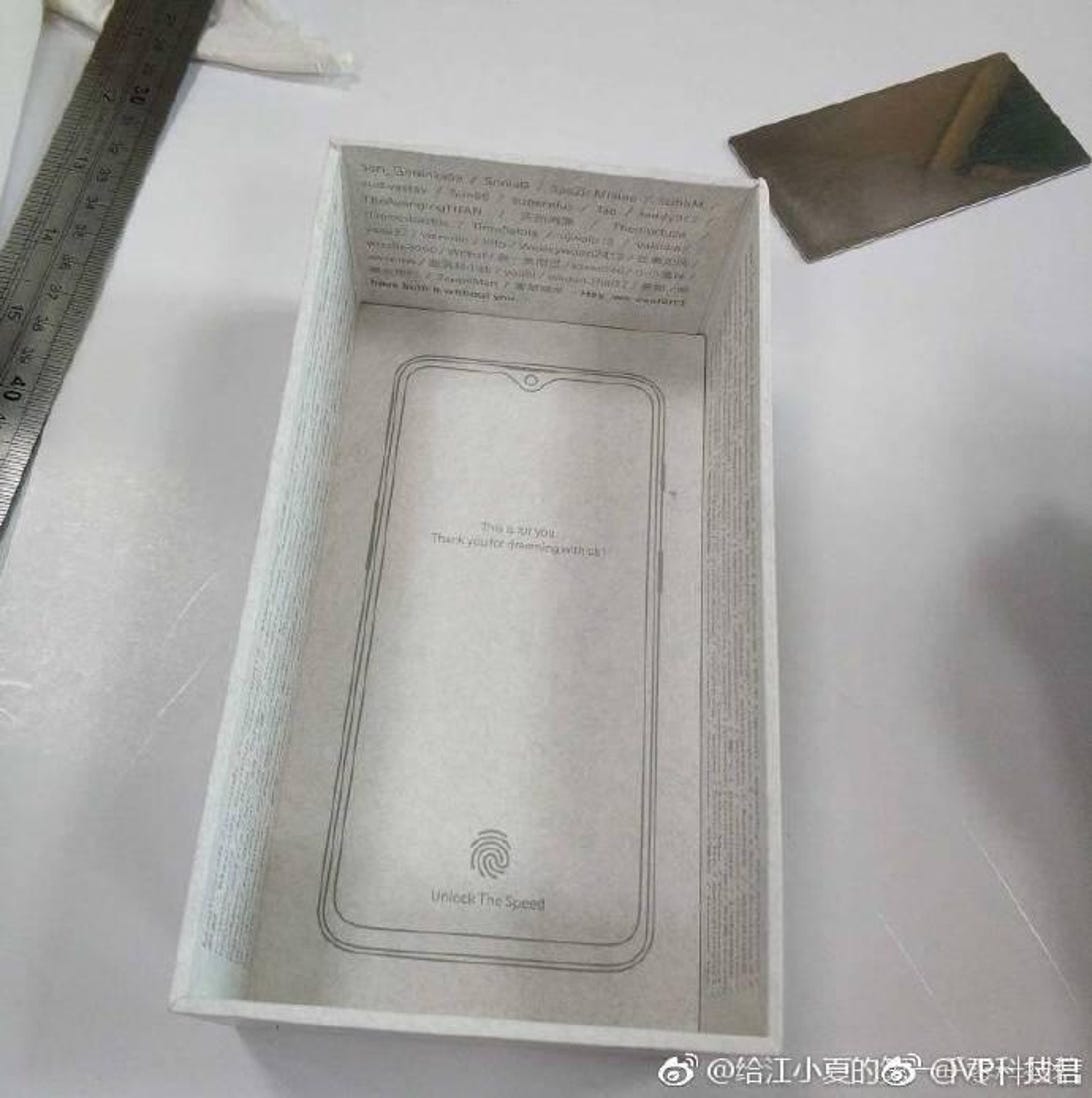 OnePlus 6T may have an in-display fingerprint sensor, according to box leak 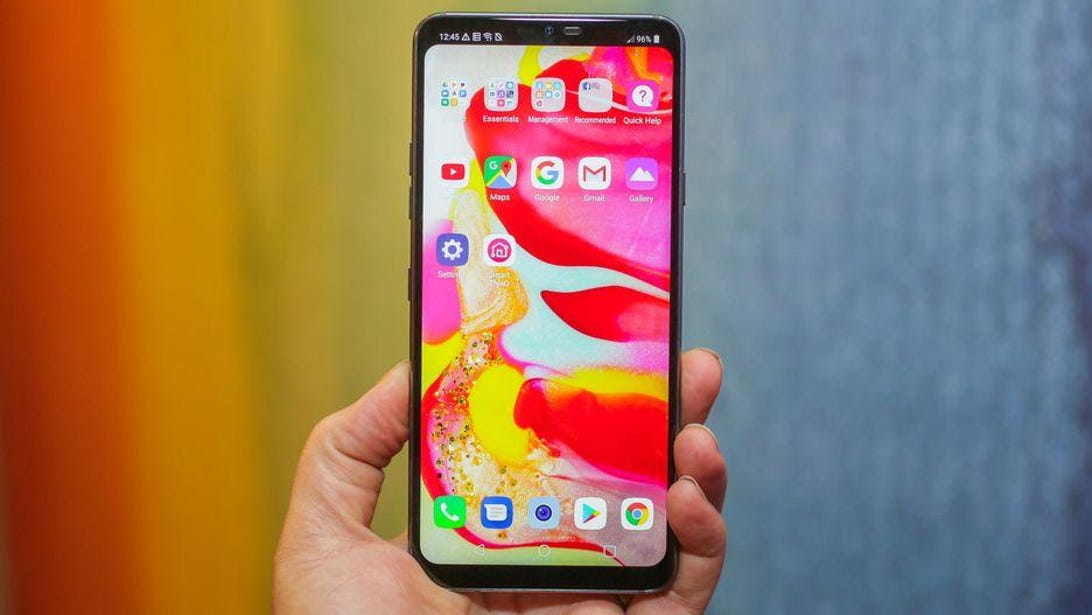 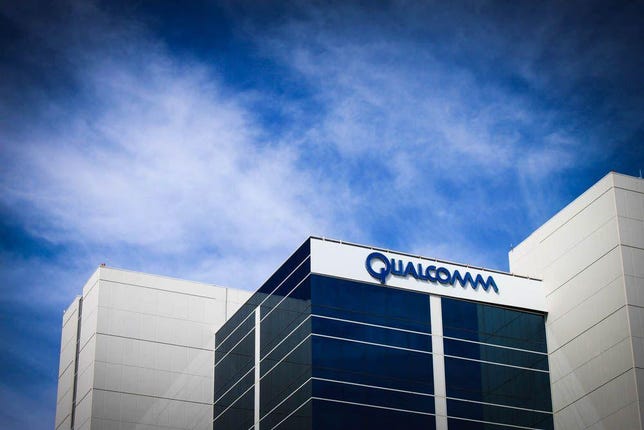 Deal with Samsung could help Qualcomm with Korean legal issue