Wish you could listen to Spotify without your phone? Until now, you had precious few options. There’s the Mighty Vibe, an iPod Shuffle-style portable music player that can suck up your Spotify playlists for offline listening. It’s $100. Then there are various high-end smartwatches, like the Samsung Galaxy Watch Active 2 and certain Garmin ForeRunner models. Those start at around $249 and $350, respectively.

Good news, though: Spotify just started rolling out offline playback for Apple Watch. And right now you can get one of the supported models for a great price: For a limited time, Walmart has the Apple Watch Series 3 (38mm) for $169. That’s $30 off the regular price.

See it at Walmart

I’ve worn a Series 3 for years; it’s chugging along just fine. But I’ve been waiting and waiting for this Spotify capability because I hate having to bring my phone along when I go for a walk or run. Previously you could only stream from the watch — if it had LTE capabilities and service. (Mine has the former, but my carrier, Cricket, doesn’t offer Apple Watch service. In fact, you can get that only from the Big Three.)

Yes, there are plenty of other smartwatches that cost half as much (or less!) and do a lot of the same things. But offline Spotify isn’t one of them. And if you’re an iPhone owner, there’s no better wrist-companion than an Apple Watch. I love it primarily for its support for two-way notifications. I’ll also use it for the occasional phone call when my actual phone is out of reach.

The 38mm display is a hair on the small side, but that really doesn’t bother me. I glance at my watch to check the time and read notifications. And maybe now to start a playlist. How big a screen do I need? (If you do think you’d prefer something larger, Amazon currently has the Apple Watch Series 3 42mm for $199 — though only the silver model, and it’s out of stock until June 3.)

One more option to throw into the mix: The aforementioned Samsung Galaxy Watch Active 2 is on sale for $200 (save $50). If you’re an Android user, it might be the better choice.

CNET’s Cheapskate scours the web for great deals on tech products and much more. For the latest deals and updates, follow him on Facebook and Twitter. You can also sign up for deal texts delivered right to your phone. Find more great buys on the CNET Deals page and check out our CNET Coupons page for the latest Walmart discount codes, eBay coupons, Samsung promo codes and even more from hundreds of other online stores. Questions about the Cheapskate blog? Answers live on our FAQ page. Samsung gets boost from Galaxy S21 in first quarter 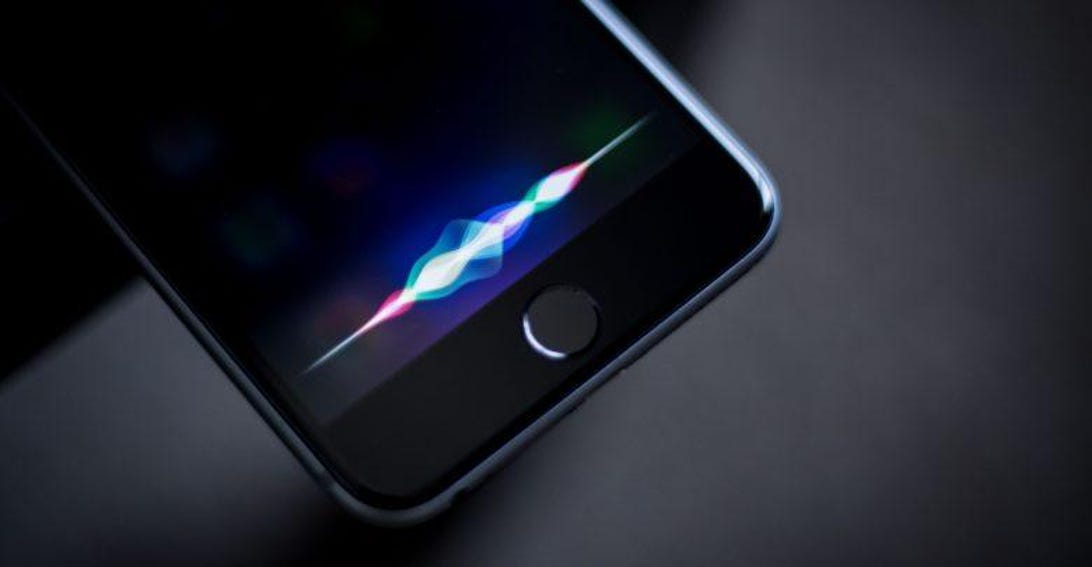 The Nurvv Run smart insoles made me a better runner