The former luxury TV maker Loewe is getting back into the smart TV business, announcing a return to the market two years after it shut down operations and ceased selling televisions altogether.

It’s a welcome announcement given the excellent build quality and picture processing the European brand was known for – despite the relatively high prices of most of its smart TVs. But it’s surprising considering the dour terms on which Loewe left the TV market back in 2019.

At the time we wrote that “Loewe has had a rough ride for quite a few years now, positioning itself in the high-end area of the market in an attempt to make its wares distinct from the masses of products coming out of Asia. But with the paper-thin margins of the TV market, Loewe simply could not compete with the volume of competition it faced.”

But Loewe has stated its grand ambitions in a press release, stating that its new parent company (Skytec) aims to rebuild the manufacturer “into a global TV brand over the course of the next decade by employing modern technologies and savvy strategic partnerships.”

Skytec technically bought Loewe back in early 2020, though it’s only now that we’re hearing about the brand’s re-entry – suggesting that some new models are just around the corner, possibly before September is out. But what will these smart TVs actually offer?

How Loewe can you go

The question of Loewe’s identity now is an interesting one. It certainly has an illustrious legacy, having released the first internet-connected television in 2008, “delivered the world’s first integrated system for 3D sound in 2013 and launched the first European OLED TV in 2016.”

Its prior strategy of high-end screens didn’t quite manage to keep it afloat last time around, and we imagine its connections to Hisense – which Loewe has partnered with to develop a “new operating platform” – will see it move in a somewhat different direction.

Hisense generally puts out affordable TVs, and even its higher-end models can have the odd corner cut to keep down costs compared to the competition.

Its collaboration seems to be limited to the smart TV software, which is enough to make us wary. While Hisense’s Vidaa U platform is generally pretty speedy and easy to navigate, it can come with the odd quirk – like fixed placement for streaming apps like Netflix that you can’t delete or move around in the app menu, or even a recurring screensaver you can’t switch off.

As long as Loewe is able to keep its own identity, and offer something different from the competition, though – possibly more designer-led styling, if at a more affordable price point than Loewe’s back catalogue – it could well still have a place in today’s European market. 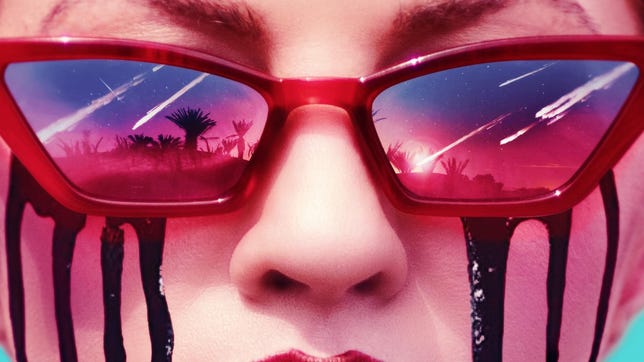 Love Horror Movies? Here Are the Best Places to Stream Them Get your scary movie fix year-round. 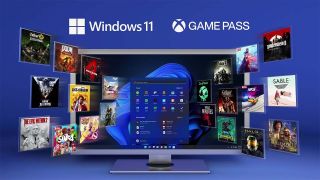 Windows 11 might throttle PC gaming performance on some prebuilt PCs