LG’s webOS smart TV platform is possibly the best of its kind, so we were overjoyed to hear that the OS was rolling out to third-party manufacturers earlier in the year. However, the latest firmware update for non-LG webOS screens only makes the proposition better.

Streaming apps such as Disney Plus, Vudu, Pandora, HBO Max and Sling TV are now coming to the webOS platform on non-LG TVs, helping to make third-party webOS solutions – made by the likes of Blaupunkt, Polaroid, Seiki and Skytech – feel just as decked out as the real thing.

Those apps will vary depending on your region, mind – UK viewers are only getting an upgrade with Disney Plus, as the other services listed are largely US-specific.

We’re told that, “From September through the end of this year, support will be added for a number of premium content services, including Disney+, Vudu, Pandora, HBO Max and Sling TV. Disney+, which is quickly becoming a global favourite, will be available on TVs running webOS in every market where the service is currently offered.”

Importantly, the update shows continued support for webOS outside of LG’s hardware ranges, such as its premium OLED TVs – and could help webOS gain a following among third-party manufacturers as much as the Roku platform. At the very least, it shows a willingness to make the webOS experience more standardized, whether or not you’re using an LG TV or one made by another TV brand.

It also comes shortly after support for Amazon’s Alexa AI voice assistant came to webOS TVs. That particular support came first to US screens, with European and Asian territories following soon after.

Disney Plus for all!

It’s a good month for Disney Plus specifically, having also finally landed on Panasonic smart TVs – a brand which you won’t get in the US, but which has plenty of enthusiastic consumers on the other side of the Atlantic.

Disney Plus has been doing well regardless, hitting 10 million subs in its first 24 hours, and then hitting a massive 100m milestone a year and a half after its initial 2019 launch.

But shoring up any remaining app support on other smart TV platforms will be necessary to make sure any and everyone is able to access Disney’s catalogue. Even if Netflix’s lead seems unbeatable, it’s clear that, out of all of its competitors, Disney Plus has the least to worry about.

It’s a different story for HBO Max, of course. The US-based service is set to come to Europe in October 2021, but will be skipping the UK for the time being – due to existing licensing agreements with UK broadcasters and channels. HBO’s programming may be getting eyeballs, the service itself is missing out on some key subscribers until those agreements expire and there’s cause to bring HBO Max to the country for real. 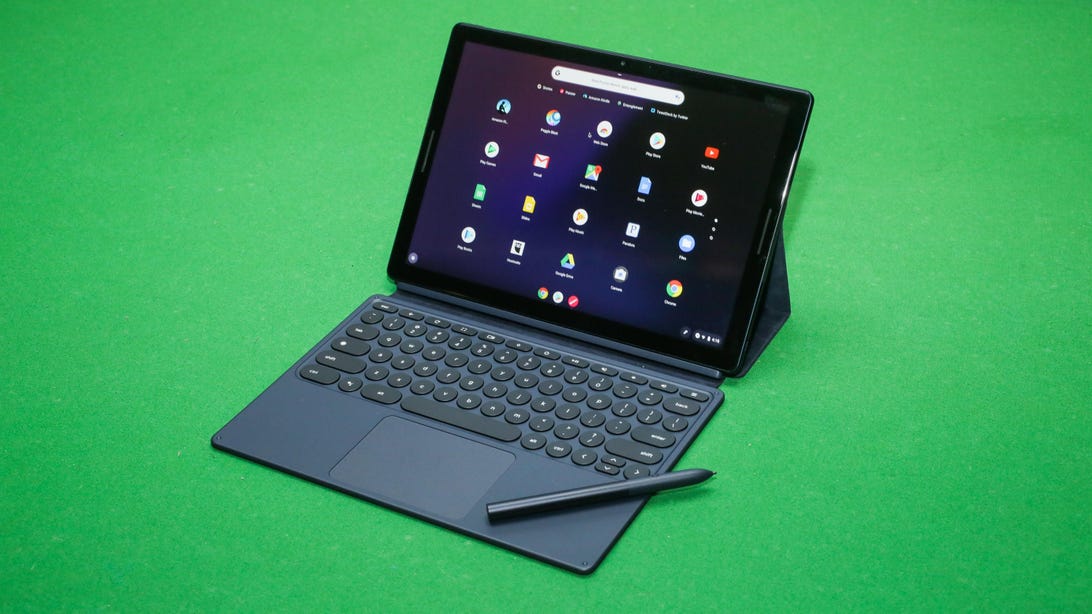