Ubisoft’s The Division is a video game that tasks you and a group of friends to fight against the apocalypse in a realistic version of New York City. If that sounds appealing, you can grab a free copy of the game right now until Monday. If you’re already in the middle of a different game, you don’t have to worry. As long as you grab The Division for free now, you can start playing whenever.

You need to have an account with Ubisoft’s Uplay distribution service, but creating an account is also free. Microsoft and Sony also offer free games on a regular schedule for their Xbox One and PS4 consoles respectively, but you have to be a paid member of their online subscription service to grab and play the games.

Ubisoft has no such payment strings attached — you just claim your copy of The Division for your Windows PC.

Tom Clancy’s The Division is a third-person shooter that takes place after a fictional viral pandemic decimates the city of New York. You’re a member of a group of survivors trying to keep the city safe from rogue factions. Your characters level up and you find new and stronger guns. You can play the story with up to three other people cooperatively. The game also has a mode pitting players against each other.

The gameplay loop in The Division is similar to other titles in which you shoot and loot for better guns, such as Destiny and Borderlands. The 2016 game also has a sequel from 2019 with a little more polish and tighter gameplay. If you finished Wordle today, try out these similar games 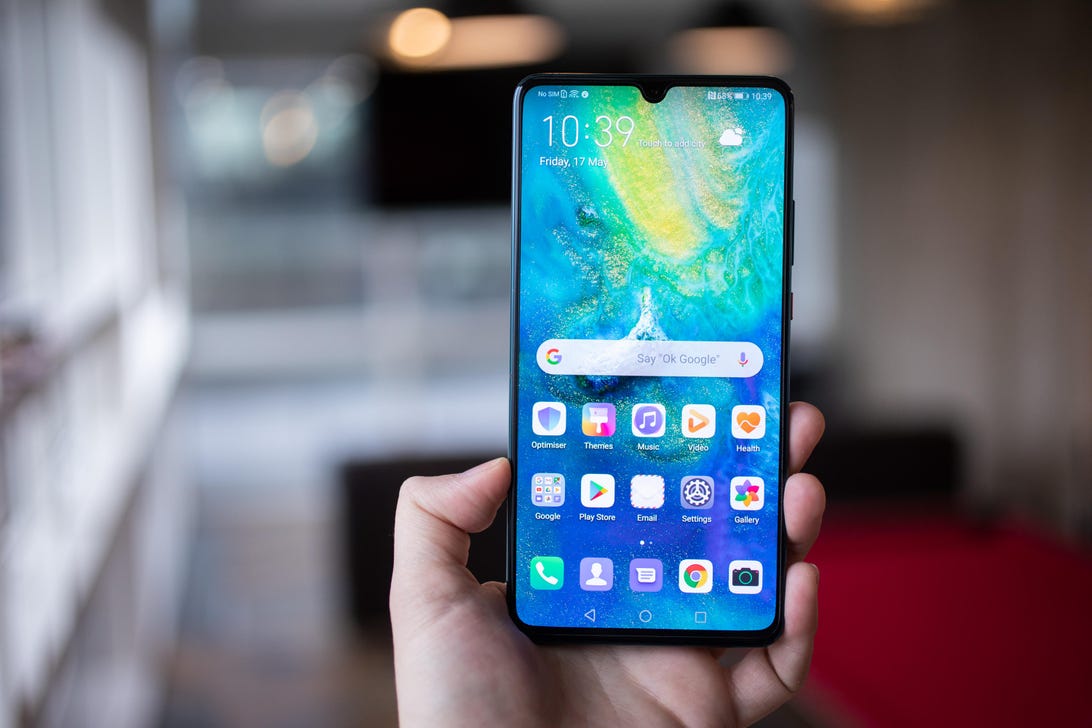 Huawei OS may be called ‘Hongmeng,’ but it’s reportedly ‘far from ready’