The eight Harry Potter movies are leaving HBO Max in the latest installment of the streamer’s tennis match with Peacock over the rights to stream the films. As of Aug. 31, fans of the franchise will need to visit rival service Peacock, which got the films at the start of July, to stream them.

HBO Max subscribers won’t be completely bereft of Potter-related content. All three movies in the Fantastic Beasts saga will still stream there. HBO Max is also the streaming home of the 20th anniversary Harry Potter special.

WarnerMedia’s Warner Bros. signed a licensing deal with NBC Universal years ago, though WarnerMedia’s HBO Max has pulled back the rights several times over the last few years, as each platform seeks the boost a popular franchise can give.

Until any future license swap, you’ll need two platforms to stream the movies in order of CNET’s definitive rankings. 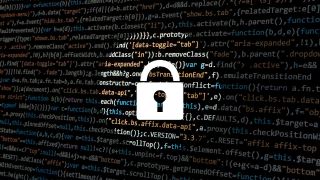 REvil ransomware operation taken down by an unknown vigilante