The WatchOS 9 public beta has just arrived along with iOS 16 and the Apple Watch is getting a major software update. Expect in-depth running metrics, new watch faces and even some clues about the rumored Apple Watch Series 8. The beta update lets us preview most of the new features ahead of the general release in the fall, likely the same timeframe when we expect Apple to announce a new Apple Watch and the iPhone 14.

The WatchOS 9 public beta is now available for all Apple Watches from the Series 4 onward. You’ll need to have the iOS 16 public beta also installed on the iPhone. Both updates are a free download from Apple, however you should exercise caution with installing any beta software. Features are subject to change between now and the final release, plus there may be bugs or unstable elements. If you’re going to install the public beta, I strongly suggest backing up your Apple Watch and your iPhone. Here’s our full guide to how to install the beta.

All that said, there are plenty of reasons why I’m excited to test the public beta. I’ve been using the developer beta for weeks to find some of the best new features coming to your Apple Watch, and I’ll update this article as I discover more in the public beta to share.

One of the first things I noticed after installing the public beta is how different notifications look on the Apple Watch. New banner notifications that look similar to the iPhone’s now appear at the top of your screen. Notifications no longer occupy the entirety of the screen when a text message or email arrives, unless your Watch is inactive or locked.

Siri also borrows some of the same look from the iPhone by having the icon appear at the bottom of the screen when you summon the virtual assistant. Also, I really like how you can swipe up to access the control center and now see the text size settings. Before, you’d have to pop into the Settings menu to change the font size.

Another small but welcome improvement is the battery widget, which you can add to the iOS 16 lock screen. Now you can easily see the battery level on the Apple Watch (or AirPods, if you have those connected) without unlocking your phone. It even reflects in real-time the charging status if you have the Watch on its charger.

There are four new watch faces to choose from:

But my favorite is the portrait mode face, because it now works with pets (it didn’t on WatchOS 8). This is the watch face that takes portrait mode photos and lets you turn the digital crown to make your subject pop in and out of the screen, separated from the background. Existing watch faces like Activity Analog, Kaleidoscope and Numerals have been updated to support rich complications. That makes it easier to see details on the screen, particularly on larger displays like the Apple Watch Series 7’s.

A new multisport mode automatically lets you link together two or even three activities at a time, without manually needing to stop, restart or tack on another workout using the “add” feature. You might be competing in a triathlon, or just wanting to go for a run straight after jumping off your bike. WatchOS 9 will automatically detect when you start this new activity and switch between workout types as you go, hands-free.

Bloomberg reports one of the rumored editions of the Apple Watch Series 8 may be a “Pro” edition with a rugged finish and aimed towards extreme sports, so it makes sense to introduce a multisport feature on the new update.

More exciting for athletes like me who only take on one activity at a time are heart-rate zones. Your Apple Watch can now show you which heart-rate zone you’re in at any given moment during the workout. Based on your personal estimated maximum heart rate, you can get alerts when you enter into different zones. This can help give you an idea of how hard your heart is working during a cardio-based workout and if you’re hitting your max. All these zones are fully customizable and you can change them by going to Settings > Workout > Heart Rate Zones.

All the workout screens have also been revamped to show you even more stats as you scroll the digital crown, rather than the single screen from earlier WatchOS versions. Scroll down to see your activity rings for an idea of how you’re progressing during the workout. I also love that I can now see an elevation view in real time when doing an outdoor run, bike ride, walk or hike.

WatchOS 9 is built for runners

For the first time, the Apple Watch will be able to show you running form metrics in the workout app, including vertical oscillation, stride length, ground contact time and a running power metric. These also appear after your run in the Activity app on iPhone.

You can now create custom workouts by tapping the three dots before starting an activity, to set personalized distance and time goals that may be better suited for your training program. You’ll also see a new feature here too called Pacer. This lets you choose a distance and desired finishing time, then the watch will give you the pace you need to hit that goal and alert you along the way if you’re above or below that pace.

I’m a heavy user of the Apple Watch’s dictation tool for sending messages since it automatically converts my voice to text. Now WatchOS 9 goes one step further by automatically inserting punctuation into your sentences as you speak. Rejoice! No more having to say “period” and “comma” or the awkward “question mark” to manually add your punctuation. This should be turned on by default, but if not, go to Settings > General > Dictation and turn on Auto Punctuation.

Some of the native apps have also had some usability tweaks, including the Calendar app that now lets you add events straight from the watch. You can also see a new week view. The Reminders app also lets you add and edit them from the watch, plus the Podcasts app lets you search, follow content, provide suggestions and download episodes to the watch.

Your iPhone can now control and mirror your Apple Watch

Just like how Assistive Touch on WatchOS 8 lets you control the watch by moving muscles in your hand and arm, Apple Watch Mirroring on WatchOS 9 is a game-changer for accessibility. It allows you to mirror the Apple Watch on the iPhone, so you can control every aspect of the watch by touching the larger iPhone screen. It even lets you use the digital crown and side button, too.

On the iPhone go to Settings > Accessibility > Apple Watch Mirroring. Now you’ll see a little emulation of your Apple Watch live on the phone. You can even use iPhone-specific features like voice control and switch control if you can’t tap the display.

These are just a few of my favorite new features in the WatchOS 9 public beta, but there are even more updates to explore including AFib history, improved sleep tracking that now shows sleep stages, plus reminders to take your pills using the new Medications app. 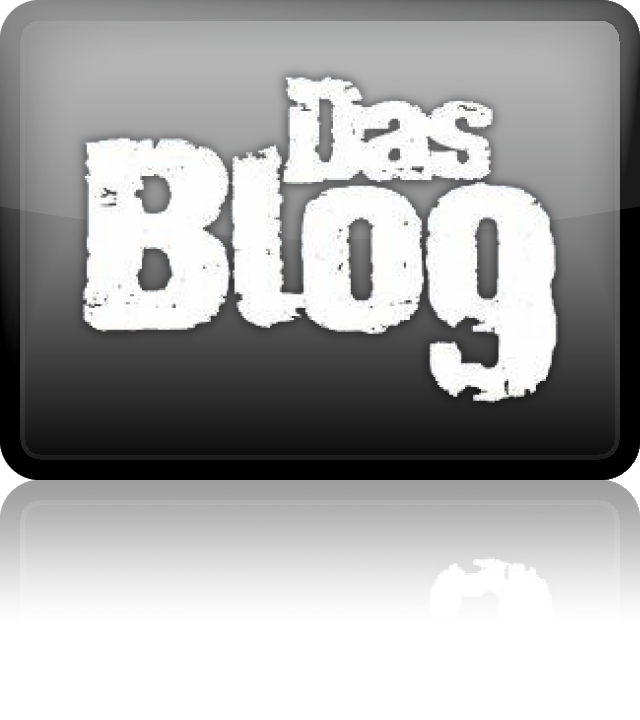 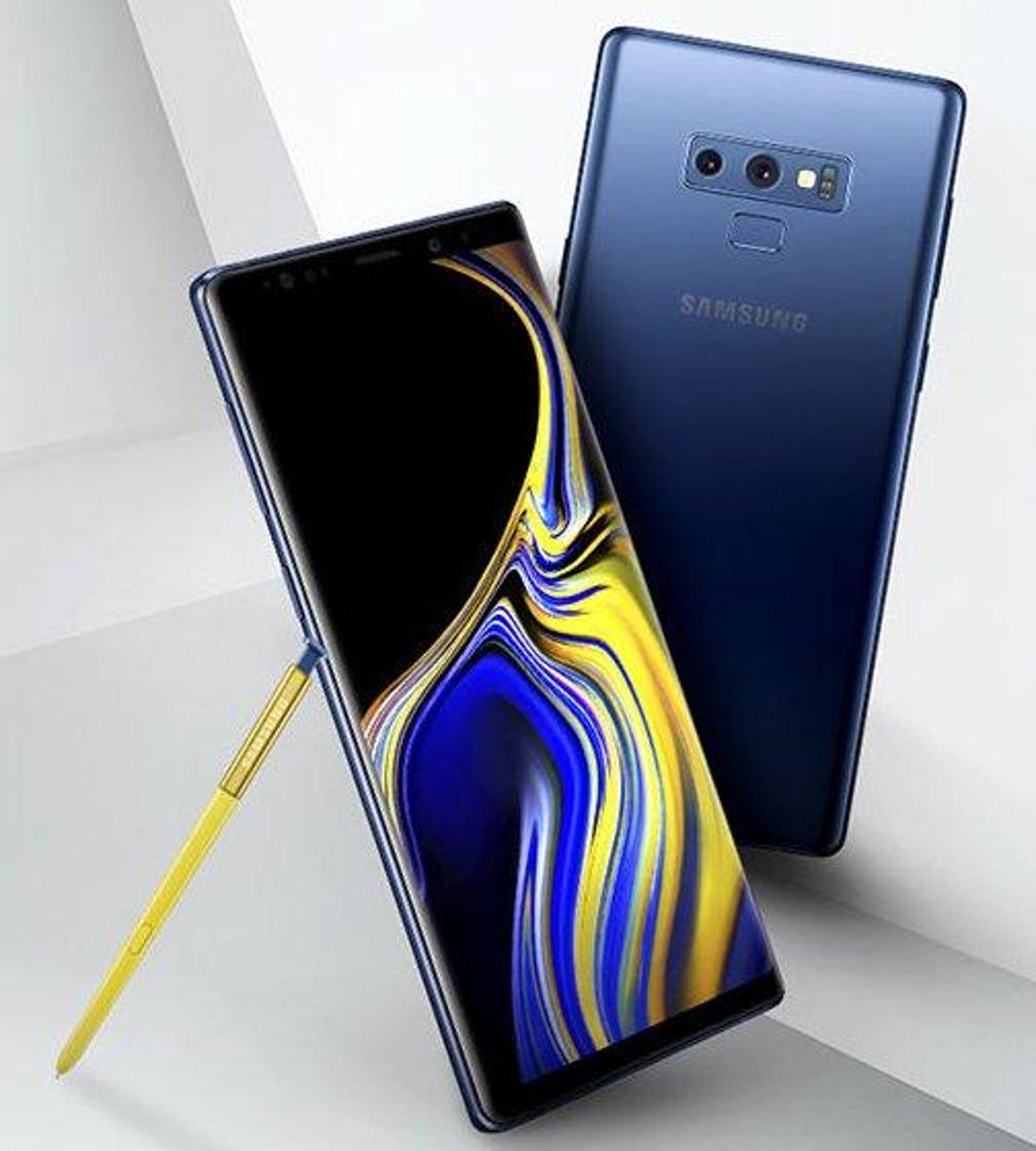