Samsung’s new foldables are official, and although they are more affordable they are still not cheap. Both still are very much premium devices with the Z Flip 3 starting at $1,000 and the Z Fold 3 starting at $1,800.

Those already sold on getting one of these devices, however, do have options to save a bit of money. There are a variety of carrier deals for both new and existing users (though if you finance be prepared to lock into a three-year agreement), but Samsung.com also has some pretty aggressive offers that could help knock a few hundred dollars right off the bat. Additional savings are available through Samsung for certain people, such as students, teachers, first responders and veterans. And finally, Rakuten and other cash-back sites have some solid offers, too.

All can be used on their own or stacked with one another for maximum savings. While these deals have arrived on event day, it’s unclear how long Samsung’s enhanced trade-in values or the Rakuten cash-back boost will last.

The first is in trade-ins. The company usually offers aggressive deals at the same time it announces new products to capture the momentum following its events. For the new Z Flip 3 and Z Fold 3 it’s upping its game with “enhanced” trade-in credit.

It’s worth noting that the “enhanced” value may change depending on which foldable device you’re eyeing. If you’re looking for a Z Flip 3, Samsung is offering $500 for a Galaxy S20 compared to the $250 it normally offers, with an iPhone 8 getting $300 as opposed to its regular value of $100. But those looking for a Fold 3 and upgrading from those devices will find savings of $575 when trading in a Galaxy S20, but just $150 for an iPhone 8.

Phones need to be in good, working condition (no cracks on screen or cameras, it turns on and isn’t locked to an account) though it is also offering some money for cracked phones. You can also stack up to four devices — additional phones, watches or tablets — but only the first device will get the benefit of the boosted credit.

While this is a good way to knock off some money with the device you have, there are still some other ways to save without a trade-in. One is through buying with Samsung’s discounts — the company offers savings for a host of categories like education (students, parents and teachers), first responders, military and government, as well as a corporate discount depending on your employer.

Using the Education Store as an example, you can save up to $52.50 on the Flip 3, or up to $142.50 on the Fold 3 (the exact value will vary on which storage you choose and if you’re trading in a device). Note that the system doesn’t seem to ask for a verification of your status as a student, a teacher or even a parent.

Option 3: Rakuten (and other cash-back services)

One other way to save is by using a cash-back service like Rakuten. For launch days Samsung has often offered boosted cash back on Rakuten and on Wednesday it was offering up to 12% back on the final price.

This 12% from Rakuten also works across a variety of products on Samsung’s site, including laptops, tablets, wearables (including the new Galaxy Watch 4) and other phone lines and their accessories, such as the Galaxy S21. Those debating a new S21 will also be able to take advantage of the boosted trade-in credit and discount stores.

Oh, and for preorders, Samsung is including additional credit towards its store — up to $150 for the Flip or $200 for the Fold. This won’t lower the cost of the phone, but it could be useful for cases, chargers, headphones or even a watch or tablet.

All of those moves won’t make either of these foldables the most affordable devices on the market. But if you’re already sold on Samsung’s latest it could hopefully help you keep a little more cash in your pocket. Looking to buy a Verizon 5G phone today? Here’s why you’ll want it to be an iPhone 12, Galaxy S21 or Pixel 5 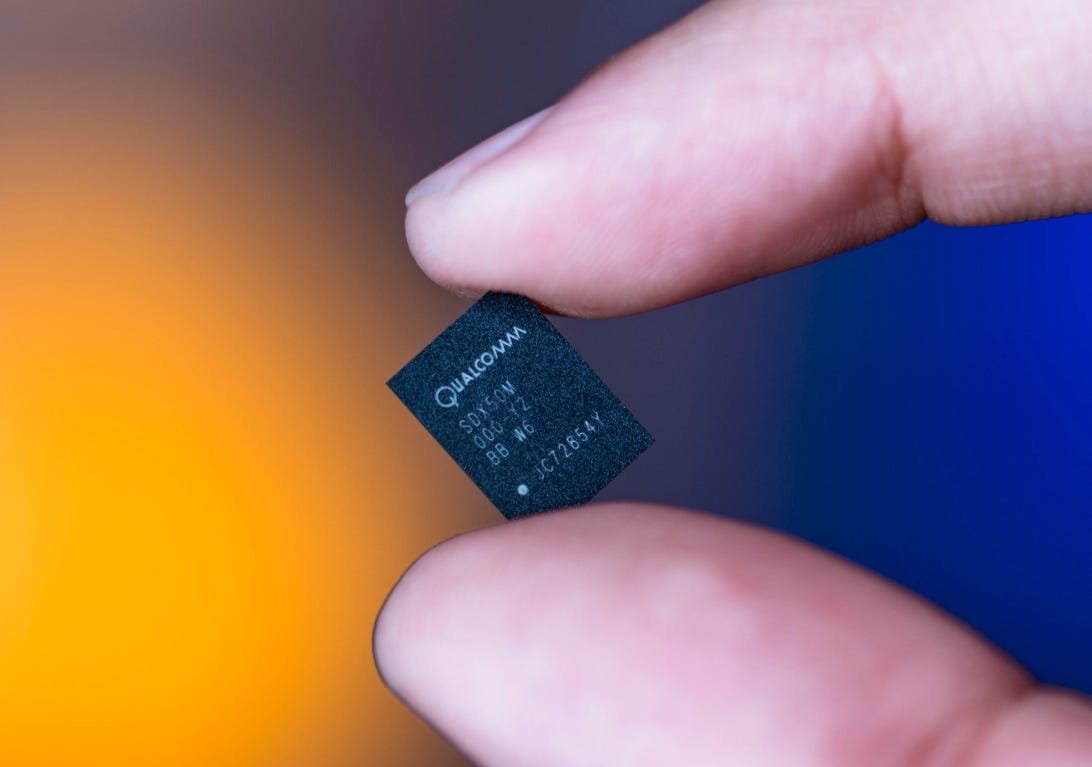 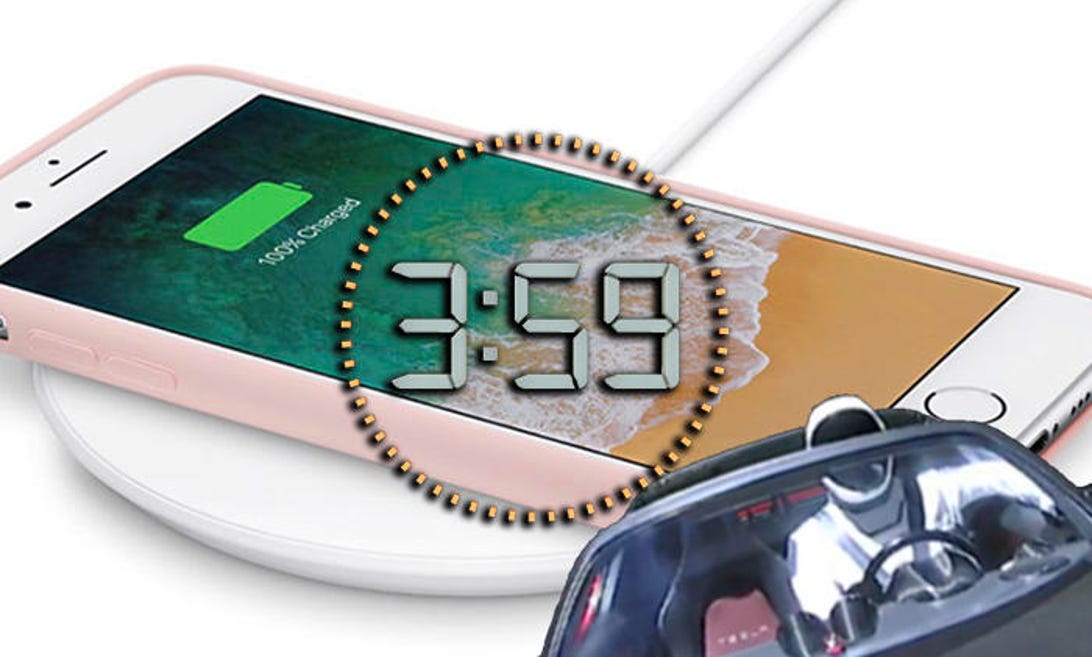