TikTok is adding more features aimed at protecting the privacy and safety of teenagers who use the short-form video app, amid growing concerns about the impact of technology on young people.

TikTok said users who are 16 or 17 years old will have their direct messages set to “No one” by default when they first join TikTok. Currently, TikTok’s direct messaging settings are set to “Friends” by default, meaning that users can receive messages from followers they follow back. Teenagers who’ve never used direct messaging will also receive a prompt asking them to review their privacy settings. TikTok already disables messaging for users under 16 years old.

TikTok is also introducing new pop-ups meant to make teenagers more aware of the app’s privacy settings. When teens under 16 are about to publish their first video, they’ll also see a pop-up that asks who they want to let watch the video.

Teens 16 to 17 will also see a pop-up if they turn on video downloads. The prompt will tell the users that enabling this option means other people will be able to download their videos and share them on other platforms. Video downloads are disabled for account holders under 16.

The new controls TikTok announced come after the company in January made accounts for people under 16 private by default.

“Our priority is to ensure teens on TikTok have a safe and age-appropriate experience as they create and share on our platform,” said TikTok’s global minor-safety policy lead, Tracy Elizabeth. Galaxy Note 10 Plus 5G, like all early 5G phones, isn’t a good deal just yet 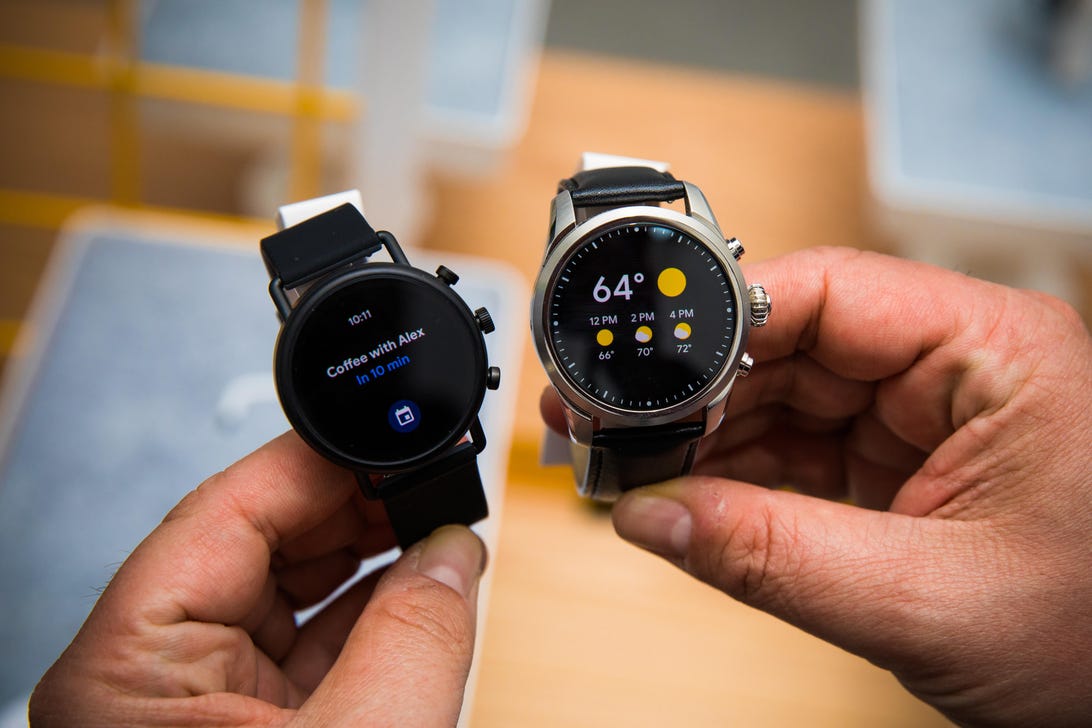