After lawsuits and calls for greater rider protections, Uber released its second safety report, disclosing that during 2019 and 2020, there were fewer sexual assaults but a greater rate of deaths in the course of giving rides.

Uber reported that 1.4 billion rides were taken in the US in 2019 but only 650 million in 2020, a slowdown attributed to the pandemic when trips taken decreased by as much as 80% in April 2020. The report concluded that 99.9% of those trips ended without a safety issue, though there were also 101 deaths by crashes. Also, 20 people were killed in assaults related to a trip, an increase of 18% compared with 2017 and 2018, the period which Uber’s first safety report covered.

Uber said the rise in assaults followed national trends of an increase in violent homicides, which rose 30% between 2019 and 2020, according to Pew Research. As for the 101 deaths caused by crashes, Uber says 67 were the fault of third-party drivers impaired by alcohol, speeding or driving the wrong way — though three accounts linked a death to an Uber driver who was speeding. The remaining deaths involved unbuckled riders and other drivers, as well as pedestrians, bicyclists and third-party motorcyclists, though the report didn’t explain who caused their deaths.

Uber said several safety measures it put in place in the 2019 and 2020 period, including ensuring riders get in the right car, contributed to lower number of sexual assault reports. These measures were added after Uber was sued by people saying they were raped and groped by the company’s drivers, among other lawsuits alleging sexual assault during rides.

Uber cautioned that the pandemic’s impact on Americans’ social lives also influenced the reduction in sexual assault reports. People took fewer trips to and from bars and nightclubs as lockdowns persisted across the country.

The second safety report, which only covers the 2019 and 2020 period, was delayed while Uber waited for data from the National Highway Traffic Safety Administration — the ride-sharing company uses the agency’s methodology and data standards to examine the deaths for its reports, according to The New York Times.

Uber released its first report in late 2019 and has committed to releasing another every two years. The 2021-22 report will reflect other efforts Uber has made to increase safety for drivers and riders, like slowly rolling out the capability to record audio of rides and expanding its RideCheck feature to check in when rides take unexpected routes or make unscheduled stops. 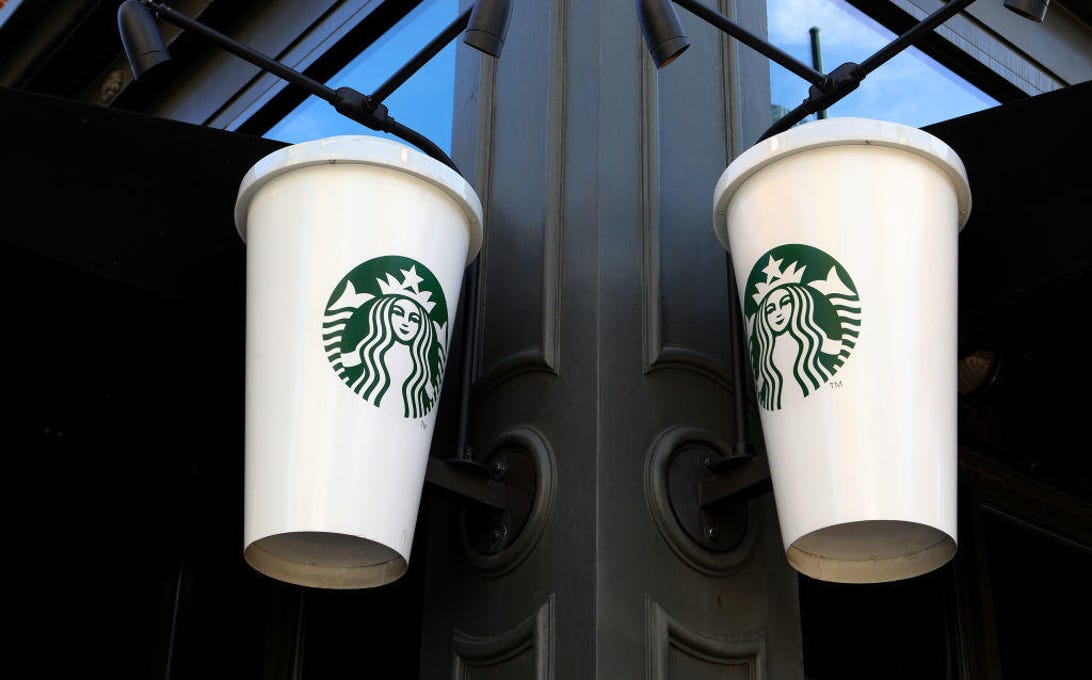