The US homeland security secretary will travel to Texas on Monday to oversee the ejection of mostly Haitian migrants from a sprawling makeshift camp they set up after wading across the Rio Grande from Mexico.
The camp under a bridge spanning the Rio Grande is the latest flashpoint for US authorities seeking to stem the flow of thousands of migrants fleeing gang violence, extreme Tpoverty and natural disasters in their home countries.
On Sunday, US Homeland Security Secretary Alejandro Mayorkas implored migrants to give up on their northern trek, arguing the government has “no choice” but to expel them.
Mayorkas will meet with local officials and hold a news conference, according to a statement from his office.
The camp in Del Rio, Texas was temporary home to 12,000 migrants at one point. Many had treked through south and Central America to get there and hoped to apply for asylum.
The first flights of ejected Haitians from camp landed in Port-au-Prince on Sunday, and at least three more were set to land on Monday, according to flight tracking website Flightaware.
Del Rio lies across the border from Ciudad Acuna, which sits on the Mexican side of the river.
Dozens of Haitians carrying backpacks and plastic bags of belongings have abandoned the camp and returned to Ciudad Acuna, saying they planned to stay in Mexico for now because they did not want to be sent to Haiti.
While Biden rolled back many of his predecessor Donald Trump’s immigration actions early in his presidency, he left in place a sweeping pandemic-era expulsion policy under which most migrants caught crossing the U.S.-Mexico border are quickly turned back.
Alongside frantic scenes of determined Haitians seeking to cross the river but met by horse-mounted border police blocking them, other migrants quietly managed a happier fate, making in through the U.S. immigration check point.
Venezuelan migrant Melvin Azuaje, 31, and his younger brother Manuel, 11, told Reuters they were flying to the U.S. state of South Carolina where a cousin awaited them, after their asylum petitions were processed.
Azuaje, who said he took custody of Manuel after their mother died of cancer, said they had been in Del Rio for over a week, first spending two days under the bridge before being moved to a processing center.
Melvin said he was eager for Manuel, who loves baseball and math, to start a new life.
“It’s giving me goosebumps,” he said as he transited through Dallas airport Sunday evening. 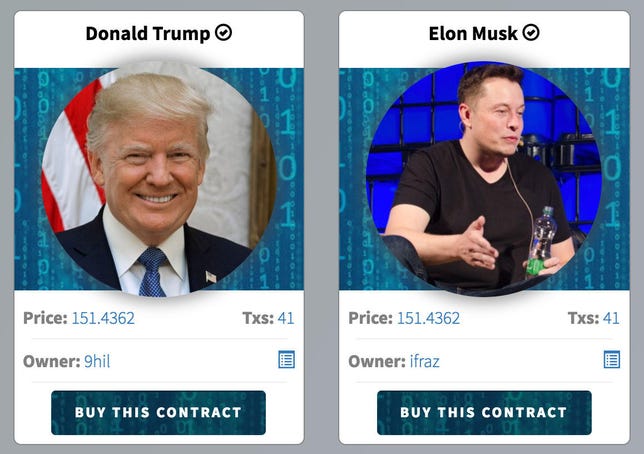