V-Moda’s new S-80 on-ear headphones have not being getting good reviews — and it’s pretty easy to see why.

First, they’re an on-ear headphone, which are a dying breed as consumers who eschew earbuds gravitate toward over-ear models if they’re going the full-size headphone route. Secondly, they’re expensive at $400. And at 355g — just 31 grams lighter than Apple’s 386-gram AirPods Max — they’re heavy: The headband can put a little pressure on the crown of your head. (I shifted it off the apex of my head, moving it forward slightly.)

Additionally, they don’t have such features as active noise-canceling, a transparency mode or much of anything extra except for swappable faceplates that adhere magnetically (that’s nice) and an automatic volume boost that turns the headphones into sort of a wearable speaker when you turn the ear cups face up when the headphone are around your neck. They don’t even come with a carrying case or an option for wired listening (they’re rated for 20 hours of battery life).

So the question is: Why on earth would anybody buy them instead of the Sony WH-1000XM5 and Bowers and Wilkins PX7 S2 — along with several other excellent headphones — are being offered for the same price? I don’t have a good answer other than to say they S-80 are really well-built and have one major strength: They sound great. In fact, they may just be the best sounding on-ear headphones out there right now. They also sound better than V-Moda’s Crossfade 2 Wireless headphones, offering better clarity and depth, though that model is more comfortable to wear.

Equipped with 40mm drivers, they offer well-balanced, detailed sound with sparkling highs, natural-sounding mids and punchy, powerful bass that never gets boomy. They support the AAC, AptX HD and SBS audio codecs but not AptX Adaptive. They have a relatively spacious soundstage — particularly for an on-ear headphone — and they’re a headphone you can listen to for long stretches without any hint of listening fatigue. That said, some folks simply won’t be able to find them comfortable enough to wear for long stretches. I found my comfort zone with them but a comfort zone probably isn’t something you want to have to search for with a pair of headphones.

I didn’t have a big problem with the lack of active noise canceling because the removable and replaceable ear pads do seal your ears off from the outside world pretty well and offer good passive noise isolation. The speaker mode is a little underwhelming because the volume boost doesn’t really take the volume to the same level as the horseshoe-shaped wearable speakers I’ve tried from Bose and Sony over the years. And voice-calling performance is only so-so outdoors with subpar noise reduction (it’s fine indoors with no wind and other ambient noise).

V-Moda’s earlier wired on-ear model, the XS, is being discounted in white for as little as $110. V-Moda spent a lot of time developing that model to create a more compact, streamlined alternative to full-size over-ear headphones. It has a folding headband and is relatively comfortable for an on-ear headphone with decent sound. I’m not sure why V-Moda didn’t just create a wireless version of that for around $250.

Instead we got the S-80, which is really well-built and sounds great for an on-ear headphone, but is hard to make a case for at its $400 price when you factor in its ergonomic issues and lack of features. On some level I like it for being different and a weird bird, so to speak. However, it’s a bit mystifying and will have to come down in price to make it really worth considering. 10 iPhone features you need to know Mi 11 Ultra hands-on: Xiaomi has truly outdone itself with this superphone 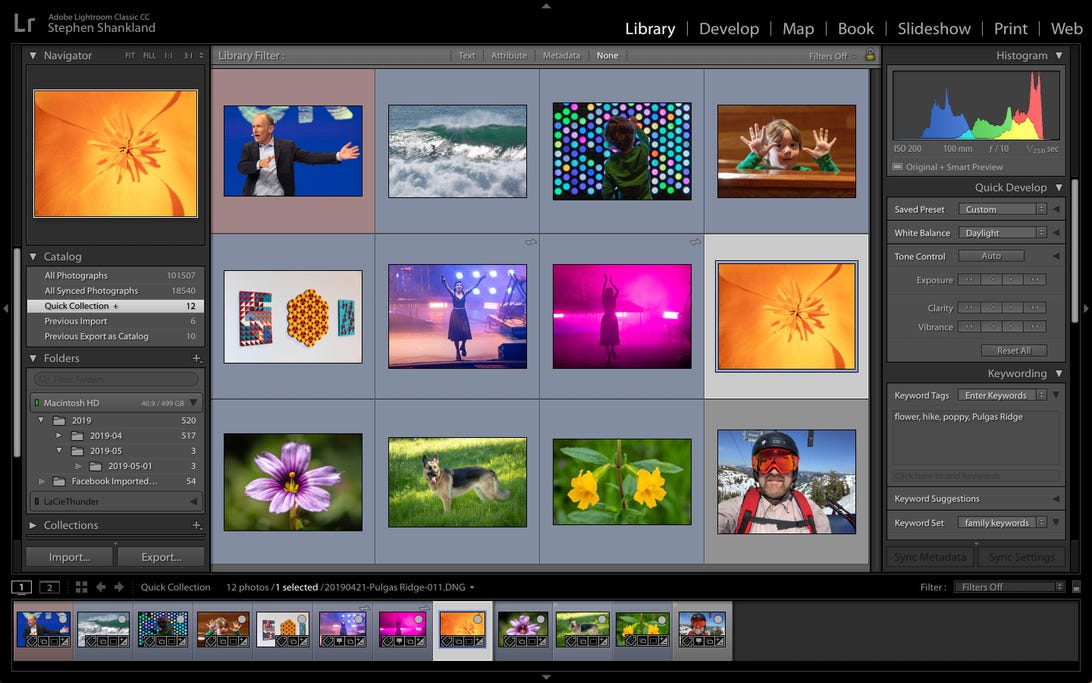