You might want to choose Venmo’s slower transfer option starting Nov. 6, because you’ll have to pay a 1 percent fee for an Instant Transfer from then on.

The payment service, which is owned by PayPal, emailed users about the change and noted that the original 25 cent fee will become the minimum charge, Bloomberg reported Saturday.

“The change reflects the value that Venmo’s services offer — providing speed and convenience for customers that want to transfer their funds to their bank accounts quickly,” a company spokesperson said in an email.

Standard bank transfers will remain free, but those take two to three days rather than about 30 minutes for an Instant Transfer.

In September, more than 25,000 Americans signed a petition asking Venmo to change its default privacy setting from public to private, but the company said it has no plan to tweak that setting.

The company also introduced a debit card for US customers over the summer, allowing people to pay using their Venmo accounts anywhere Mastercard is accepted. 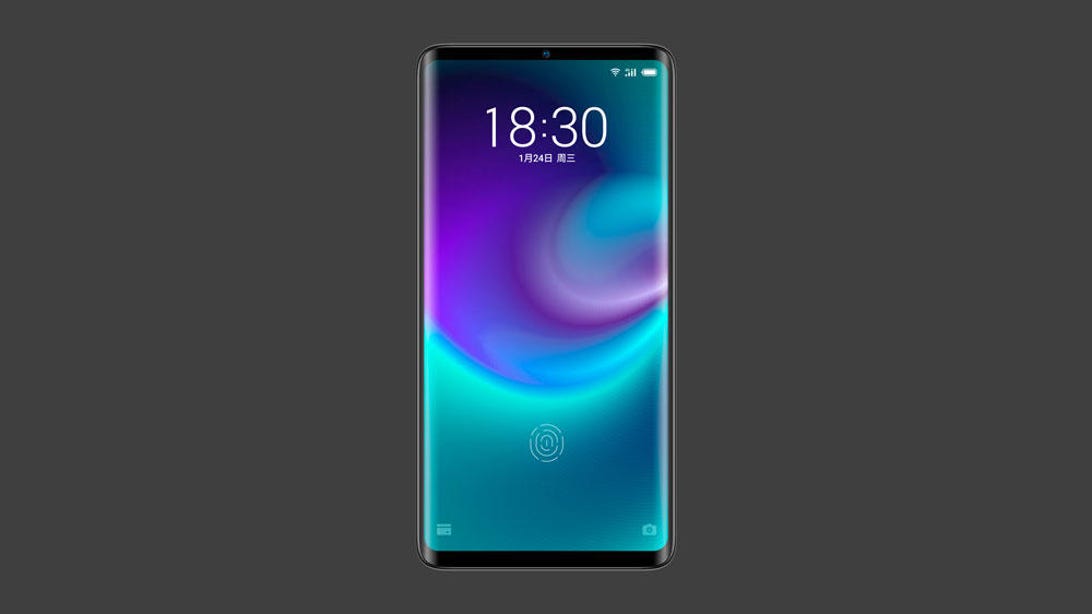 Meizu Zero minimalist phone has no buttons, no ports 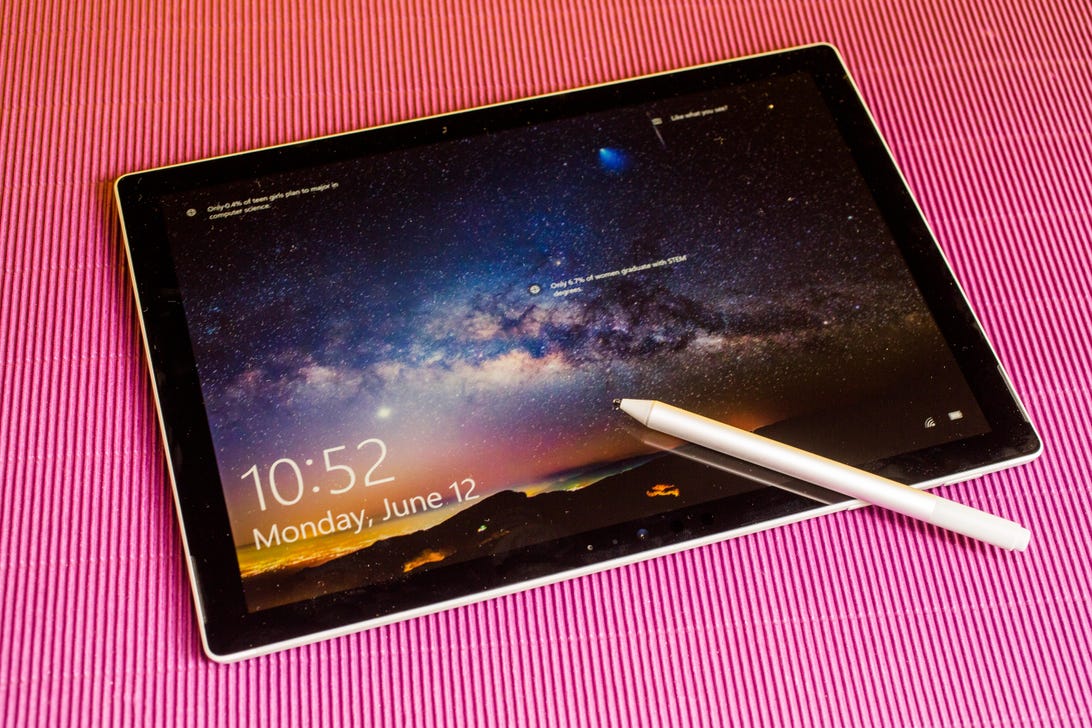