Vikings vs. Bills Livestream: How to Watch NFL Week 10 Online Want to watch the Minnesota Vikings take on the Buffalo Bills? Here's everything you need to stream Sunday's 1 p.m. ET game on Fox. 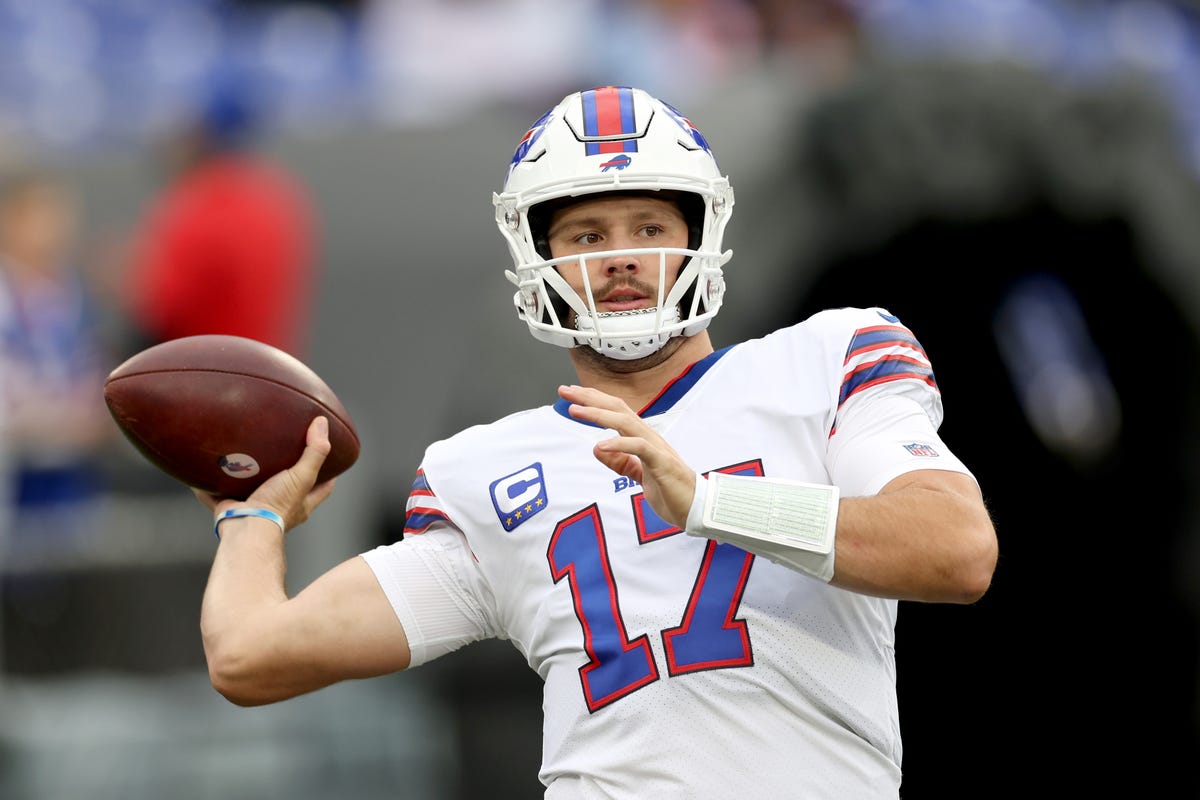 The 7-1 Vikings are currently riding a six game winning streak but face a stiff test this week in Buffalo. The 6-2 Bills played their worst game of the year in a road loss to the Jets last week, and this Sunday they’ll look to rebound at home — where they’ve yet to lose a game. They’ll need Josh Allen to return to form after he threw a pair of interceptions against the Jets. For the Vikings, Kirk Cousins has a new weapon in tight end T. J. Hockenson, whom the team acquired last week from the Lions before the trade deadline. Hockenson had nine catches in his debut and offers another receiving target for Cousins in addition to wide receiver Justin Jefferson. Kickoff in Buffalo is set for 1 p.m. ET (12 p.m. CT/10 a.m. PT) on Fox.

The game will be shown on Fox throughout most of the country, including the Minnesota and Buffalo areas (according to 506 Sports) on live TV streaming services, but there may be cases where you’re blocked because of an internet location glitch or just want an added layer of privacy for streaming. There is an option that doesn’t require subscribing to something like NFL Sunday Ticket, NFL Plus or searching the internet for a sketchy website: You can use a VPN, or virtual private network.

Vikings vs. Bills: When and where?

How to watch the Vikings vs. Bills game online from anywhere using a VPN

Livestream the Vikings vs. Bills game in the US

This week’s Vikings-Bills game is on Fox, so in addition to a VPN set to an area carrying the game (see tips below) you’ll need a live TV streaming service that carries a local Fox affiliate that’s broadcasting the game. The least expensive such service is Sling TV Blue.

Quick tips for streaming Vikings vs. Bills using a VPN