Vivo on Thursday launched three phones as part of its X70 series, made up of the X70, X70 Pro, and X70 Pro Plus. Vivo, one of China’s biggest phone brands, is billing the range as a “professional photography flagship, extending its partnership with German lensmaker Zeiss.

Of the trio, the X70 Pro Plus is the most souped-up phone. It features a 6.78-inch AMOLED display, a top-of-the-line chipset (Snapdragon 888 Plus), a crisp and zippy screen (120Hz, 3,200×1400 pixels) and fast-charging support for both its in-box charger (66W) and a wireless charger (50W). While Apple just dropped the iPhone 13 Pro and iPhone 13 Pro Max with 3x optical zoom and an improved ultrawide angle, the X70 Pro Plus is doing 5x optical zoom and its ultra-wide cam has a built-in gimbal. But how does that translate in the real world? Read on to find out.

Compared to last year’s X60 Pro Plus, X70 Pro Plus includes some nice-to-have upgrades. The big one is an IP68 rating for water- and dust-resistance, but Vivo also improved the processor and it lets you use the device as an infrared remote, so you can control your TV or AC using the device.

In the limited time I had to test out this phone — a lot of those high-end specs ended up delivering in the real world. Basically, this phone doesn’t look good on paper only. For now, let’s delve into what was underwhelming: Considering the X70 Pro Plus is the highest-end phone of the series, Vivo could have gone the distance in the storage space department. The X70 Pro Plus has one storage option of 128GB (and no expandable storage), which runs on the lower side for a flagship smartphone especially when compared with the iPhone 13 Pro and iPhone 13 Pro Max, whose storage runs up to 1TB. I would have loved to see a 512GB variant too, or expandable storage at least. The X70 Pro Plus uses an improved version of extended RAM, which Vivo says will help speed up phone performance, but this feature wasn’t immediately noticeable to me.

Vivo’s X70 Pro Plus has a price tag of 79,990 Indian rupees, which converts to roughly $1,080, £800 or AU$1,500. This is more expensive than the base variant of the iPhone 13 Pro, and it’s nearly the same as the starting price of the iPhone 13 Pro Max. All three of these phones are expected to receive a global rollout, set to hit countries and regions including India, Southeast Asia, the UK and Europe. Vivo is skipping a US release once again this year.

Design: X70 Pro Plus is sleek yet heavy

I was given a black device with an attractive matte finish for review — and it didn’t turn out to be a fingerprint magnet, which was great. The phone has a classic design, at least from the front, so it certainly looks and feels like a high-end phone. That said, I’m not a fan of the new rear design. The camera bump is big and it sits on top of a bigger slab that Vivo calls a “ceramic window” emblazoned with Vivo branding. I can’t fully wrap my head around its purpose, but it might add unnecessary weight to this already heavy phone (213 grams). Using the phone one-handed gets uncomfortable after a while, at least for me, so I often had to resort to using both hands. Also, without a case, this phone won’t rest evenly on a flat surface due to that enormous bump.

The Vivo X70 Pro Plus boasts a curved screen complete with a 6.78-inch OLED panel that’s bright and clear whatever the lighting conditions. It has a wide quad-HD-plus resolution (3,200×1,440 pixels) and a 120Hz refresh rate, which can be used together or dialed back a notch if you’re trying to preserve battery life. Most phones have refresh rates of 60Hz, which means the screen refreshes 60 times in a second. 120Hz displays can look a lot smoother when scrolling through feeds and webpages.

Vivo says it uses a display tech called LTPO, which stands for low temperature polycrystalline oxide. That mouthful translates to better battery life on premium mobile devices as it lets the display dynamically shift between refresh rates depending on what type of content is being consumed. Vivo isn’t the only one taking advantage of the tech. Apparently developed by Apple and subsequently used in its iPhone 12 and 13 lineups, LTPO displays are also found on Samsung’s Galaxy Note 20 Ultra, Galaxy Z Fold 2 and Galaxy S21 Ultra, plus Oppo’s Find X3 Pro and OnePlus’ 9 Pro.

This lineup is marketed as a “professional photography flagship,” and Vivo has stacked the X70 Pro Plus with four rear lenses. At your disposal are a 50-megapixel wide shooter (with Vivo’s gimbal system built-in), a 48-megapixel (ultra-wide), a 12-megapixel “portrait” lens and an 8-megapixel periscope lens. Together all those cameras allow you to capture a versatile range of shots, from crisp close-ups to images of faraway subjects and portrait photos somewhere in between.

Even though the X70 Pro Plus is equipped with some of the latest and greatest hardware in the world of phone cameras, that’s only one part of a larger equation. In order to bring beautiful photos to life, that hardware needs to be complemented by solid software (also known as computational photography, the digital processing to get more out of your camera hardware). And this is where I think the X70 Pro Plus may struggle.

Just to give you some examples of what I’m referring to, check out these photos of my dog Rocky taken in my living room, which has floor-to-ceiling windows with natural light pouring in. (Basically, the lighting environment was tricky but bright.)

Both images were taken zoomed in 5x, one with the X70 Pro Plus and the other with the pricier iPhone 12 Pro Max. Even though the latter has an optical zoom that maxes out at 2x as opposed to the former’s 5x, I still think it captured a much better image of my dog. The photo is not only more color accurate, but also crisper, more nuanced and more textured. By comparison, the image taken on the X70 Pro Plus looks darker. Plus, Rocky’s fur on the X70 Pro Plus appears softer and flatter. It’s still a perfectly acceptable image, especially when you look at it on a standalone basis, but not as Pro as Vivo may promise.

Here are some other images taken from X70 Pro Plus.

During the few days I tested this phone, I appreciated the well-rounded camera system. The photos shot were great, and sometimes even excellent, but overall this camera is not the best I’ve ever used. The photos weren’t as color accurate as I would have liked, as exemplified in the pictures of Rocky. The X70 Pro Plus also whitened my skin, even though I had turned the beauty filter off. Considering this model retails for more than the iPhone 13 Pro and the iPhone 12 Pro Max (at launch), I’d expect cameras to be roughly on par, but I found the iPhone 12 Pro Max has superior cameras, even if it might not have as many bells and whistles. 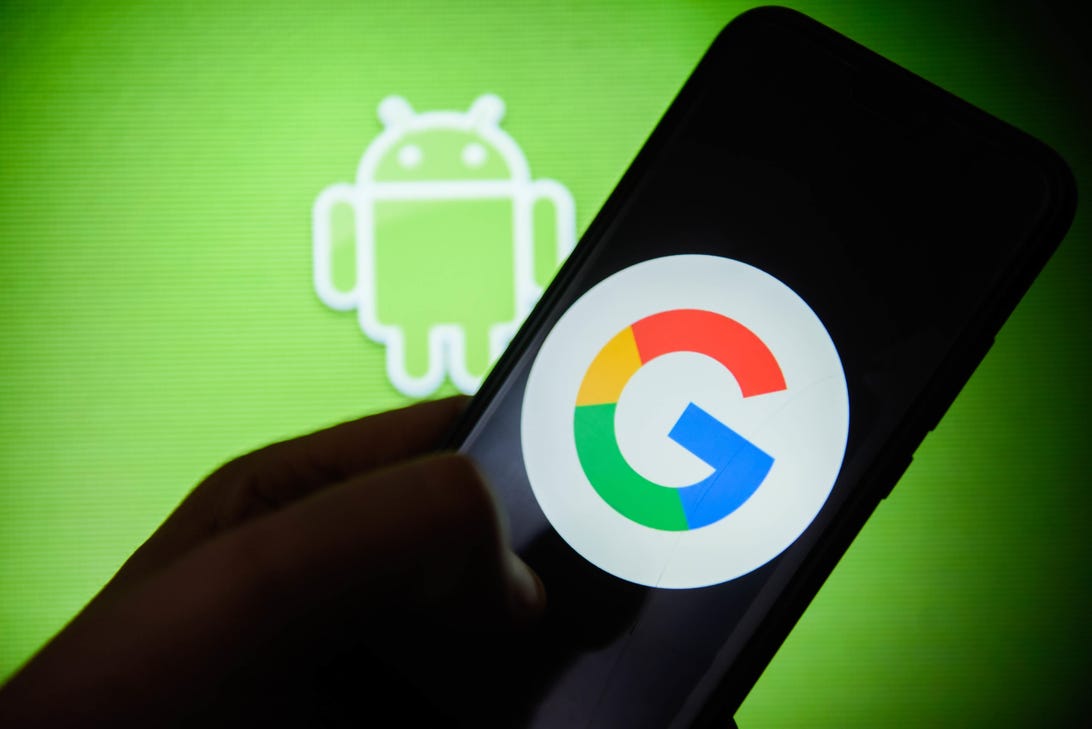 Your future face-scanning phone could check for live skin