Finding the best picture quality for the money is the main object of CNET’s TV reviews, and over the years Vizio has been one of my go-to value picks. I haven’t reviewed the company’s new MQX series yet, but what I’ve seen so far ups last year’s ante by adding some sought-after upgrades while maintaining an affordable price.

I got the chance to see the MQX in person on Vizio’s demo bus. Yes, it’s a bus-full of TVs and soundbars that drives around the US showing off Vizio’s latest gear. In my brief viewing session it looked good, but I’ll have to wait until I get it into CNET’s test lab to evaluate the upgrades for realzies. Those upgrades include improved brightness — up to 1,000 nits peak according to Vizio — as well as a 120Hz refresh rate, which allows the TVs to take advantage of the best 4K/120Hz video output quality from PlayStation 5 and Xbox Series X.

As you can see from the table above Vizio is actually selling two versions of the M-Series, called the MQX and MQ6. Both offer quantum dots for improved color and all of the other features found on step-down models, but the cheaper MQ6 has a 60Hz refresh rate with lower brightness and no local dimming, so it likely delivers worse image quality. Today Vizio also introduced the step-down V-Series (which lacks quantum dots) and D-Series (entry-level, non-4K) models, the latter of which get Vizio’s voice remote new for this year.

Vizio is among the first TV manufacturers to support Wi-Fi 6 streaming, available in all M-Series and V-Series TVs, which it says can help relieve congestion in homes with multiple connected devices. You’ll need a Wi-Fi 6 capable router to take advantage of it.

M- and V-Series TVs also support an array of gaming extras. There’s a new gaming menu for easy access to advanced settings and variable refresh rate, AMD FreeSync certification and compatibility with G-Sync Nvidia graphics cards. The MQX models add support for 4K and 120Hz input on all sizes, and the 50-inch MQX size has the unique ability to handle 1080p at 240 frames per second, which Vizio says is an industry first (the 65- and 75-inch sizes don’t have this feature).

Vizio TVs continue to use the company’s SmartCast system, which I’ve found less impressive than competitor systems from Roku and Google TV.

Vizio did not announce replacements for its higher-end TVs, which include the P-Series and PX-Series LED models from last year and the H1-Series OLED TV, which debuted in 2020. All remain current and are on sale, according to the company.

Although these models start shipping in July 2022, Vizio is referring to its lineup as “2023.” I’m looking forward to reviewing the MQX, and comparing it side-by-side to models like the current Editors’ Choice TCL 6-Series and the similarly priced Hisense U7H soon. 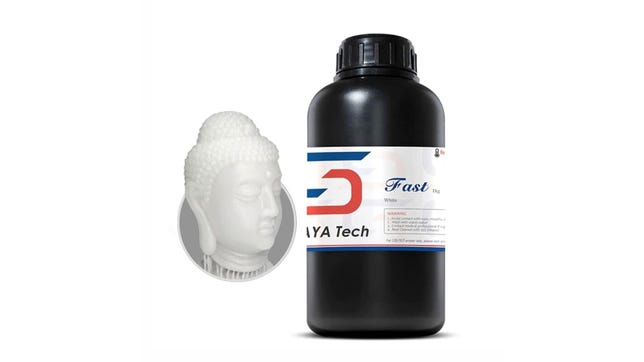 The Best 3D Printer Resin You will want to have a store of different resins to make the most of your 3D printer. Apple adding support for PS4, Xbox One controllers to iOS, TVOS and MacOS 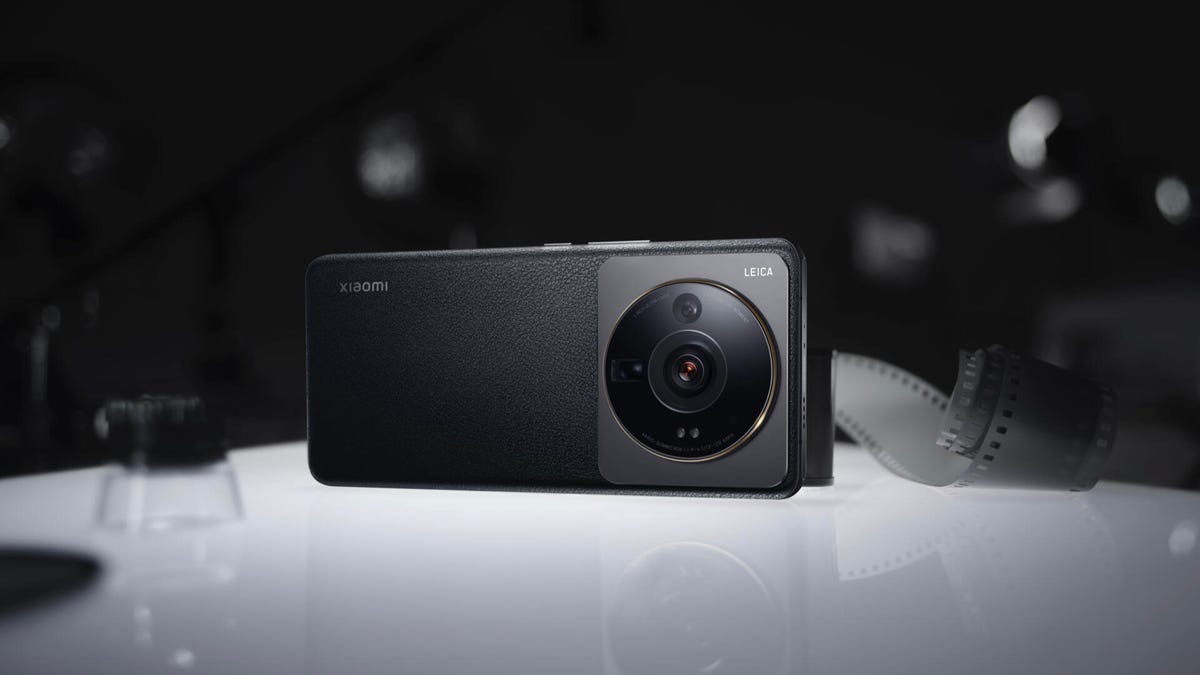 Xiaomi 12S Ultra Has the World's Largest Smartphone Camera Sensor The Xiaomi 12s Ultra packs a 1-inch sensor into its chassis….And in doing so, beat Samsung to the punch.