Vizio has unveiled two new M-Series soundbars for its 2023 range including the second Elevate model which features motorized height drivers.

The M512E-K6 M-Series Elevate ($800) is a Dolby Atmos/DTS:X surround soundbar with front heights and a wireless subwoofer. It offers HDMI ARC and HDMI in, Bluetooth and a dedicated Voice Assistant Input. Conversely, the full-cream Elevate is $1,000, but includes more features including multi-room music and four height speakers.

Unlike the big brother Elevate the height drivers on the M-Elevate don’t spin to bolster stereo sound but activate when the soundbar detects a Dolby Atmos signal. The driver remains inside the cabinet while a little LED-lit spindle pops out from either side.

Meanwhile, the second model to be announced is the the M-Series All-In-One ($200) which is an update on the candy-like M21d-H8 to include Dolby Atmos and DTS:X support. The new All-in-One uses DTS Virtual:X to simulate the immersive formats via its HDMI-ARC input. It includes “High-fidelity tweeters and woofers” plus built-in dual subwoofers.

Both soundbars will be able to be controlled via an on-screen display on certain 2022/23 Vizio TVs and this includes basic adjustments via the Audio menu. For more involved control there is an LCD remote.

At a $100 saving on the Sonos Arc, the new M-Elevate’s surround package may make it more appealing to potential users, though users may trade up to $1,000 to get Wi-Fi music streaming. So too the new All-In-One offers the potential ability to decode Atmos (even if it is simulated) without the $400 price tag of models such as the Sonos Beam Gen 2.

Both soundbars will go on sale this month 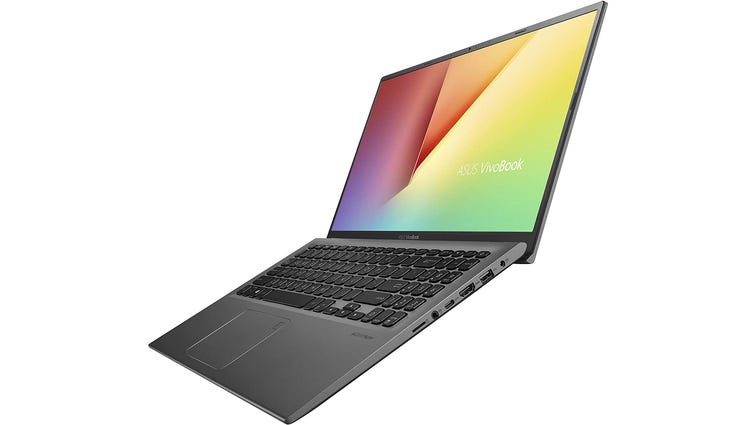 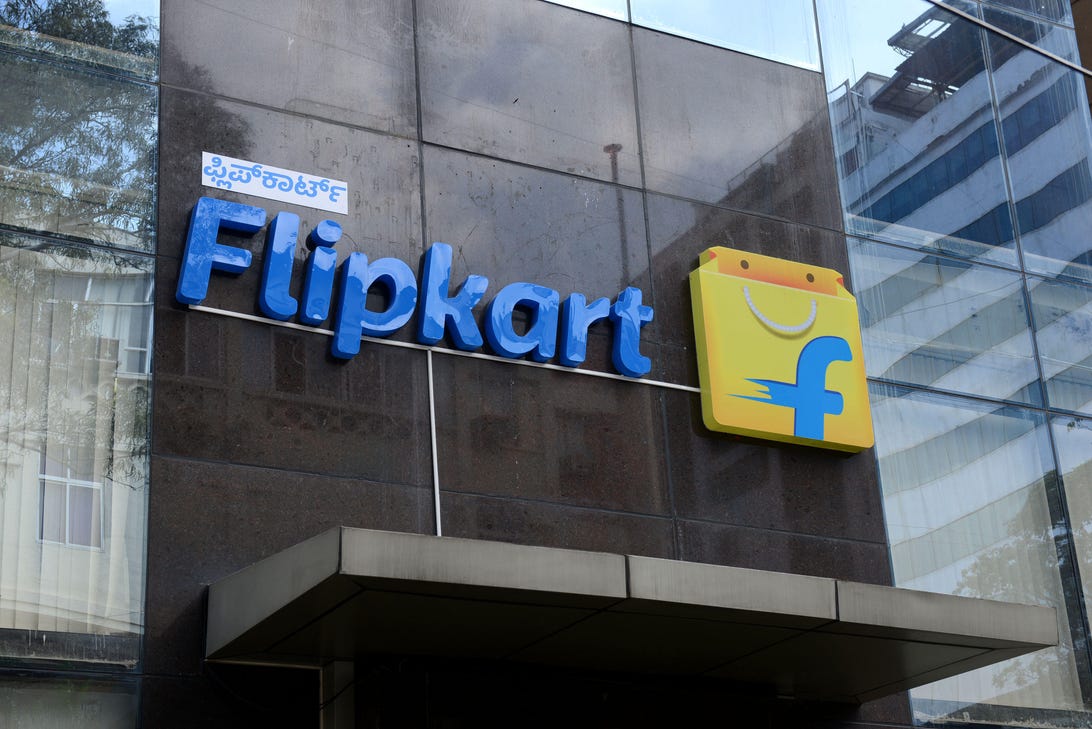 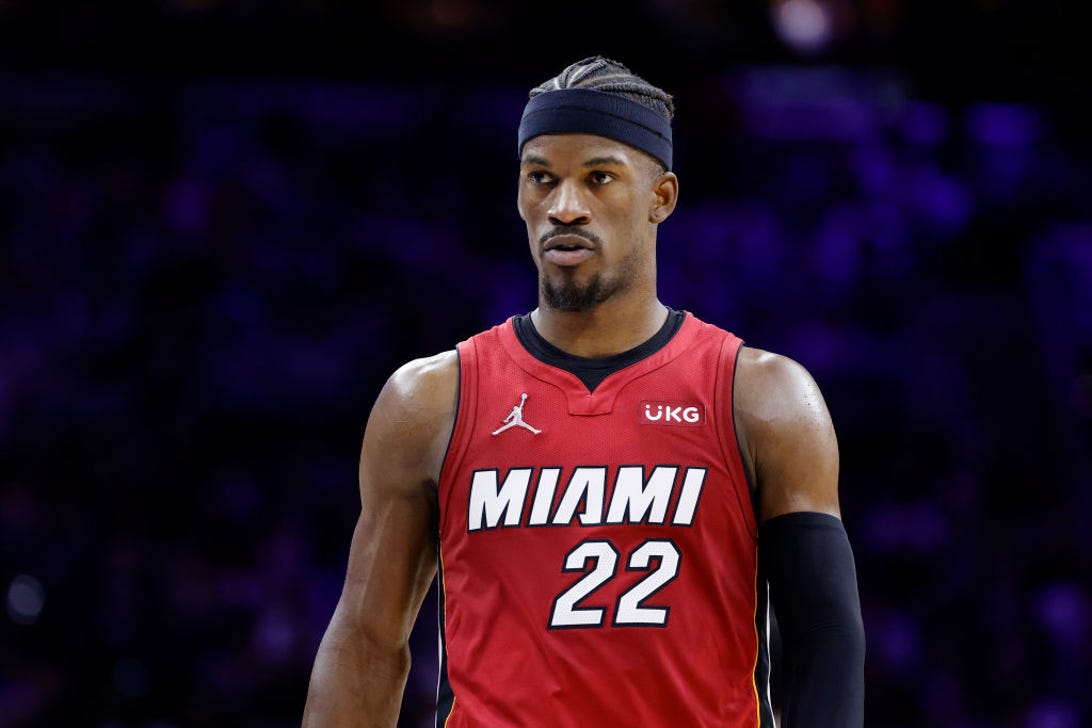