Apple is expected to announce its next major software update for the Apple Watch at its developer conference next week.

Apple will likely preview the software on June 6 before releasing the final version to the public in the fall.

Apple’s Worldwide Developers Conference is just four days away, and we’ll probably get a preview of the company’s next major Apple Watch software update. Likely to be WatchOS 9, the new operating system is expected to debut alongside Apple’s rumored iOS 16 and iPadOS 16 updates for the iPhone and iPad.

Last year’s WatchOS 8 update introduced new watch faces made from the iPhone’s portrait mode photos, a new app called Mindfulness to replace the Breathe app and better workout detection for cycling. The software works on devices as old as the Apple Watch Series 3, though some features might require newer models.

Although we’ll likely get a look at WatchOS 9 at WWDC, the updated software may not be released to the public until later this year with the Apple Watch Series 8. However, you likely won’t need the latest hardware to take advantage of Apple’s newest features.

In the meantime, we’re collecting all the gossip about the iPhone 14, iOS 16 and the upcoming Apple Watch Series 8. Based on the rumors and reports we’ve seen so far about WatchOS 9, it sounds like we can expect to see some battery improvements and more health and safety features.

Apple hasn’t made any major improvements to the Apple Watch’s battery life recently, but it may have a different fix coming soon. Apple is planning to introduce a new low power mode with WatchOS 9 that would enable the devices to run some apps and features without consuming as much power, according to Bloomberg. It sounds like this would be different from the Apple Watch’s current power reserve feature, which only lets you see the time and disables other functionality to preserve battery life.

A new feature like the one Bloomberg describes could help compensate for the Apple Watch’s relatively short battery life, which usually lasts for about a day and half. This combined with the Series 7’s faster charging could significantly prolong the Apple Watch’s battery longevity, which could be important if you use it for sleep tracking.

Read more: I Want More From the Apple Watch in 2022

The Apple Watch can already assess your walking steadiness and tell whether you’ve taken a hard fall. Next, it may be able to detect car crashes. Apple is planning to use sensors in the iPhone and Apple Watch to identify car crashes in real time, according to The Wall Street Journal. The new feature could arrive this year. It sounds similar to a feature Google already offers on its Pixel phones, which automatically calls emergency services and shares your location if it detects that you’ve been in a serious car crash.

Health has been one of Apple’s major priorities for years, and the company reportedly plans to take that a step further with its upcoming software update. Apple may add new tools to the iPhone’s Health app this year, including medicine reminders and new features for sleep tracking and women’s health, according to Bloomberg.

Although the report specifies this will be part of the iPhone’s Health app, it seems likely these additions would show up on the Apple Watch in some way too, even if it’s just through notifications. The medicine management feature would make it possible to scan medications in the iPhone’s Health app and receive reminders, according to Bloomberg.

Apple may also improve the way its smartwatches can detect atrial fibrillation, which is a common type of heart arrhythmia that can increase your risk of stroke. The next Apple Watch software update might enable the watches to detect what is known as “burden,” according to Bloomberg, or how often a person experiences AFib over a certain amount of time. The launch would come after Fitbit received clearance from the US Food and Drug Administration in April for its atrial fibrillation detection technology.

Apple’s software updates typically introduce new watch faces and workout types, and it sounds like WatchOS 9 will be no exception. Bloomberg also reports new watch faces and exercise modes will be part of Apple’s upcoming software release, although it didn’t divulge many details. New metrics for runners are also reportedly coming.

Apple has expanded its selection of Apple Watch workouts in recent years. It added Pilates, Tai Chi and improved detection for cycling workouts in WatchOS 8. It also brought support for dance workouts to the watch in 2020.

Apple’s last two software updates were compatible with watches as old as the Series 3, but there’s a chance that could change in 2022. Ming-Chi Kuo, an analyst with TF International Securities known for his Apple predictions, said the Series 3 might be retired because it won’t be able to support the new version of WatchOS. That means WatchOS 9 will likely be compatible with the Series 4 and later, although we won’t know for sure until Apple debuts the software.

Apple launched the Series 3 in 2017 as the first model with built-in cellular functionality, enabling it to work independently of the iPhone. Apple still sells the Series 3 for $199 alongside the $279 Apple Watch SE and $399 Apple Watch Series 7. But we don’t recommend buying the Series 3 in 2022 since its specifications are getting old. Its limited storage capacity also means it’s a chore to update, and there are better options for the price.

Read more: I Ditched My Apple Watch for a Luxury Hybrid Watch

If Apple sticks with its historical launch pattern, we can expect to see WatchOS 9 in September. Apple usually releases its new software alongside a new watch model, with 2021 being an exception. (Apple launched WatchOS 8 in September, but didn’t release the Apple Watch Series 7 until October).

Although we’ll probably have to wait until September, Apple is expected to detail the new features in WatchOS 9 during its Worldwide Developers Conference next week. (Here’s how you can watch the reveals live.) It will also probably release a public beta version of the software shortly thereafter to let watch owners try an unfinished version of the software before its official release.

Read more: Apple Watch 8 Rumors: Will We Get New Health Features and a Bigger Design?

What we want to see in WatchOS 9

It sounds like Apple has a lot in store for WatchOS 9, but there are a few features on my personal wish list that I’d like to see. These include more detailed sleep tracking, features aimed at promoting rest and recovery after a workout, the ability to adjust activity goals for different days of the week and more uses for the U1 chip. Some of these features, particularly sleep tracking and workout recovery, would help the Apple Watch catch up to rival devices from Oura and Fitbit.

If these reports turn out to be accurate, health and wellness will once again be major themes of Apple’s software update. It’s another sign the Apple Watch has evolved into a sophisticated health tracking device capable of doing more than logging workouts and activity. The update will fit nicely with the expected Apple Watch Series 8, which Bloomberg and WSJ report will be the first to come with a temperature sensor. 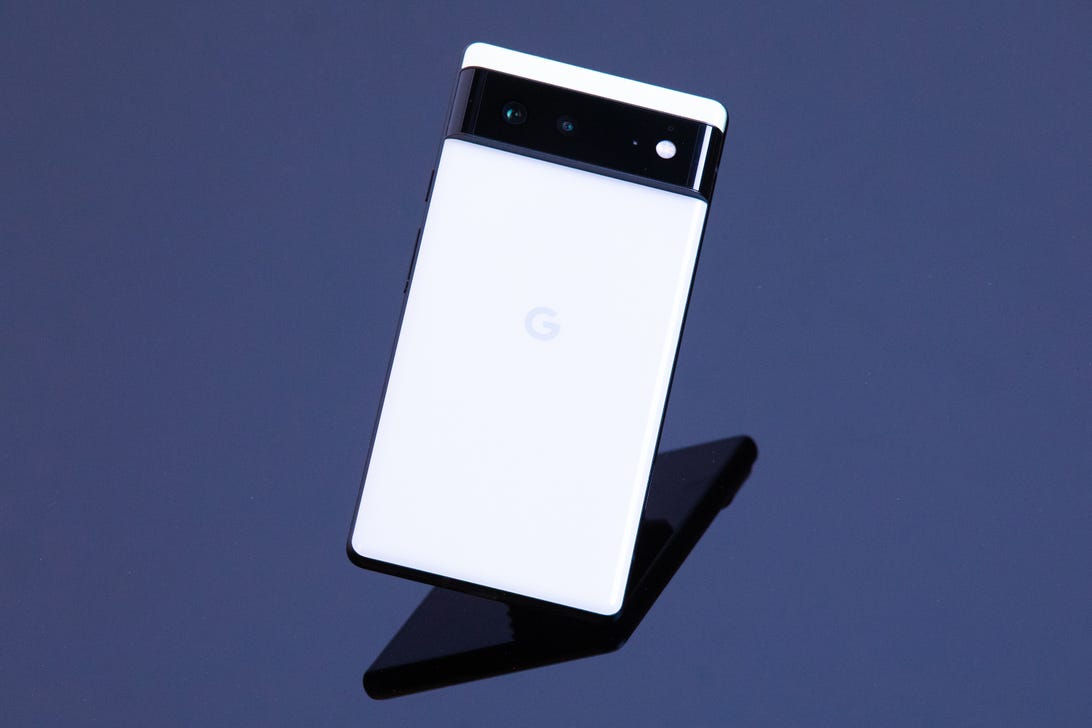 Should You Upgrade to the Pixel 6? We Compare It to 3 Older Pixel Phones 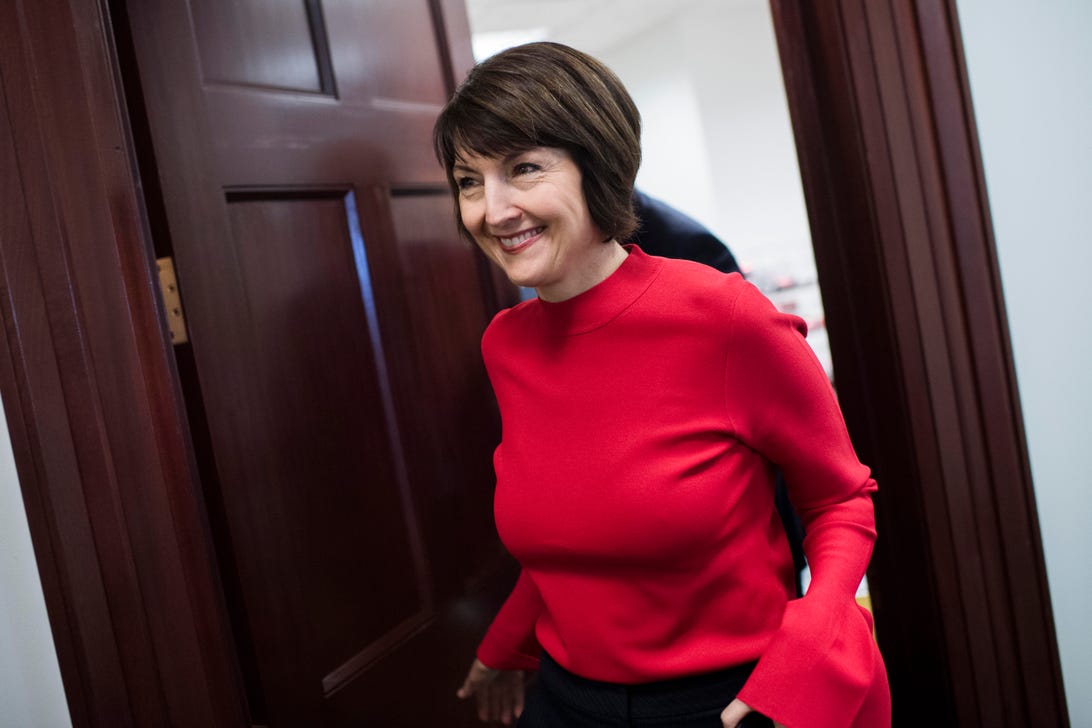