With endless subscription TV services and ever-higher cable/satellite bills, wouldn’t it be nice if you could just watch up-to-4K TV for free? Well… you can! Some TV, anyway. This advancement is called NextGen TV and it’s rolling out nationwide. In fact, it’s already available in most major US cities. Many new TVs have compatible tuners built in, and there are a growing number of stand-alone tuners available. As the name suggests, this is the next generation of over-the-air broadcasts, replacing or supplementing the free HD broadcasts we’ve had for over two decades.

Standout features of NextGen, like 4K and HDR, aren’t yet widely available. But the picture quality of Full HD image will likely look better than what you’re used to from streaming or even cable/satellite.

So here’s everything you need to know and even deeper dives if you want to learn more.

What is NextGen TV?

In the before times, there was NTSC. This was the broadcasting standard for over half a century. It was officially replaced in 2009 by ATSC, aka HDTV. Now ATSC itself is being replaced in many markets by NextGen TV, which was formerly called ATSC 3.0 (there was no 2.0).

NextGen TV offers a variety of new technologies, including the ability to broadcast 4K, HDR and more. Because of how it works, you’ll likely get better reception if you’re far from the TV tower.

Where is NextGen TV?

Most major cities carry NextGen TV stations, as do a lot of smaller ones, with more rolling out every month. The transition to NextGen is voluntary, but so far many stations in most markets are embracing the change. A lot of that has to do with groundwork that was laid during the digital transition to HDTV. Since everything is digital already, upgrading to NextGen doesn’t have the same high cost that switching from analog NTSC to digital ATSC (1.0) did. There are also new ways stations can make money, which certainly softens the blow.

You can find out what stations are already active in your area at watchnextgentv.com/markets.

What do I need for NextGen TV?

All you need is a NextGen tuner and an antenna. If you’re shopping for a new TV, many current models have built-in NextGen TV tuners. This includes many models from LG, Sony, HiSense and Samsung. There are a handful of external tuners as well, though not as many as you might think — at least, for now.

The antenna part is fairly easy: There are a lot of inexpensive options. If you have an antenna from the HDTV days, it will likely work just fine.

Will it have my favorite show?

This is the ultimate question, isn’t it? What good is free content if it’s not content you want to watch? NextGen is a broadcast standard and that typically covers the “broadcasters” of yore (namely ABC, CBS, Fox, NBC and PBS). These aren’t the only channels you’ll find, but these will be the core offerings in most areas.

In many areas, however, you’ll be able to get much more than those. Most stations run multiple sub-channels, which in turn run different programming under the same “channel” banner. Plus, there are smaller broadcasters with varied content. Will you be able to watch Stranger Things over the air? Almost certainly not, but This Is Us, Chicago PD, Grey’s Anatomy and most major sports are all free over the air.

A few cities, like Boise, Idaho; Portland, Oregon; Denver, Colorado have Evoca, a sort of hybrid service that combines over-the-air with some pay channels like the NFL Network, Bloomberg and others. This is ideal for markets that might not have many channel options while simultaneously having internet speeds too slow for streaming. You might be surprised how quickly internet speeds and availability drop once you get outside of many cities.

This is a frustrating “maybe.” The technology behind NextGen allows it to be quite flexible. If you think about your home’s internet connection as a two-way data hose, NextGen is an open fire hydrant on the street. It’s sending out huge amounts of data one way, everywhere, constantly. With NextGen, local stations have a lot more options for what they can broadcast that includes 4K and HDR.

However, they need something to broadcast. Unlike streaming services, major networks have little motivation to upgrade the image quality of their content. Some sporting events have had some 4K cameras, but the rollout is frustratingly slow. Without the networks offering shows in 4K, NextGen channels have little (if any) 4K content to show.

Will that change? Almost certainly. Will it change tomorrow? No. That said, you might be surprised at how good 1080p can look, especially compared to the highly compressed 4K we’ve all been watching via streaming.

Does this mean I need to watch ads again?

Nothing is ever truly free, right? In this case, you pay with your time by watching ads. Back in the olden days, aka before streaming, there were things called DVRs that recorded programming to a hard drive for later watching. You could fast-forward through the commercials. It was A Thing. And it still is if you pay for cable or satellite TV.

There are a couple of NextGen DVRs already, and some of the other tuners have the ability to record on local or networked hard drives. So if you don’t want to watch 20 minutes of every hour guessing what a prescription drug does based on its possible side effects, look for one of those.

As well as covering TV and other display tech, Geoff does photo tours of cool museums and locations around the world, including nuclear submarines, massive aircraft carriers, medieval castles, epic 10,000-mile road trips and more. Check out Tech Treks for all his tours and adventures. These are the droid-themed headphones your kids are looking for 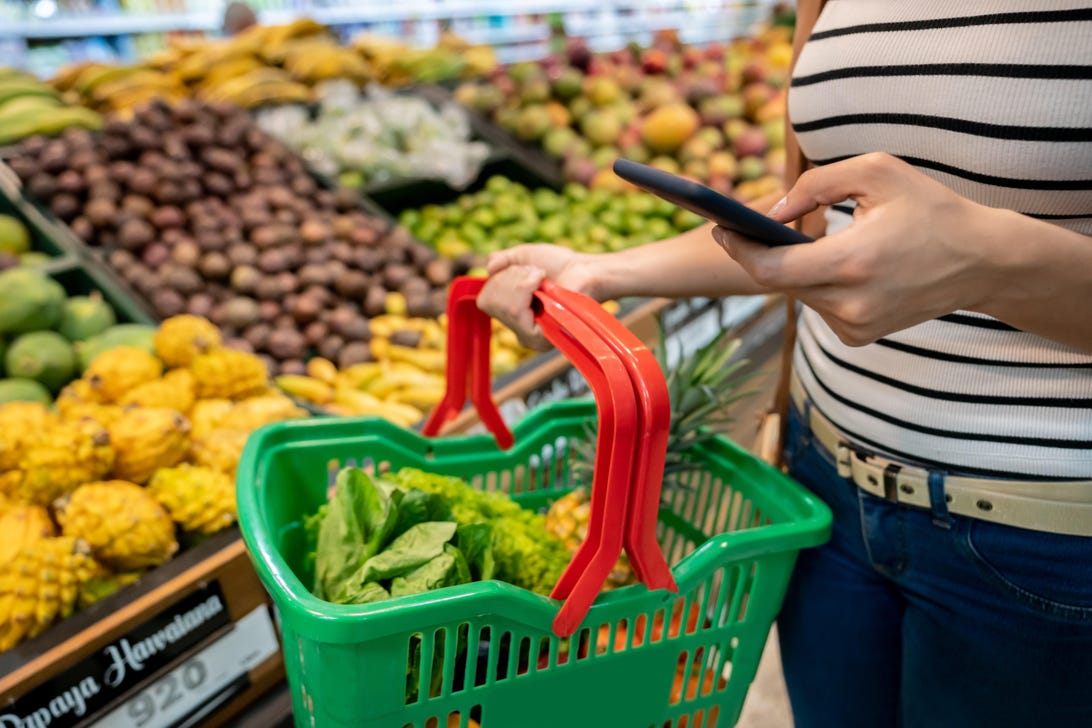