Windows 11 does have a lot to offer, but it left us wanting more in terms of some performance and productivity features. And several features we hoped to see didn’t become a reality at all.

Here are some of the changes we would have liked to see in Windows 11 but didn’t.

While you can move your taskbar in Windows 10 to a vertical position to the left or right edge of the screen, the final result is often a bit messy in terms of the user interface. We were hoping the vertical taskbar would still be an option in Windows 11, just cleaned up a bit. However, it appears that Microsoft nixed the feature, and you’ll need to keep the taskbar at the bottom of the screen.

With many people shifting to remote or hybrid work, the need for a solid webcam experience is imperative for all of those Zoom and Teams calls. The Apple iPhone and recent Google Pixel phones already include computational image processing to improve quality. We would have loved to see this feature in Windows 11 for webcams, which could have also given PCs an edge over the M1 Macs, but no dice.

Windows 10 represented Microsoft’s move to deliver Windows as a service, with continuous updates — which is great for keeping machines secure. However, these updates can be slow. In Windows 11, we’d like to see an approach more similar to Google’s with Chrome OS, where the upgrade occurs in a second partition so it’s done in the background. But it seems like the process to upgrade to Windows 11 is the same as it has been for Windows 10.

PCs running Windows 10 can face slower shutdown, restart and wake-from-sleep times, sometimes due to the need to close apps like the task manager. We’d have liked to see those options sped up in Windows 11, but Microsoft didn’t mention any changes on this front.

Three-finger trackpad for drag and drop

MacOS offers the option to use three fingers on the trackpad to drag and drop items. But Windows machines currently make you double-click to do this. Again, Microsoft didn’t mention any change here.

MacOS makes it easy to reverse the direction of your mouse scroll if you want to from System Preferences. But in Windows, you have to go into the Registry, and it’s a more complicated process.

With the rise of working from home, more people are improving their computer setups with multiple webcams, mics and headsets. Windows 10 makes it tricky to choose the device you want to use, and sometimes requires you to disable one of the others. While Windows 11 has added some useful features for the hybrid workplace, including easier desktop creation, Microsoft executives didn’t discuss any changes from the hardware setup perspective. 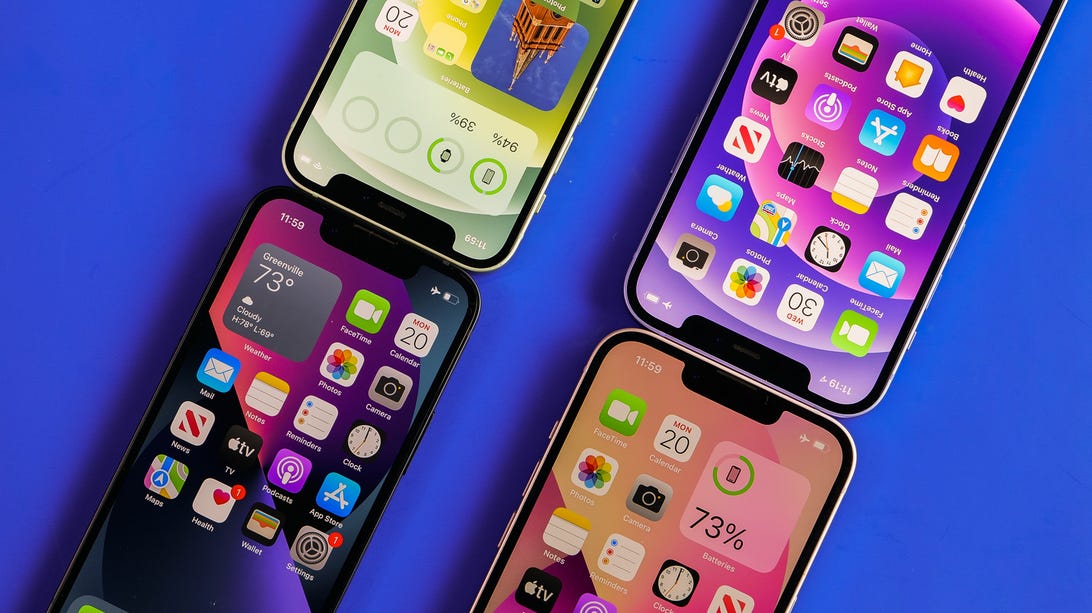 LG Rollable and other new rolling, folding phones give me something to look forward to Charger into the future: Inside Amtrak’s new 4,400 hp locomotive