WhatsApp is adding a new way for users to gather and chat with Communities, which is intended for organizations like schools and neighborhoods to coordinate and share media.

Communities are WhatsApp’s answer to Telegram’s massive Groups and Channels, and while it’s unclear how many users can join a Community, they won’t be as much as the “hundreds of thousands of people” in chats for other users, according to an official WhatsApp post on Thursday. Communities will be inherently private and end-to-end encrypted.

Alongside Communities, WhatsApp is adding modern features that have been in rival messaging apps for awhile, like emoji reactions and expanding voice calls to 32 people, up from eight participants before. Users can share even bigger files and media now, with an expanded file size cap of 2 GB, up from 100 MB previously. And group admins will now be able to remove messages from everyone’s chats if, say, someone says something problematic.

The above features will be rolling out to users in the coming weeks, while it’s less clear when Communities will be added to WhatsApp — they will “start rolling this out slowly,” Meta CEO Mark Zuckerberg said in a post Thursday. But he also noted that community messaging (whether branded as Communities or otherwise) will be coming to Messenger, Facebook and Instagram at some point as well.

WhatsApp’s Community chat and message reaction features come after weeks of additions to the chat app. WhatsApp has been rolling out a multidevice feature that lets you text from other devices when your phone is off and improvements to its voice message feature. 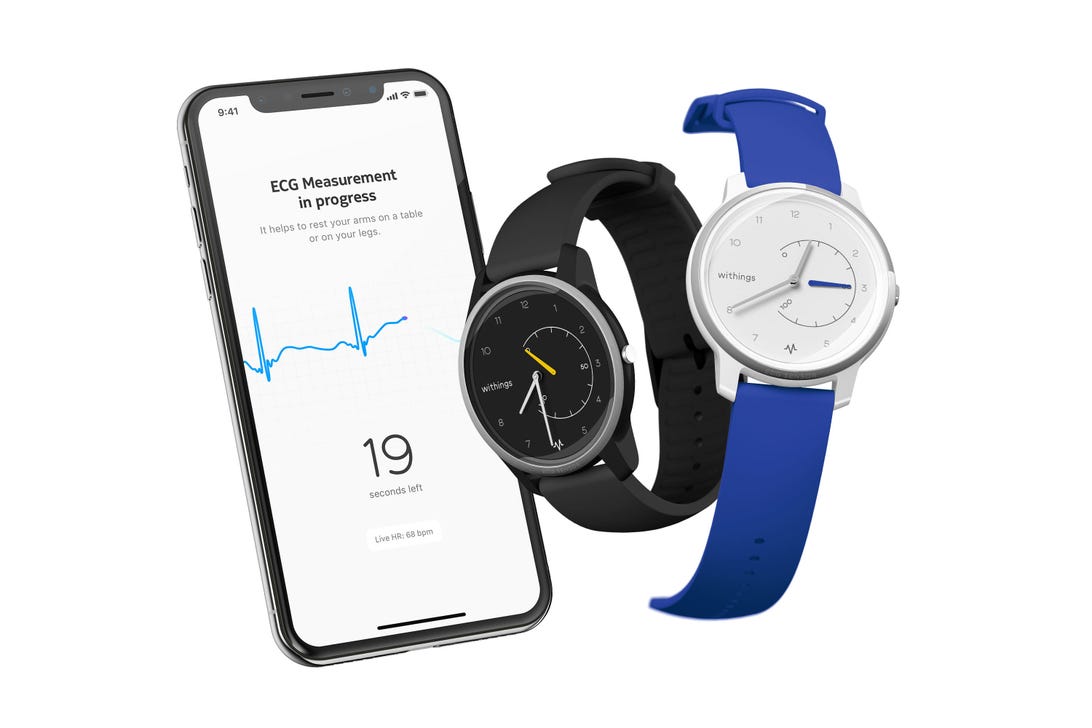 Change your Windows 11 wallpaper in 5 quick and easy steps 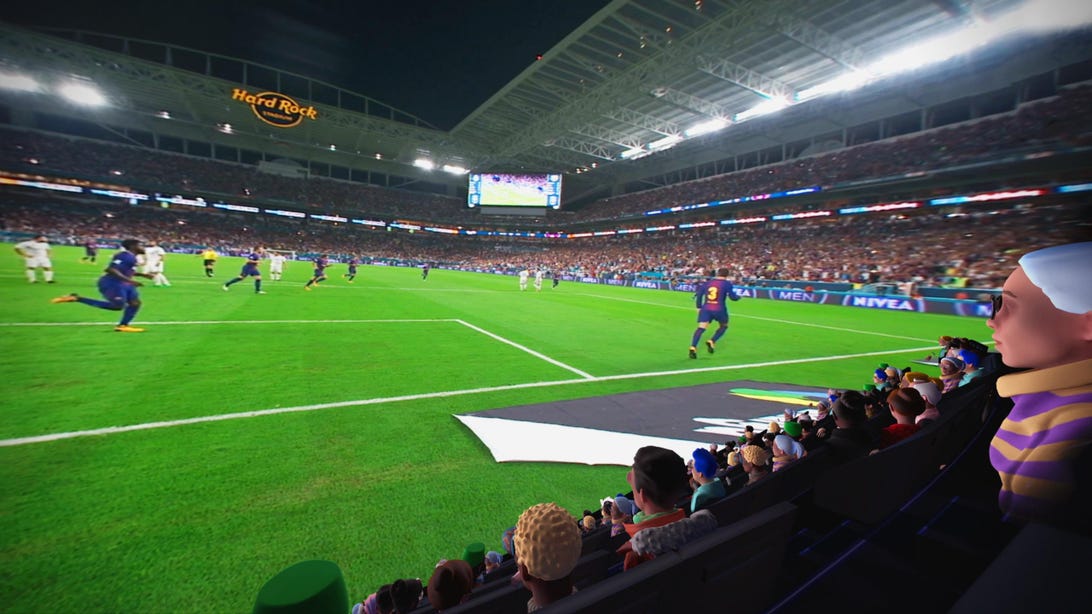