WhatsApp users will soon be able to move their chat history between iOS and Android devices if they decide to switch mobile operating systems.

The announcement came during Wednesday’s Samsung Unpacked event. Will Cathcart, head of WhatsApp at Facebook, also posted about the feature in a tweet: “Want to securely take your WhatsApp history from one platform to another? We’re working to make this possible starting with @SamsungMobile devices, and it’s coming to @Android and iOS phones soon.”

The messaging platform plans to keep users’ chat history secure with end-to-end encryption, according to a WhatsApp spokesperson. Users will be able to move photos and voice messages between platforms, too. The feature will be launched on Android and the new Samsung Galaxy phones first.

The ability to move your chat history is just the latest new feature in WhatsApp. Earlier this year, the app unveiled a new Shops feature, to let customers ask businesses questions before buying, and View Once, to show photos and videos one time before they disappear, similar to Snapchat’s disappearing messages. 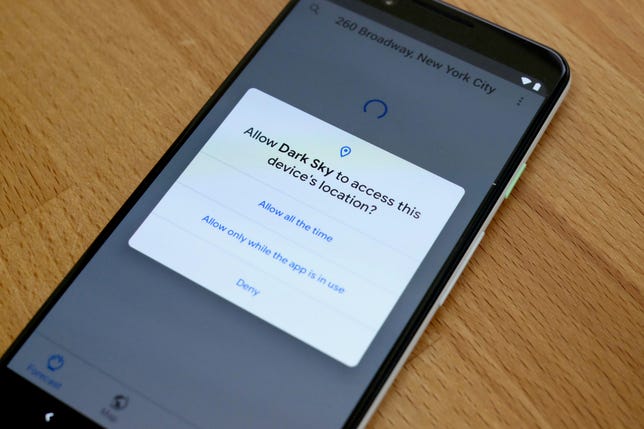 Android Q rethinks how apps request and use your location 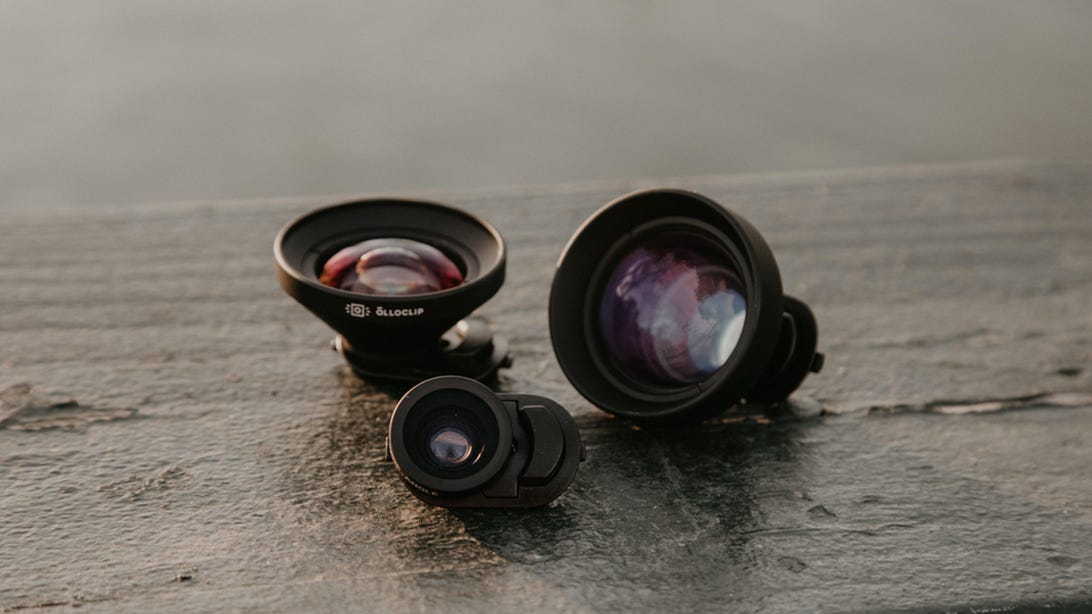 Olloclip has new pro and entry-level lenses for your phone