When Is the Best Time to Buy an iPhone? Definitely Not Now Apple's rumored iPhone 14 is likely coming soon, but that's not the only reason you'll want to wait. 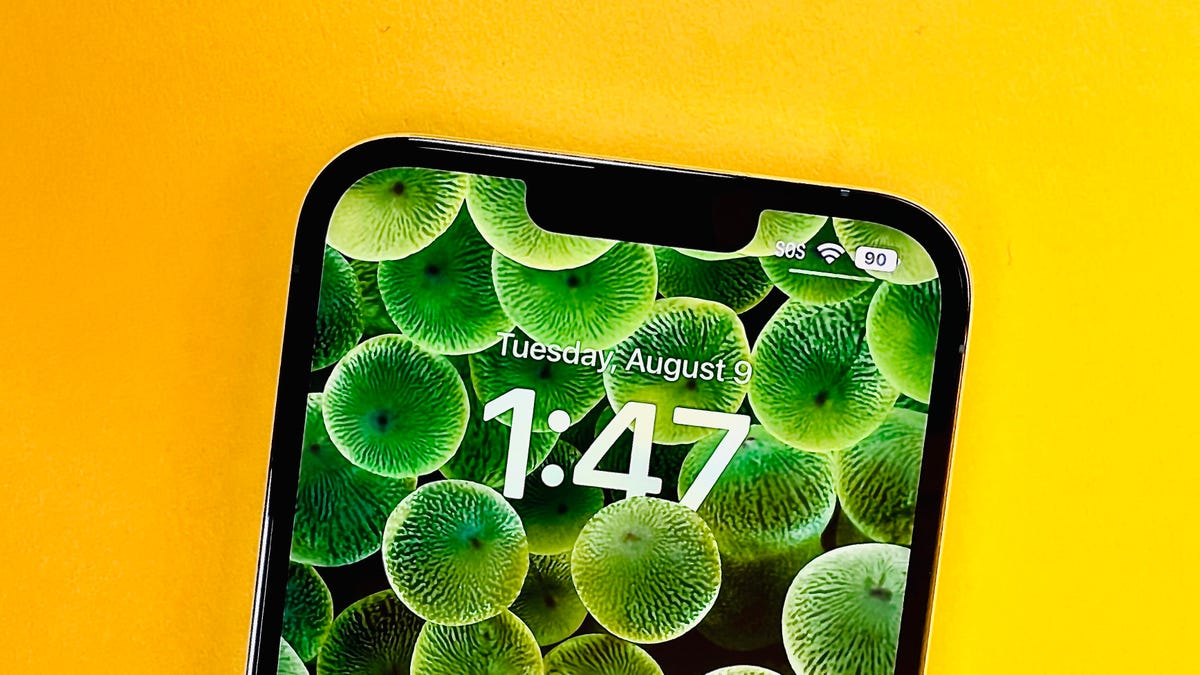 September is nearly here, which likely means so is Apple’s rumored iPhone 14 lineup.

In most cases, Apple typically announces its new wave of iPhone models in September and releases them shortly thereafter. The latest rumors suggest that the iPhone 14 may go on sale Sept. 16. But even if you don’t care about having the newest iPhone, there are good reasons to be patient before splurging on an iPhone 13 or 13 Pro.

If Apple maintains its current pattern, it will likely announce the iPhone 14 in the first half of September alongside iOS 16 and launch it in the second half. For example, Apple debuted the iPhone 13 on Sept. 14 before making it available in stores on Sept. 24. Timing was similar for the iPhone 11, iPhone 8 and earlier models.

Not everyone is in a position to wait. If you really need a new iPhone right now and want to save a few bucks, consider buying a refurbished iPhone. Apple offers refurbished models on its website that come with a one-year warranty. Apple says these previously-owned devices are inspected, cleaned and include the option to extend customer service with an AppleCare plan.

You can also check for refurbished models on websites like Gazelle and Amazon, which will have their own disclosures on device condition and terms for warranty length. (Of course, you can sell your iPhone now, too.)

If you’re having a hard time figuring out which iPhone is right for you, check out our guide.