Samsung hosted five separate Unpacked events this year, but as we inch closer to the end of 2021, what’s next for the South Korean electronics giant? Although we don’t yet know what devices are in store for 2022, Samsung is set to hold a CES preshow keynote on Jan. 4.

The company announced a bunch of products at its events earlier this year. In January (the same week as CES 2021), the company took the wraps off the Galaxy S21 lineup with a standard Galaxy S21, S21 Plus and S21 Ultra model. The flagship line was unveiled alongside the Galaxy Buds Pro earbuds and SmartTag object tracker. Then in March, Samsung announced the cheaper Galaxy A smartphones, followed by new Galaxy Book laptops in April.

Samsung’s keynote is less than a month away, but when will we see the Galaxy S22, S22 Plus and S22 Ultra? What about the Samsung Galaxy S21 FE? Read on for everything we know so far. We’ll update this story as new information becomes available.

When is the next Samsung event?

Samsung will hold a keynote on Jan. 4, a day before the start of CES 2022, which will run from Jan. 5 to Jan. 8. Called Together for Tomorrow, the electronics giant says it will “showcase ways that we can help build a more sustainable planet, and demonstrate customized and connected experiences that can enrich people’s lives.”

The keynote will take place at 6:30 p.m. PT (9:30 p.m. ET) at the Venetian’s Palazzo Ballroom in Las Vegas. The event will also be live streamed through Samsung’s website.

Read more: Samsung chief to kick off CES 2022 with a ‘call to action’ on climate change

Jon Prosser, the founder of Front Page Tech and a well-known leaker (albeit with a mixed track record), previously speculated Samsung will hold an event on Jan. 4, 2022. The leaker added this is where the company could unwrap the rumored Galaxy S21 Fan Edition, or FE.

An Unpacked event, focused on the Galaxy S22 lineup, is said to be scheduled for Feb. 8, according to Prosser. Samsung hosted a February event in 2020 and 2019 as well, but both were the company’s first event of the year. The launches showed off foldable phones, earbuds and the company’s S lineup with the S20 and S10, respectively. Both events were followed up by another launch in August focused on the Galaxy Note and Galaxy Watch.

Will the next Galaxy Unpacked be livestreamed?

Although Samsung’s CES pre-show keynote will be held in-person in Las Vegas, the company will also livestream the event on its website.

This past January, Samsung’s event was available to watch live on its YouTube page or website homepage. CNET also hosted a live show that started 30 mins before the launch event. We’ll update this story with details about how to watch the next Unpacked event as information becomes available.

When could we see the Galaxy S21 FE and Galaxy S22?

Samsung may have unveiled a slew of hardware this year, but we’re still waiting on a few new devices from the electronics company. We anticipate the release of the Galaxy S22 lineup and Galaxy S21 FE in early 2022. But we’ll have to wait and see if we get the phones at Samsung’s next event.

In the meantime, check out CNET’s list of the most exciting phones to look forward to in 2022, our Galaxy S22 wish list and how the Galaxy S21 could compare to the S22 and S21 FE. For more about Android phones, check out CNET’s review of Google’s Pixel 6 and why you should give Pixel phones another chance. If you’re more of an Apple fan, take a look at all the rumors about the next Apple event, the iPhone SE 3 and iPhone 14. In 2021, Apple and Intel got us excited about PC chips again 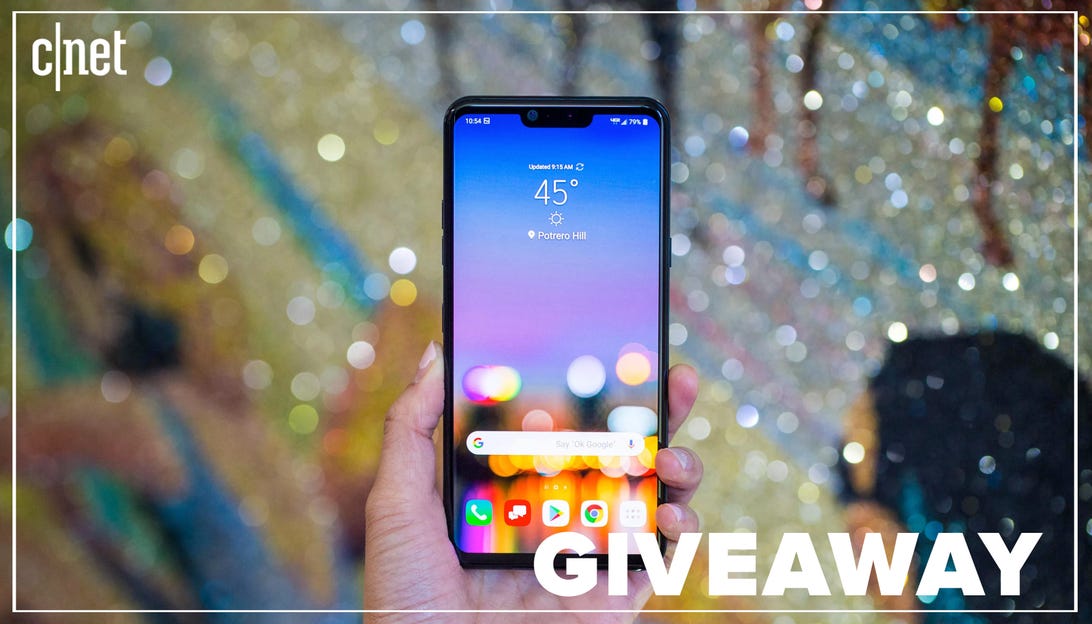 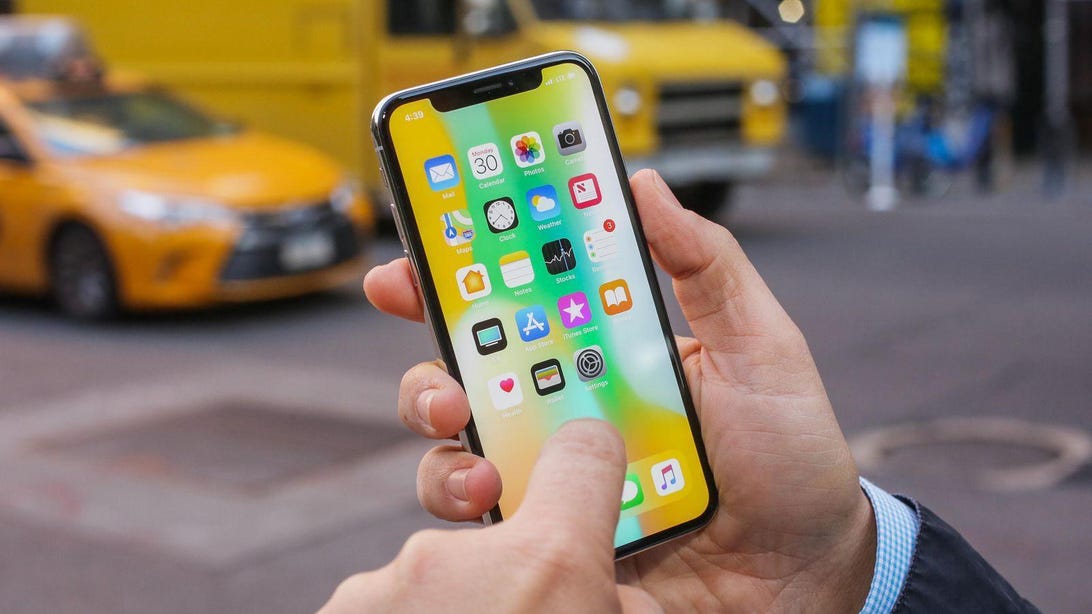