The iPhone 14, the next phone expected in Apple’s 2022 flagship line, has already inspired dozens of rumors about the design, price and new features (maybe it’ll finally be notchless, with Touch ID). But what about when it’s actually hitting the market?At this stage in its development cycle, most leaks and rumors should probably be taken with a grain of salt. (Plenty of iPhone 13 rumors turned out to be false, after all. ) But we can make some educated guesses based on Apple’s track record.

Apple tends to unveil its new iPhones either on the first or second Tuesday of September. Last year, the iPhone 13 series officially made its debut on Tuesday, Sept. 14, followed by preorders beginning on Friday, Sept. 17, and then the phones went on sale the following Friday — Sept. 24. For the iPhone 14 (unofficial name), Apple could hold its fall event either on Tuesday, Sept. 6, or Tuesday, Sept. 13. Since iPhones usually go up for preorder on the Fridays of the same week, we’d expect that to happen next year on Friday, Sept. 9, or Friday, Sept. 16. iPhone release dates are usually a week and a half after Apple’s announcements. Sometimes launch dates are staggered for specific models, especially when introducing a new design or size. So it’s possible the iPhone 14 lineup will have more than one release date.

There’s also another theory that’s been floating around for a few years. In 2018, CNET took a deep dive into the Apple event timeline and emerged with a compelling Labor Day hypothesis. Based on the 2022 calendar, the Labor Day rule would put the September Apple event (and the iPhone 14 unveil) on Wednesday, Sept. 7, with a Friday, Sept. 16, release date. However, the Labor Day prediction was a week off for 2021 — and, because of coronavirus delays, about a month off in 2020. To be sure, there have been some reported supply chain issues for the iPhone 14 that some worry could potentially push the release date later.  But noted Apple analyst Ming Chi Kuo has quelled some of those fears, saying it should only have a “limited” impact, in a July post on Twitter. 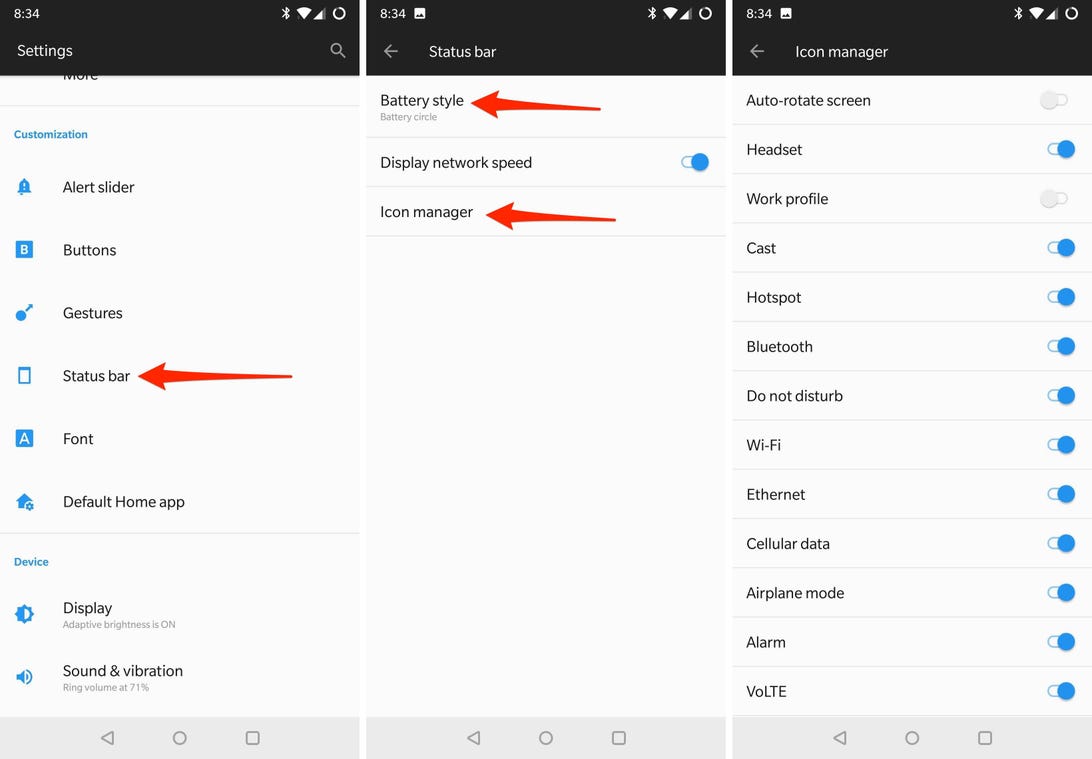 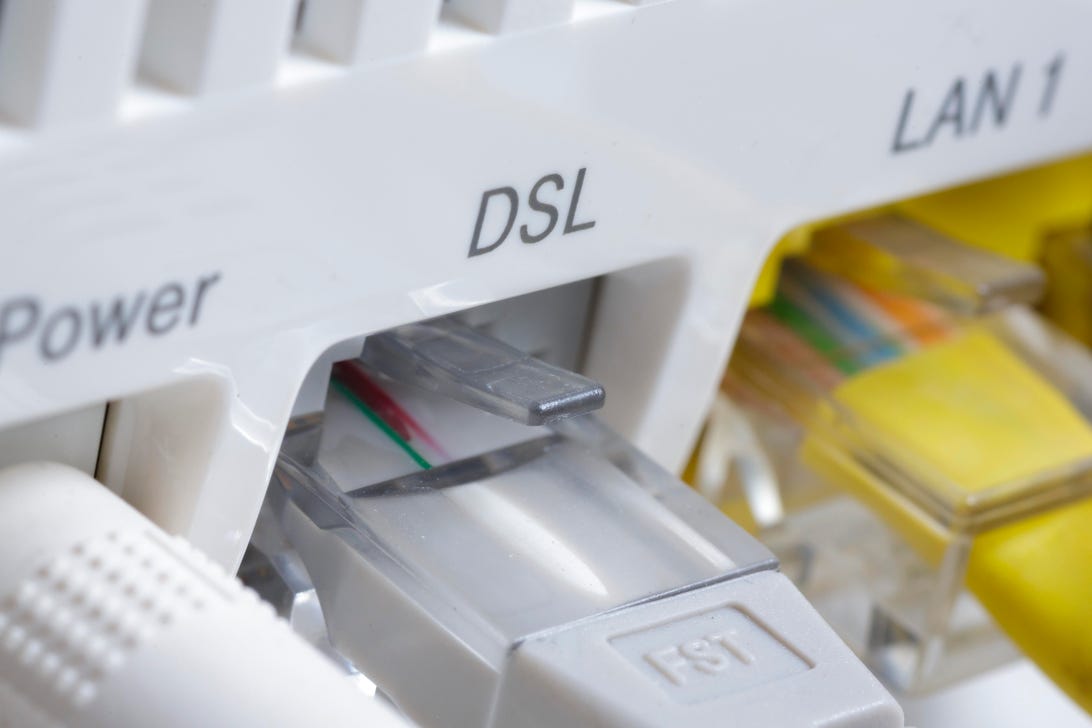 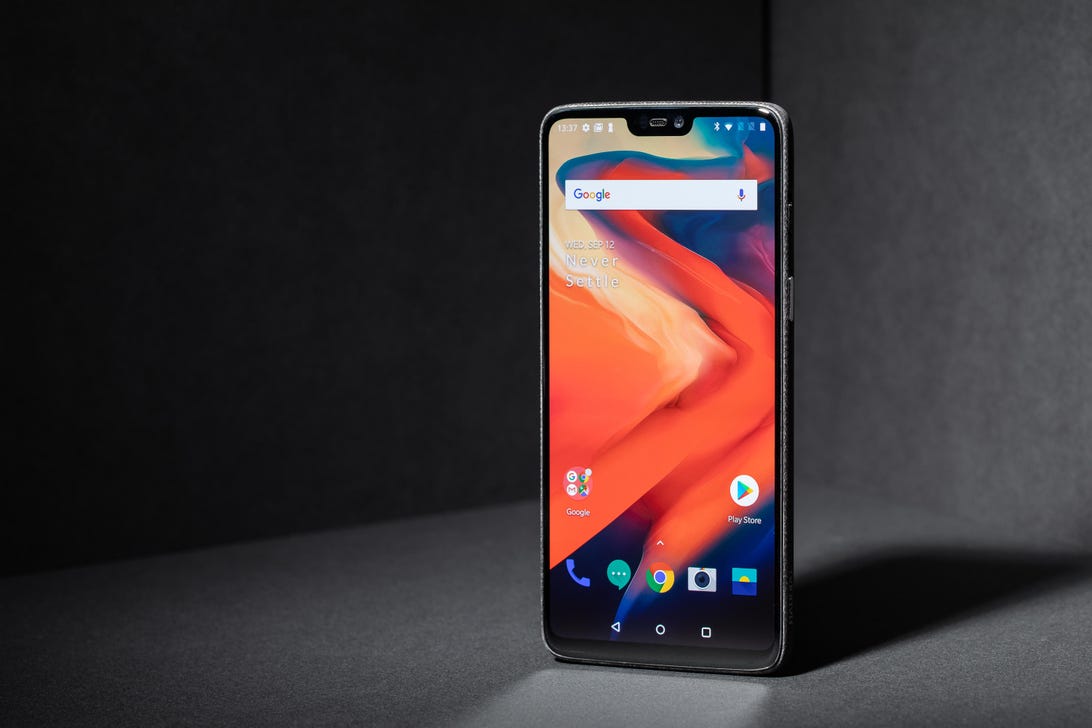