Want to save an online receipt, or have another copy of concert or sports tickets in case of an emergency? Taking a screenshot is an easy way to make sure you have extra copies of important documents. Whether you have Windows 10 or Windows 11, there are a few easy ways to take screenshots of all, or part, of your screen.

Here’s how to use both built-in Windows screenshot tools and other shortcuts for taking screenshots in Windows 10 and Windows 11, so you can decide which you like best. 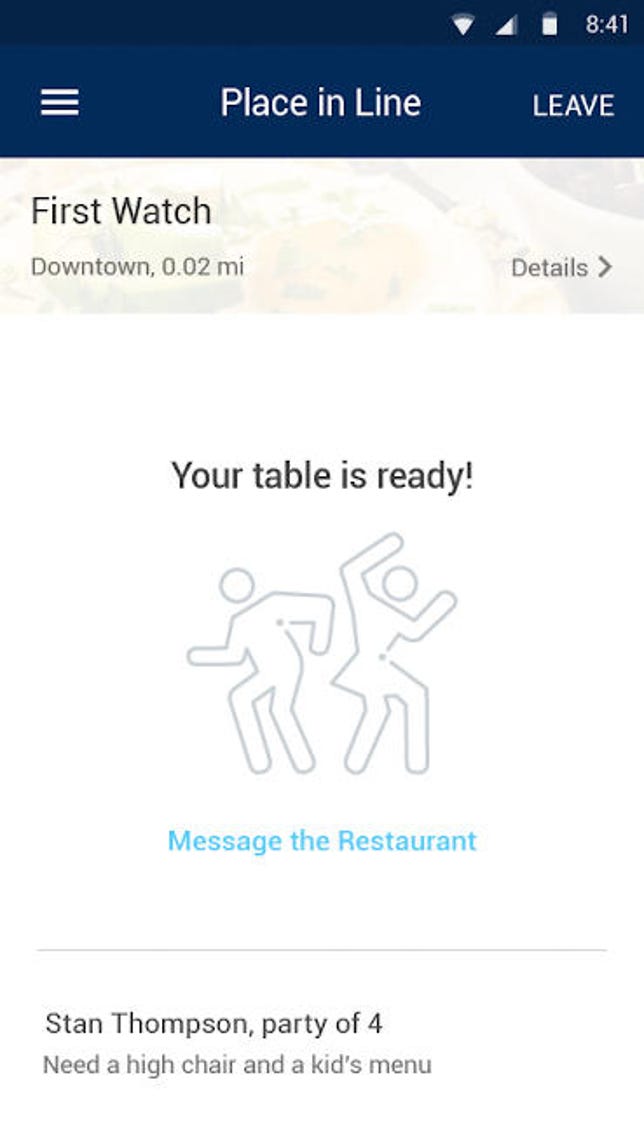 How your privacy gets cooked by those restaurant waitlist apps 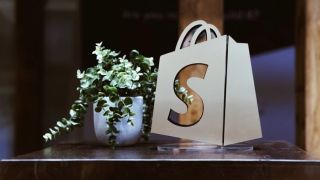 Shopify teams up with Microsoft and Oracle