The official launch for Windows 11 is just around the corner, but there are still plenty of features being released on the Windows Insider beta channel for testing before the final release.

Among the most recent batch of updates introduced in preview build version 22000.194, three beloved apps have had a few updates:  Snipping Tool, Calculator, and Clock with Focus Sessions.

As many of you may remember, the Snipping Tool was set to be abandoned in 2018 after originally being introduced in Windows 7, and a message has featured on the app ever since, warning users that ‘Snipping tool is moving…’ after a new application called Snip & Sketch was introduced with the intention of eventually replacing it.

However, it would appear that Microsoft has officially given up on that idea, instead combining both applications into a singular, refreshed design for Windows 11.

You can quickly access the new Snipping Tool with the Windows + Shift + S shortcut that brings up the snipping menu with options such as Rectangular Snip, Freeform Snip, Windows Snip, and Fullscreen Snip. You also still have access to editing tools for making annotations or highlighting text and improved cropping, much like the Snip & Sketch app.

There are also sool cool aesthetic updates, including the rounded edges we’re seeing across a lot of Windows 11 applications, as well as support for your Windows theme – which means even the Snipping Tool will now be available in Dark Mode.

The Calculator app has also had a nifty redesign to match the new theming, as well as being rewritten in C# to allow programmers to contribute to it over on GitHub. There doesn’t appear to be any updated features to the Calculator itself, but you’ll retain all the current benefits such as currency conversion and graphic mode.

If you want to give these features a try then you can sign up for the Windows Insider Program and head on over to the beta channel, but make sure to check you have compatible hardware to support Windows 11. If you don’t want to be Microsoft’s guinea pig then Windows 11 will officially release to the general public on October 5 2021.

Analysis: back to the basics

Windows has supported a few different ways of taking screenshots in Windows over the years, from combining print screen functionality and the Paint application to make quick, cropped or otherwise edited images. When Snip & Sketch was planned to replace the existing Snipping Tool, many users felt that it wasn’t up to scratch by comparison, which may have resulted in the current warning message sticking around for the last three years.

Trying to introduce an entirely new application to replace a perfectly serviceable feature was, in hindsight, a mistake. The Snip & Sketch tool was arguably an improvement over the original, but the interface wasn’t as user-friendly, and there’s little reason why the original Snipping Tool couldn’t have simply been updated in place of having two apps on the operating system that share the same function.

Thankfully, Windows 11 has combined both applications into a singular tool, which may indicate that Microsoft is going back to its roots and removing some complexity from its existing lineup of default applications. With updates also expected for the Paint tool and Mail & Calendar, the upcoming OS could be one of the best optimized to date for everyday users. Apple Watch SE vs. Series 7: Why Apple’s cheaper watch could be the better value

US tracking of virus variants has improved after slow start 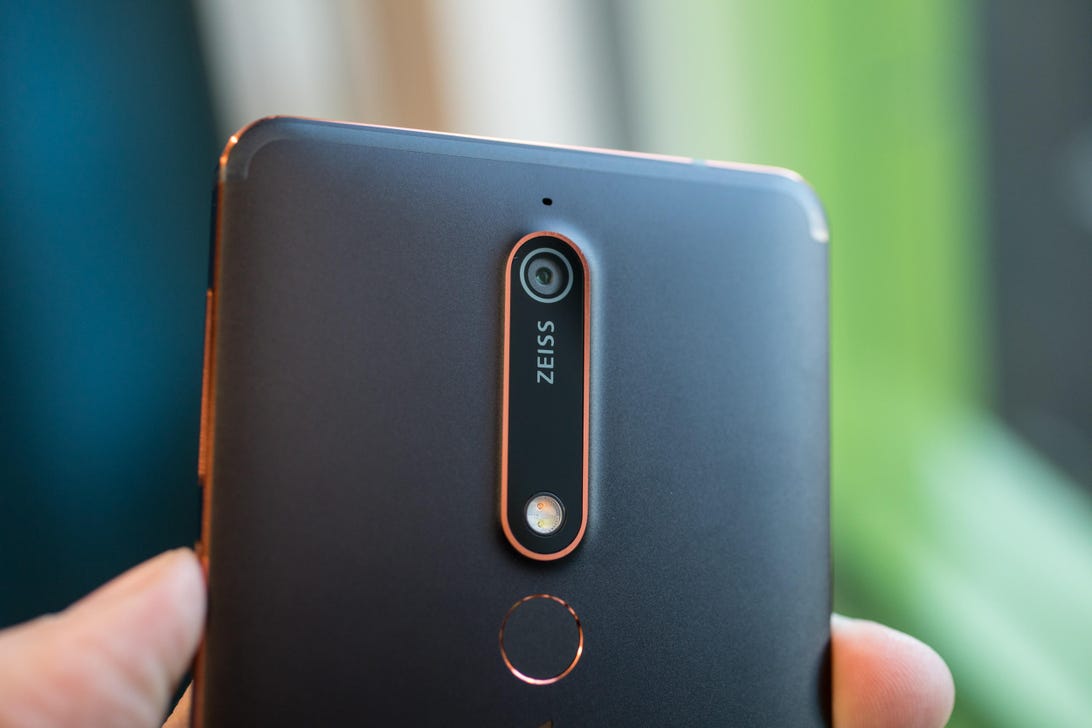 Nokia 6, your mission is to get the US to care about Nokia