The Apple Watch has supported voice calls over cellular and FaceTime Audio for years. But without cameras it’s impossible for the watch to make video calls. The Wristcam, a $299 (roughly £240, AU$420) Apple Watch wristband with two cameras, aims to change that with a recent update that brings live video calling to its Apple Watch app.

The idea of video calling from a watch is exciting for me: I frequently use video calling apps like FaceTime, Google Duo, WhatsApp and Signal to stay in touch with friends and family. While it’s not practical to take a long video call from my wrist, even a short call could help with occasions when I’d like to go phone-free yet still be reachable.

I tested out the live video-calling feature along with the Wristcam itself for a few weeks. While the experience isn’t going to rival any standard chat apps, there is a lot to like about having fast access to cameras for sharing quick moments without my phone. But you’ll have to be willing to pay a hefty price for an experience that feels limited in its current form.

The Wristcam comes in a blue tin box, which is a really nice touch for a device that costs more than some Apple Watch models. The specialized watchband fits a 2-megapixel selfie camera just above the Apple Watch’s screen and an 8-megapixel outward-facing camera. The cameras can record 720p or 1080p video with audio at 30 frames per second.

The cameras remind me of those included on the Snapchat Spectacles. While neither of the Wristcam’s cameras produce amazing shots, the convenience of immediately snapping a spontaneous image is appealing. When my colleague Scott Stein tested the Wristcam out last year, he found the IP68-rated water resistance of the cameras to be especially helpful for taking photos while swimming in a lake while on vacation.

Photo quality is roughly equivalent to what you may remember from popular phones from the early to mid-2010’s, which is pretty impressive considering this is a wristband camera. Photos I took on the 8-megapixel camera while outside in bright sunlight were particularly nice, although photos appeared more grainy and washed out in indoor situations with low light.

Video calling is a work-in-progress

Once everything is set up, you can make and answer calls from either the Wristcam Apple Watch app or the Wristcam iPhone app. I had mixed results when testing video calls over both Wi-Fi and cellular connections.

Sometimes calls went through right away; other times there was a delay before my friend could see or hear me. But video and audio quality were both pretty good when calls did connect, and performance noticeably improved after a few software updates.

I hesitate recommending the Wristcam if your sole interest is video-calling. But the fact that it does work makes me hopeful that it might eventually offer a more stable video-calling experience.

The biggest problem with the Wristcam in its current iteration is the design. The Wristcam’s shape affects how I frame my shots. Apart from the awkwardness of holding up my arm to take a photo, the wristband that houses the cameras is fairly thick. That’s not necessarily an issue when taking a walk, but it’s noticeably inconvenient to wear while typing or otherwise resting my arm on a table.

I used the Wristcam with an Apple Watch SE, which does not have an always-on display. This meant I needed to continually tap the screen in order to use the watch as a camera viewfinder. Wristcam says the camera will continue to record even when the Apple Watch’s screen is asleep, but I find this annoying.

Wristcam has another similarity with earlier versions of the Snapchat Spectacles: a heavy reliance on software. The only way to get your photos and videos off the Wristcam is to use its app. Wristcam announced that it is welcoming third parties to develop for its camera, and that might add support for other video chat services down the road.

But for now, the Wristcam is a luxury device with a niche appeal. It does indeed let you add cameras to your Apple Watch, and perhaps let you recreate a Dick Tracy or James Bond spy movie moment with its video-calling feature. Yet at $299, for now it’s an expensive way to make that happen. 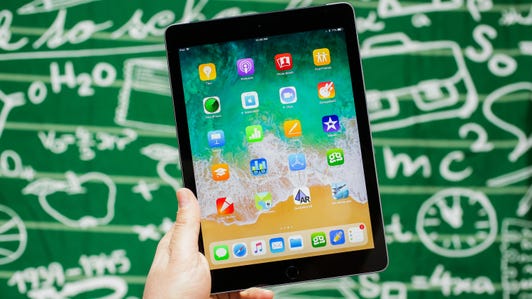 How to watch the entire Apple iPad education event 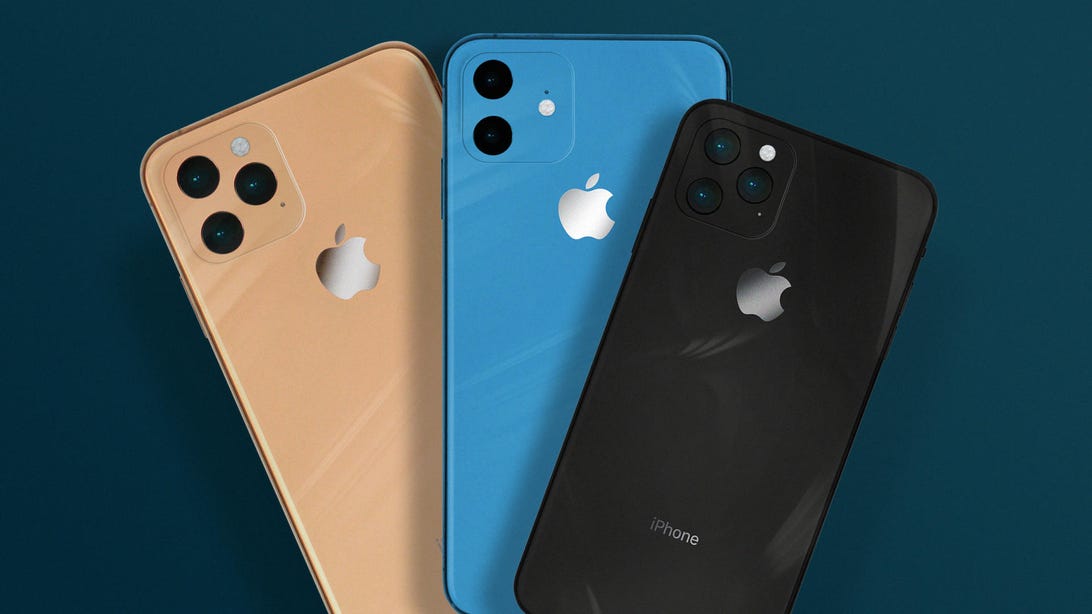