New tech is always expensive and the same is true of the latest and greatest console hardware from Xbox and PlayStation. However new reports suggest that SSD storage expansion on the Xbox Series X could be about to get a fair amount cheaper.

SSD or solid-state drive storage is much faster than your typical hard drive but is also more expensive for the same amount of digital space. What can further complicate matters on Xbox Series X/S consoles is that you’ll also get a different performance out of an SSD external drive and an SSD expansion card (with the latter being better but more costly too).

Thankfully, new information from Windows Central suggests smaller (and therefore more budget-friendly) options will be released soon including a 512GB card from Seagate. While pricing details haven’t been leaked yet, we imagine this card would most likely sell for around $120 / £110 or a little over half the price of the 1TB card.

We’ll be the first to admit that this still isn’t an inexpensive add-on but at least it will give you a second option if 1TB seemed like overkill. With Black Friday 2021 fast approaching too, it might be worth holding off and seeking out a great bargain on SSD storage expansions – especially on any older options.

Analysis: are SSDs worth the hype?

Even with the rumored cheaper SSD expansion card, you’ll be looking to shell out if you’re looking to boost the usable storage of your Xbox Series X. But is it really worth the cost?

If you’re after the best gaming experience you can get, then probably yes.

Most of us will be used to your typical hard drive storage in the devices we use. To operate HDDs will have spinning components that can read or write data at a rate relative to how fast its parts move. While this means HDD speeds will have a lower upper limit, HDDs can offer more storage space at a cheaper price than alternatives.

SSDs on the other hand don’t move at all. Instead, they rely on NAND flash memory; the more NAND memory chips an SSD has the more storage capacity it has. Thanks to recent developments SSDs have been able to pack in more NAND chips than ever before, allowing them to finally offer capacities that HDDs can without an excessive premium.

Faster read and write speeds will mean that your games can boot up and load new areas much more quickly. If you care about getting the most out of your time while gaming you’ll want to use SSD, but if you aren’t so bothered you might find them a little too expensive compared to HDD alternatives – it all comes down to personal choice at the end of the day. Get an Xbox One S 1TB with Sunset Overdrive for $199 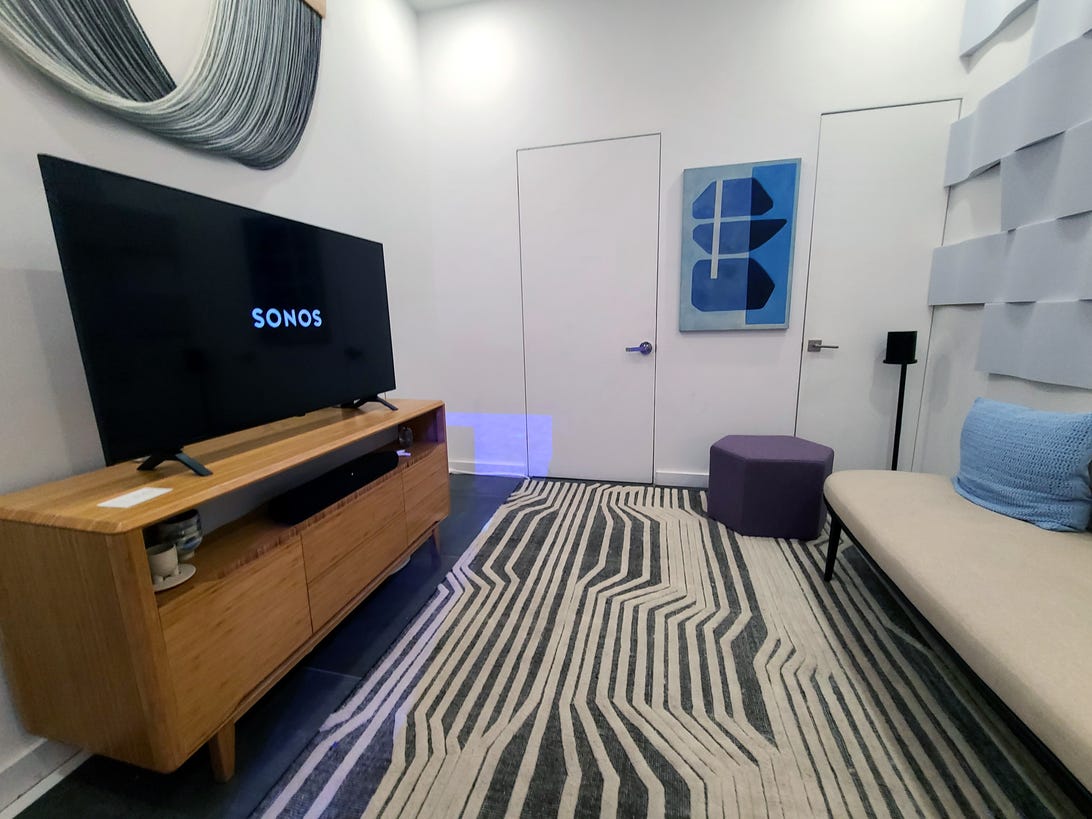