Microsoft is testing a pair of new features for Xbox Series X users. A couple of weeks ago, Xbox Program Manager Jon Hood wrote a blog post announcing that the gaming console was testing night mode with its Alpha Skip-Ahead users. And on Monday, Hood published another post describing a new 4K dashboard test for those same users.

These features are small quality-of-life changes that should make the Series X easier and more comfortable to use. The console likely needs all the help it can get as it seeks to keep up with Sony’s PlayStation 5, which crossed 10 million units sold earlier this year. Microsoft has not released sales numbers for the Series X.

The night mode changes allow users to dim the screen and apply night-time filters. No more blinding yourself during late-night Resident Evil sessions. Meanwhile, the 4K dashboard offers a nice visual upgrade for gamers playing on screens with 4K resolution.

Microsoft didn’t indicate how long these features would be in testing, or when they would roll out to the broader user base. Of course, the bigger challenge remains finding a Series X or PS5 console, as units remain notoriously difficult to find. 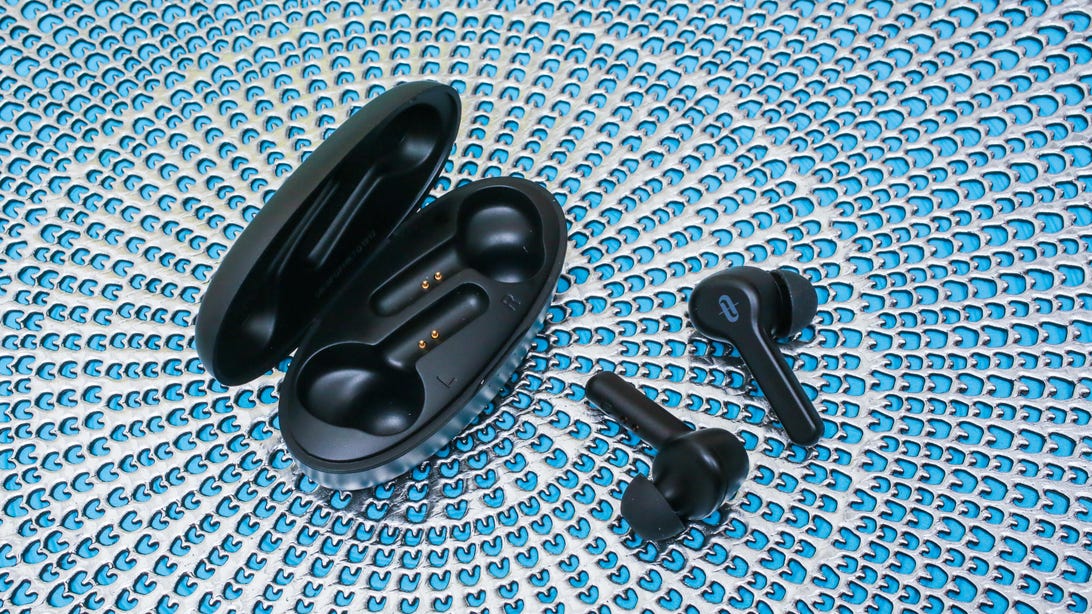 Here’s the best computer for seniors and elderly parents