Xiaomi took to the virtual stage on Monday to announce its new Xiaomi 12S lineup, along with a bevy of other consumer electronics.

The company’s latest smartphone lineup, consisting of the Xiaomi 12S, Xiaomi 12S Pro, and 12 Ultra, all boast camera modules this year developed in partnership with Leica, a first for the Chinese phone maker who called the partnership a “strategic upgrade.”

Of the trio, the Xiaomi 12S Ultra is the highest end model. It features a distinct design that’s aimed to mimic the larger lens design aesthetic of DLSR cameras, and packs a formidable camera module to boot. There’s a 48-megapixel periscope-style telephoto lens, a 48-megapixel ultra-wide lens and a 50-megapixel wide lens.

But the headline feature is the one-inch sensor, the Sony IMX 989, for the main camera (wide lens), which Xiaomi managed to cram inside the chassis of the Xiaomi 12S Ultra. For context, that’s the same sensor found in Sony’s $1200 point-and-shoot camera, the RX100 VII, and it means the Xiaomi 12S Ultra houses the largest image sensor found on any smartphone — period.

However, a word of caution: the phone’s history-making camera hardware isn’t a guarantee for best-in-class photos. As with any smartphone, the Xiaomi 12S Ultra’s software will play a crucial role as well in determining the image quality of the final photo, though Xiaomi has a solid track record. We are working to get our hands on a device so that we can put this phone through the paces, and perhaps compare it with the iPhone 13.

Other specs for the Xiaomi 12S Ultra include a top-of-the line processor in the form of the Snapdragon 8+ gen 1, which Xiaomi says will mean reduced power consumption as well as lower heat emissions. There’s a 4,680 mAH battery powering the phone, which relies on 67W fast charging for replenishment. There are also two custom Surge chips for battery management.

As usual with Xiaomi gadgets, it is extremely unlikely the Xiaomi 12S will receive a release in the United States. 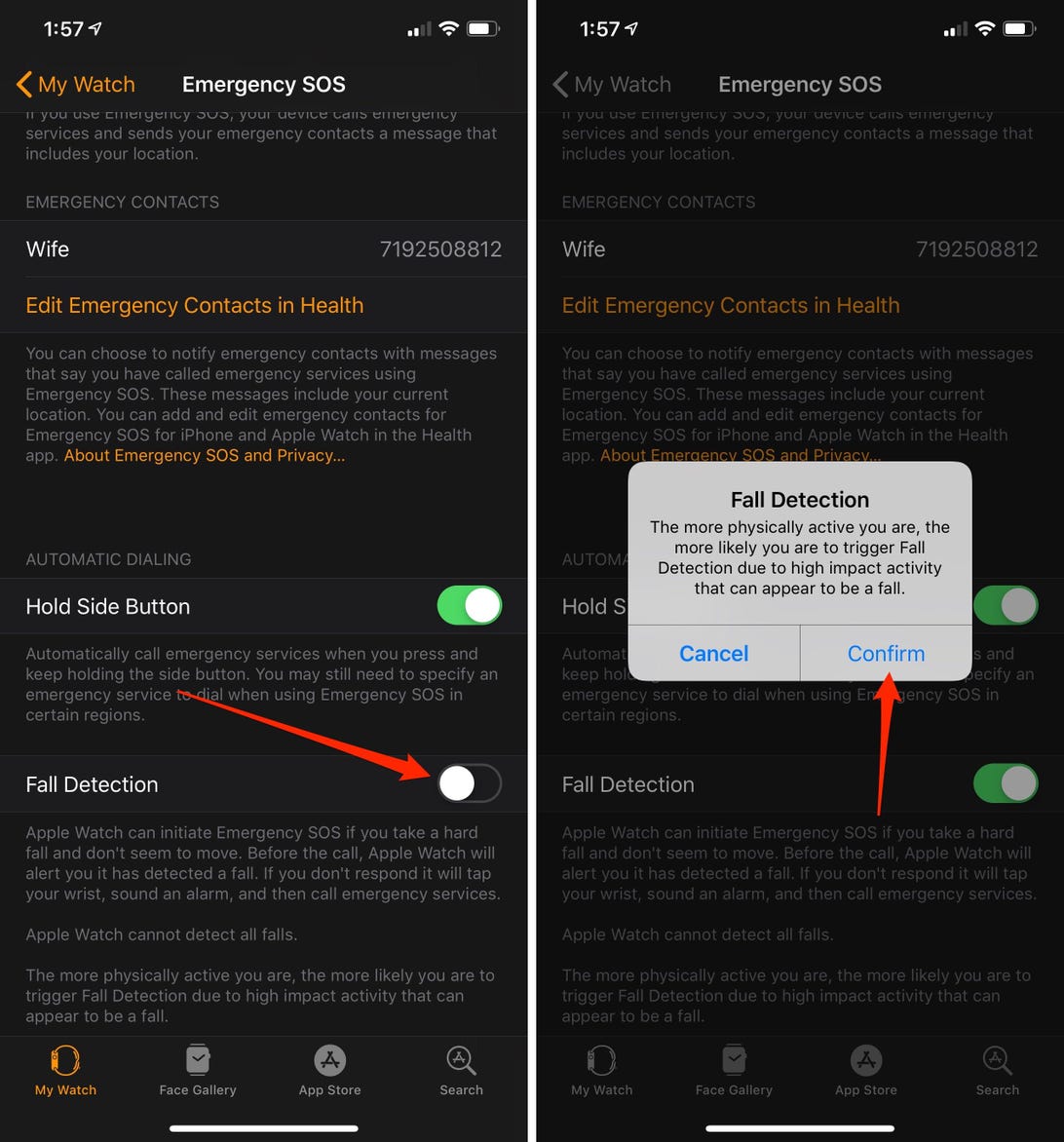