You can currently get your hands on Android 13 Beta 3.1. Last week, Google dropped the third iteration of the public beta, and then just two days later updated the software with a point release to fix a bug issue.

Back in February, Google released the first Android 13 developer preview, a prerelease of the latest Android OS, meant mostly for developers looking to make their apps compatible for the eventual general release later this year.

The process of installing the developer preview isn’t too difficult, but it also isn’t easy. It involves unlocking developer options, downloading a sizable file, factory resetting your device and more. It’s much more simple to download and install the new Android 13 beta.

The final version of Android 13 will eventually be the most accessible way to get it, but that release is still months away. If you really want an early look at what’s coming — as long as you have a supported Android device, such as the Pixel 6 or Pixel 6 Pro — you can begin testing Android 13 Beta 3.1 right now. Here’s how.

Android 13 Beta is also available on other devices from Google partners, like the OnePlus 10 Pro, Asus ZenPhone 8 and Nokia X20. Each partner handles their own enrollment into the beta program, so you’ll need to go to their website to download and install Android 13. You can check out if your device is compatible with Android 13 Beta here.

The easiest way to download Android 13 beta on your phone is to go to the Android Beta for Pixel page on your computer, check if your device is supported and then enroll in the Android 13 program. 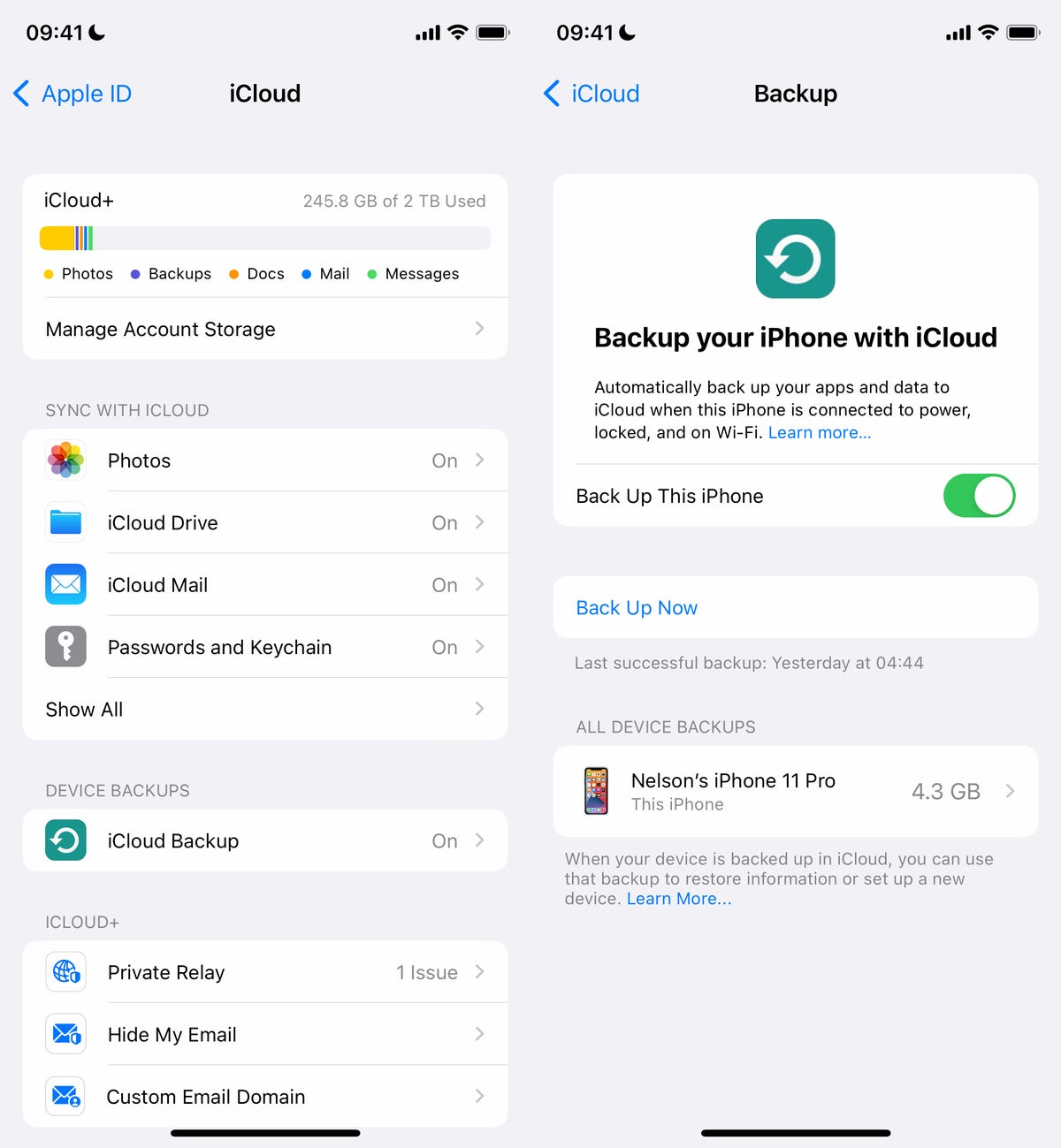 Download iOS 16 Beta on Your iPhone: What to Know Before You Install What to do before you hit that download button. 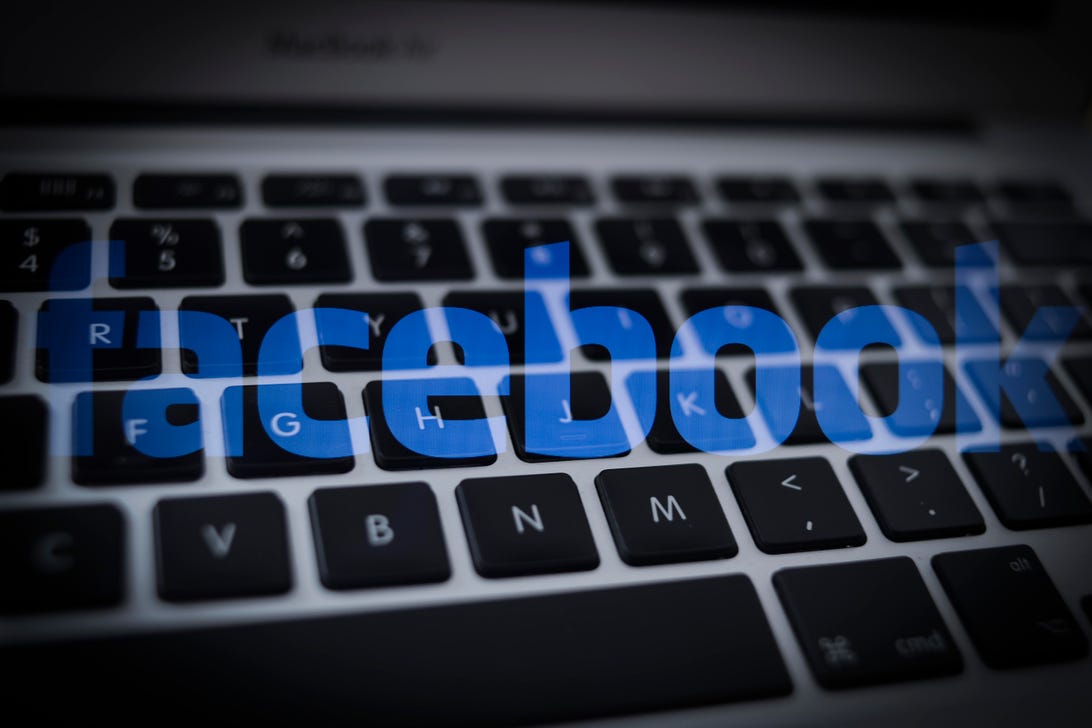