Few games have been as hyped in recent memory as CD Projekt Red’s Cyberpunk 2077. No matter what platform you played it on, the game is explosively popular. But it also felt a little unfinished when it was first released last year, to put it mildly, forcing many to wait until it had received a few updates. Now, for those who decided to wait, there’s a special treat in store. Not only is Cyberpunk 2077 a delight to play for many hours, but it’s only $10 today at Best Buy, on PS4, PS5, Xbox One and Xbox One X.

Cyberpunk 2077 is a great action adventure set in a colorful yet violent future, and it’s surprisingly replayable. Each player class has its own sets of adventures, and the choices you make have some interesting consequences. If you take the time to go through this entire adventure, you could spend months enjoying all of the different locations, side quests and story permutations. And if $10 gets you that much excitement, it’s hard to call that anything other than money well spent. These 4 things are on sale for $10 or less, and you should get them all 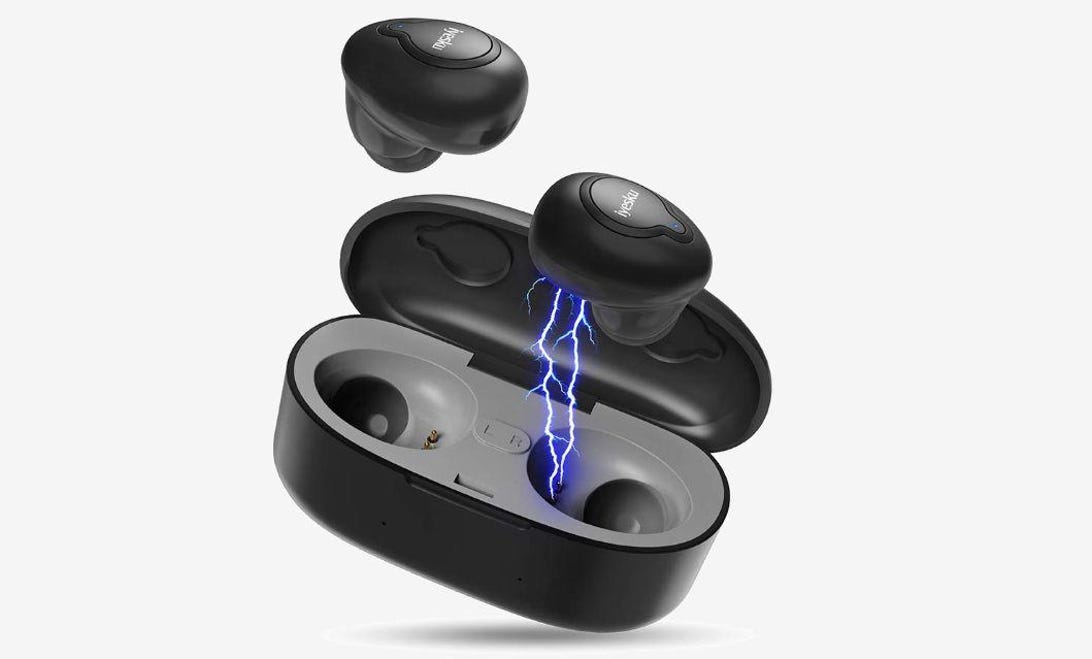