Apple packs its iPhones and iPads with a bunch of neat hidden features, and more seem to be added with each iOS (or iPadOS) update. The latest 15.5 update brought new privacy features and tweaks to Apple Cash. Plus, more upgrades are likely coming soon with iOS 16. The follow-up to iOS 15 is expected to debut at WWDC, Apple’s annual developers conference, but it’ll probably be in beta until the fall.

In the meantime, there are plenty of iPhone and iPad features to try out, from SharePlay to Focus. And while many hidden features can be found in the iPhone’s settings, other iOS tricks are built directly into the interface — like the secret trackpad for your keyboard.

When you’re editing text, you probably hold your finger down on the screen and move the cursor around all the letters, numbers and punctuation to get to where you want. A magnifying bubble provides some help, by enlarging the text underneath your finger, but there’s another way to move your cursor — and it’s even easier to use than the traditional way.

Check out how to access the trackpad that’s hidden in your iOS keyboard below. If you’re looking for other ways to optimize how you use your iPhone, check out the two quick tips that’ll change how you read articles and the feature that brings Instagram-like comments to your shared photo albums. You can also take a look at CNET’s biggest hopes for iOS 16.

Here’s how to discover the hidden trackpad on an iOS device.

1. Anywhere you’ve written a block of text, bring up your keyboard and press and hold your finger down on the space key until the keyboard goes blank. You should feel a bit of haptic feedback and see the cursor enlarge for a second, which means you can now use the keyboard as a trackpad.

2. With your finger still pressed down, move it around the entire keyboard to move your cursor, just like you would on your Mac’s trackpad.

3. To place the cursor, simply lift your finger off the screen. You can then use any of the other keys, like delete, to make any edits in the text. If you want to move the cursor once again, press your finger down on the space key to bring up the hidden trackpad.

Check out the video below to see the hidden feature in action.

If you’re interested in more tips and tricks for the iPhone, check out these iOS 15 hidden features every iPhone user should know about, iOS 15 settings you should change and how to unlock this hidden iPhone feature to quickly ID songs. And if you’ve got an Apple computer, here are seven of the best hidden features for your Mac. 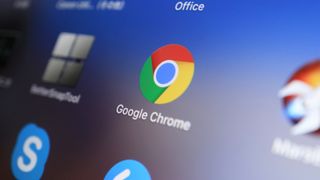 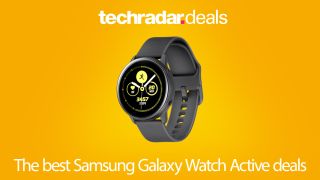