Don’t want to miss out on Harry Styles, Billie Eilish and The Weeknd performing at Coachella? Well, there’s no need to purchase a ticket to the festival in the California desert when you can watch at home. For the 10th year, YouTube will livestream the two-weekend music festival, the company said Monday.

While the stream is available for YouTube users, YouTube Premium is providing exclusive offers and content to users, including three free months of a YouTube Premium subscription for users who sign up from April 15-25. YouTube Premium members will also be able to access six exclusive pre-parties across the two festival weekends, taking members behind the scenes as artists prepare to perform.

YouTube will also host the “immersive” Coachella Curated the second weekend of the music festival from April 22-24.

“Coachella Curated deep dives into the stories of some of today’s most thrilling artists,” YouTube stated in its announcement. “From encore performances to artist commentary, mini-docs and more, the livestream gives fans an opportunity to discover new artists in addition to original content and performances from the artists they know and love on the Coachella bill.”

1. The official Coachella stream can be found here. You don’t need to be signed into an account to access the livestream, and there will also be highlight videos on the Coachella channel.

2. Gain access to the exclusive offers by joining YouTube Premium here — though if you wait until April 15 to sign up, you’ll get three free months of YouTube Premium instead of the standard one-month offer. Amazon workers seeking to unionize could get lift from labor board settlement A settlement between Amazon and the National Labor Relations Board comes nearly a month after a regional NLRB director said Amazon illegally interfered with an Alabama union vote. 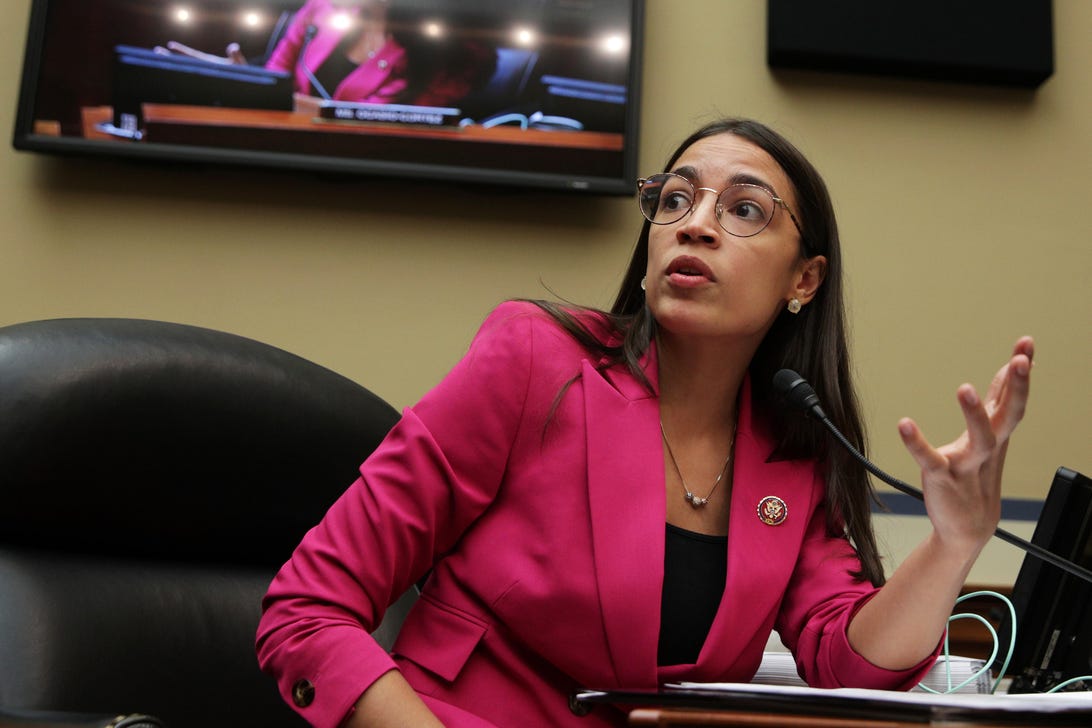 Postmates could deliver your next meal by robot